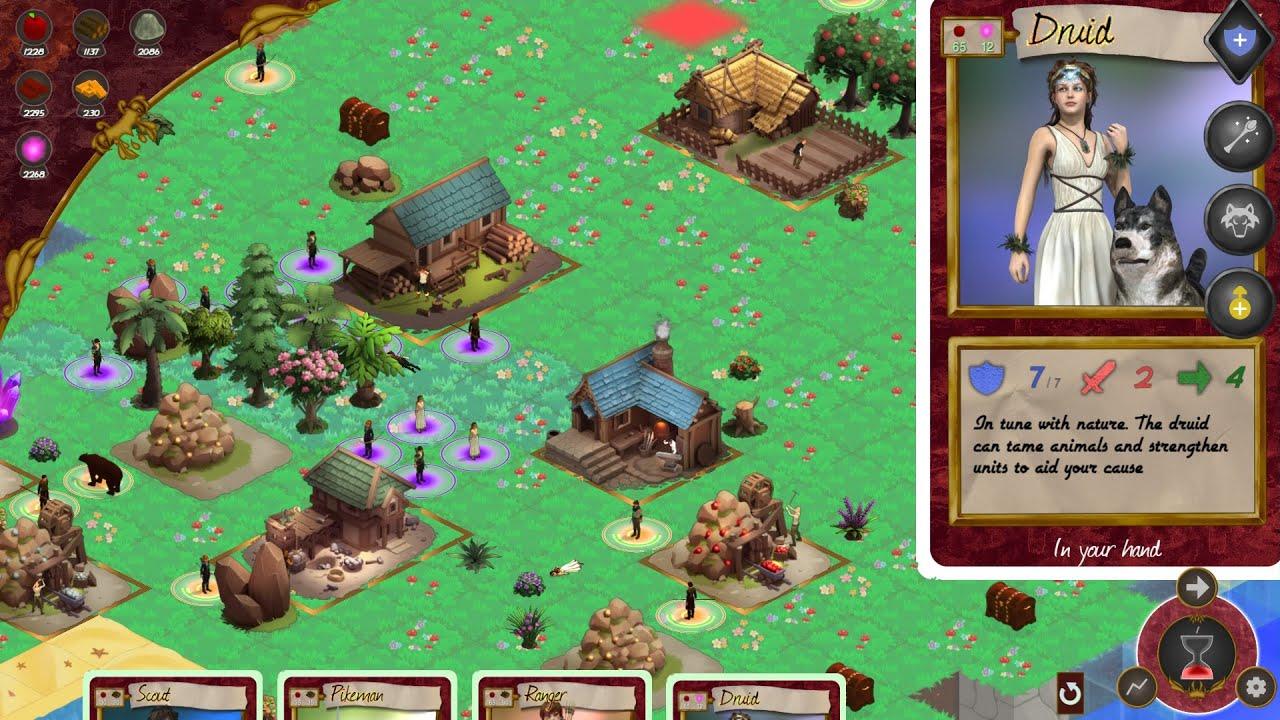 View PC info
It's only $5?! Well, that might be worth a try.
0 Likes
While you're here, please consider supporting GamingOnLinux on: