It's going to be interesting to see how many Unity games get updated to use Vulkan, but going forward hopefully much newer Unity games will see great performance on Linux. Sadly not many developers go back to update older games, so this will mainly help with newer games I think.

Using Vulkan also allows you to draw less power, as shown in this video we've posted before: 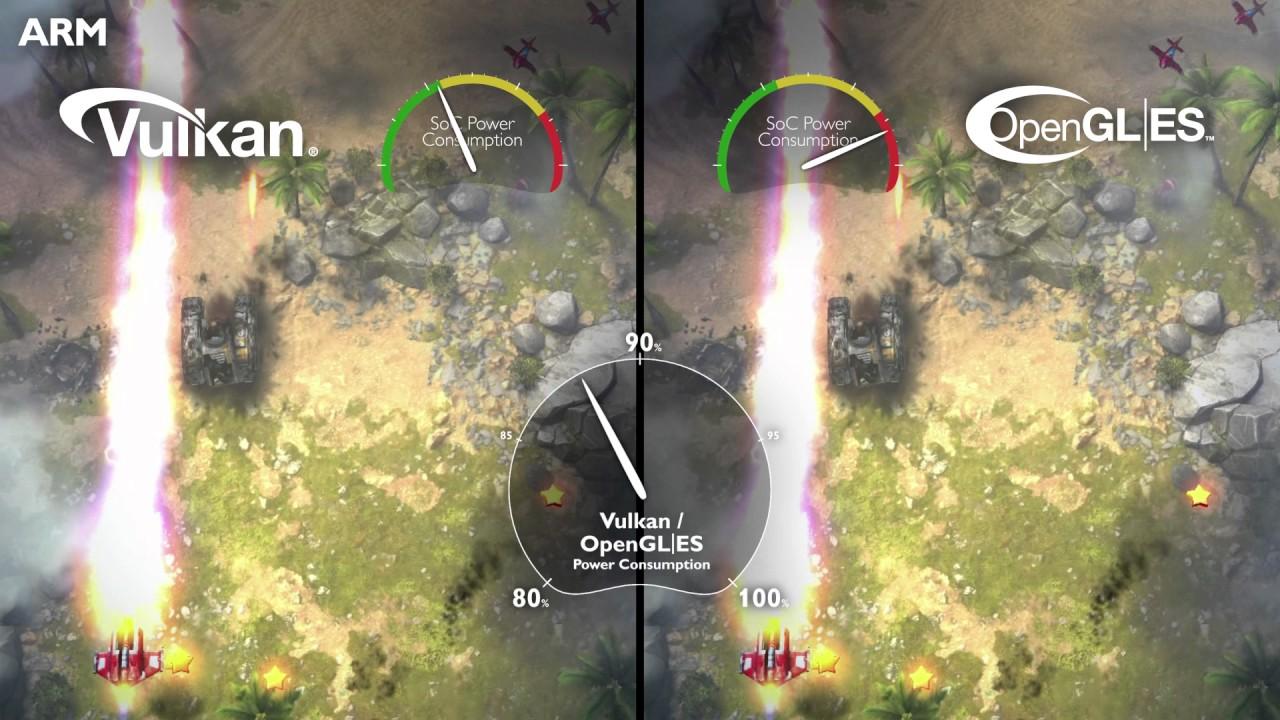 They didn't stop there, as it also includes lighting improvements, a big update to their particle system, improved graphics performance and more.

See their full blog post for all the info. Exciting times for gamers and developers! Article taken from GamingOnLinux.com.
Tags: Unity, Vulkan
13 Likes , Who?
Share

View PC info
Now hopefully, more and more games will be coming out with Vulkan support out of the box.

About updating older games. I'm still waiting for developers of Armikrog to release the update with newer Unity, which fixes the annoying double cursor bug. But at this point, I'm not sure they are going to do it.

dmantione 31 Mar, 2017
View PC info
This is the big one we have been waiting for, as the vast majority of Linux games uses Unity as engine. Suddenly most new games can and will support Vulkan now and many existing ones can be economically updated. Vulkan is no longer the future, but the present!
4 Likes, Who?

View PC info
I hope planet explorers gets the 5.6 unity upgrade, it could really use it :)
3 Likes, Who?

dmantione 31 Mar, 2017
View PC info
I am quite hopefull for that. The big hurdle for Cities Skylines was that it used Unity 4 combined with all the mods that would seriously break on such a major change. But they did it, CS is now on Unity 5 and since then they have upgrade a few times already. If they do Unity 5.5, why not 5.6 if it brings such a major benefit for one of their platforms?

However, nothing will help against workshop content with way too much triangles in it.

Kensworth 31 Mar, 2017
View PC info
Although this may not show beneficial for games we already love, the adoption of Vulkan on one of the biggest game engines is big news for the Linux gaming world!

Time to spam our favorite developers with emails about the forgotten realm of *nix gaming, lol.

View PC info
edit: [Solved] Just needed to install libvulkan, the unity file had nothing to do with the error. Every other thing I ran was linking against the Steam Runtime... of course :p

I don't want to deflate anyone's excitement just yet. I'm super excited about Vulkan too :)

View PC info
The last week of March, henceforth, shall always be known as the week of Vulkan.
0 Likes

edit: I have two computers that both run every stable Vulkan thing I've thrown at them, they will not run a Unity build with Vulkan as the only graphics API.

If you know how to use Unity and want to test, make sure you DON'T just drag the Vulkan API target to the top. You need to remove OpenGL Core from the graphics APIs list, or else you'll think Vulkan is working, when in fact it has fallen back to OpenGL.

I've tweeted the issue to Unity and one of their Linux developers to highlight it.
0 Likes
1/2»
While you're here, please consider supporting GamingOnLinux on: