Unity 5.6 to release March 31st with 'out of the box support for Vulkan'

This is good news for us, since future Unity games will hopefully go with Vulkan instead of OpenGL for increased performance in the Linux versions of games built with it. Not only that, but developers who upgrade their Unity version could hopefully ship a Linux (and Windows) build using Vulkan. A crazy amount of developers use Unity, so it's going to be pretty good for Vulkan and Linux gaming.

You can see their entire talk below, skip to 35:25 to hear about Vulkan: 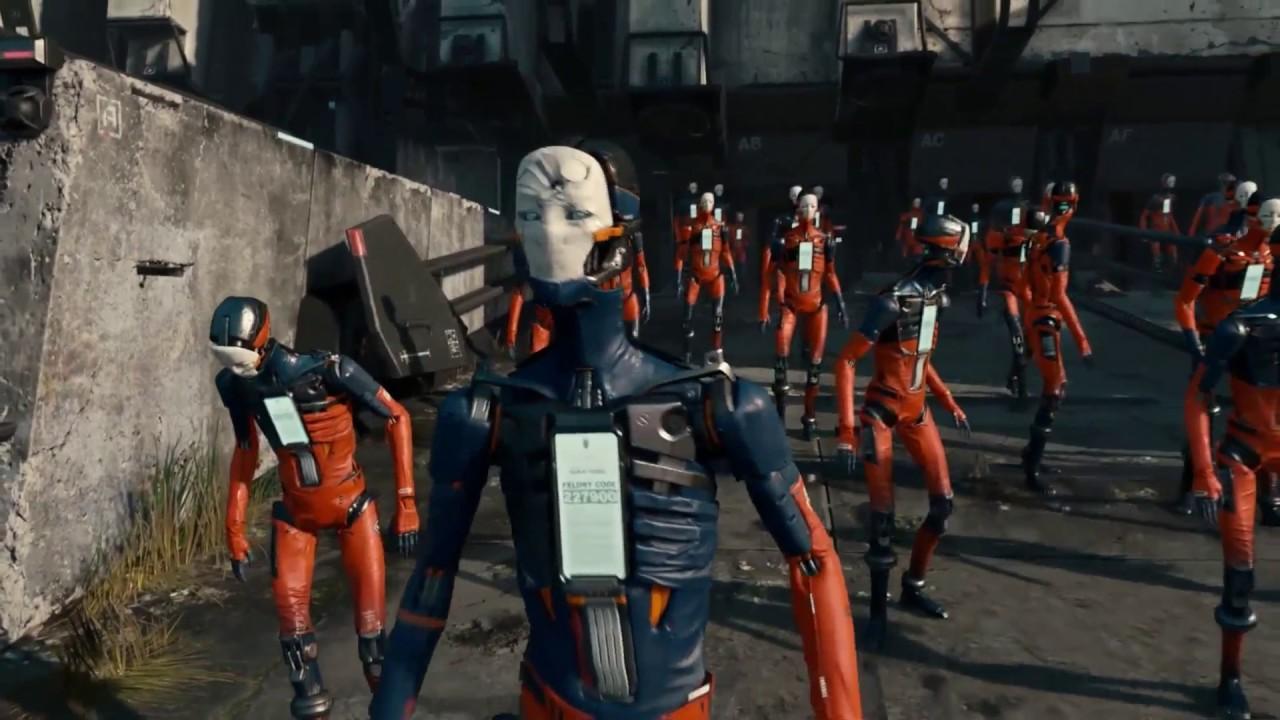 Also, on Thursday ARM will be doing a Vulkan + Unity talk at GDC, so that might be quite interesting to watch. Article taken from GamingOnLinux.com.
Tags: Game Engine, Unity, Vulkan
17 Likes
Share

View PC info
That's fantastic news! \o/
0 Likes
Madeanaccounttocomment 28 Feb, 2017
"Not only that, but developers who upgrade their Unity version could hopefully ship a Linux (and Windows) build using Vulkan."

Feels like most developers that use unity cite that they will inevitably run into problems when upgrading that requires quite a bit of play testing to flush them out. Additionally once flushed out they have to either undo workarounds applied for the previous version, or make entirely new ones for the new one, that makes the process difficult. So for completed games I wouldn't count on it too much from small developers.

It would be nice if one day game engine upgrades could be drop in replacements but there must be way too much happening under the hood for it to happen in the present.

View PC info
Good, hopefully more games will use Vulkan out of the box now.
0 Likes
Purple Library Guy 1 Mar, 2017
I went to 35:25 and I didn't hear anything about Vulkan.
1 Likes, Who?

View PC info
Strange, I've had the Unity editor v5.6 installed quite a while already, at least for a month or so? Could it be that the Linux version is ahead of Windows?
0 Likes

Ah, thanks!
0 Likes
While you're here, please consider supporting GamingOnLinux on: