Unity game engine 2018.2 is now out with experimental Vulkan support in the editor

The extremely popular Unity game engine has just put out the official release of the 2018.2 build with lots of goodies.

One of the big exciting features, is that Unity now supports Vulkan in the actual editor both on Linux and Windows. In addition, Unity also now supports High-DPI scaling on Linux and Windows too, so for those of you with 4K monitors, it should be a much nicer experience now. On top of that, Unity's burst compiling (produces highly-optimized native code) for ECS (Entity Component System) is also available and works across Linux, Mac and Windows.

There's absolutely tons more in this release too like Texture Mipmap Streaming, particle system improvements, a new Pixel Perfect Camera for 2D games, support for Hexagonal Tilemaps for 2D games (useful for strategy games and board games), an SVG Importer and so on.

They also shared some screenshots, this first one using their Lightweight Render Pipeline which is targetting lower end platforms like mobiles: 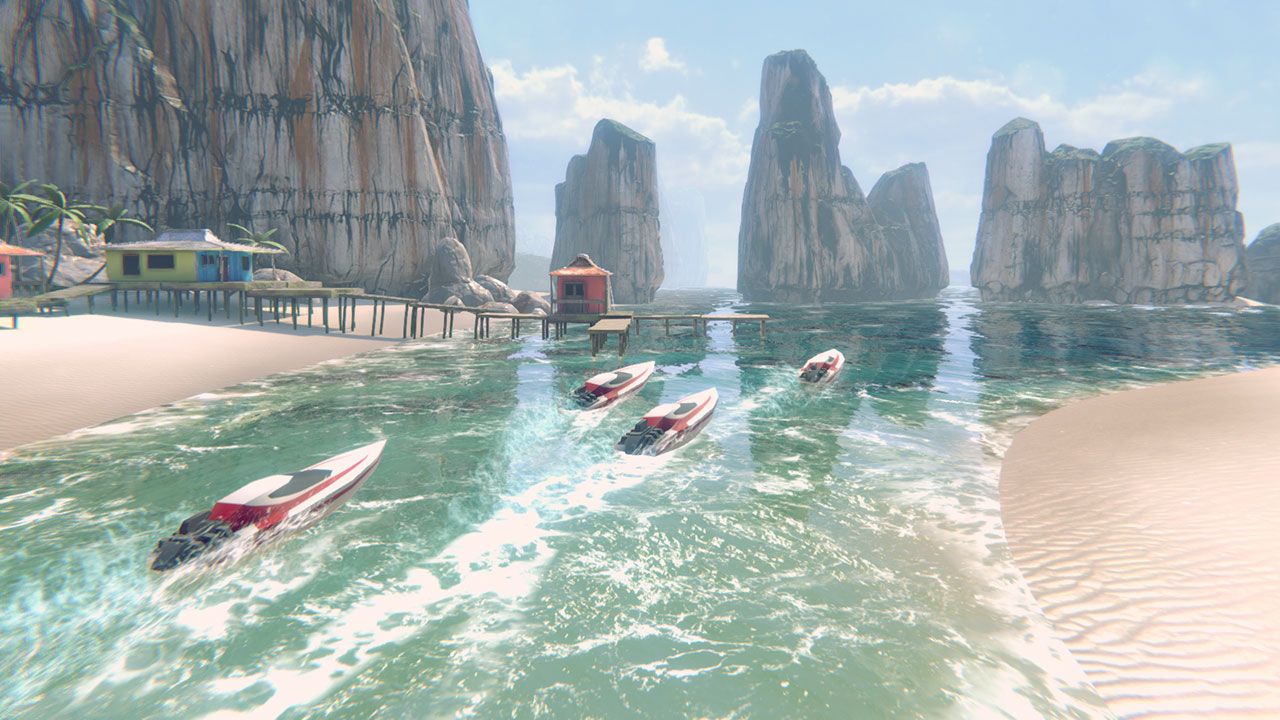 This next one is to show off their High Definition Render Pipeline system for higher end platforms like PC and consoles using more advanced graphical features like volumetric fog, glossy planar reflection and so on: 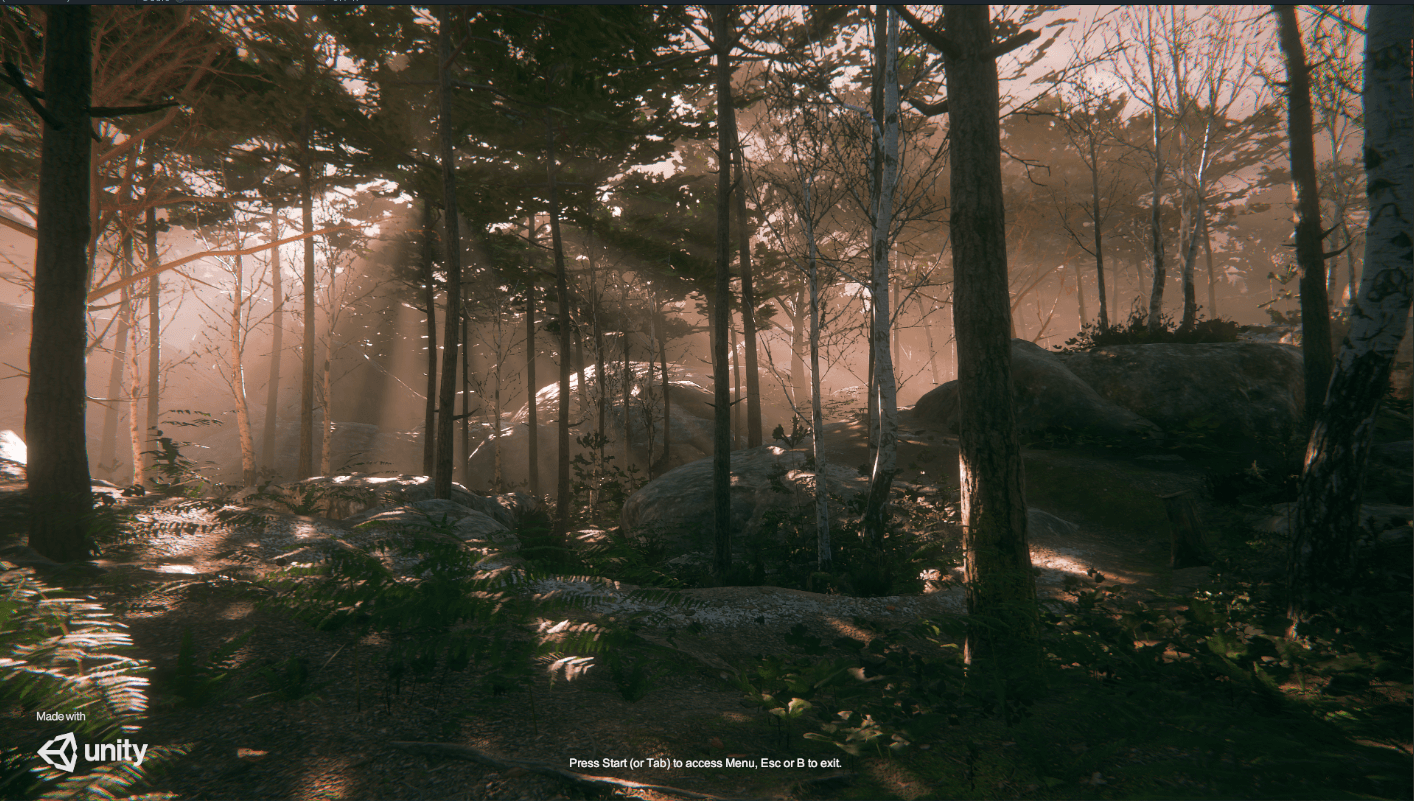 See the full news on the Unity site here. For those looking for the Linux build of Unity, it can be found in this forum post (go to the latest post).

Article taken from GamingOnLinux.com.
Tags: Game Engine, Unity
12 Likes, Who?
We do often include affiliate links to earn us some pennies. We are currently affiliated with GOG, Humble Store and Paradox Interactive. See more information here.
About the author - Liam Dawe

View PC info
With having Unreal Engine 4.20 also getting Vulkan on Linux in the editor, I hope gamedevs will give it more often a shot:

View PC info
Nice unity looks so good now its a shame there are still so many asset placers rather than game devs making games on it. But i am really hopeful that with these new tools more developers will use unity rather than developing an in house engine as that sadly killed off any chance of seeing there are billions on linux as they had to custom build the engine because at the time unity only supported 100 units on screen at once.
1 Likes, Who?

View PC info
I'm too lazy to check (and not convinced I'd understand it if I did), but I wonder if this in any way impacts the "to do" list that the "Edge of Eternity" devs compiled for Unity...
0 Likes

scaineI'm too lazy to check (and not convinced I'd understand it if I did), but I wonder if this in any way impacts the "to do" list that the "Edge of Eternity" devs compiled for Unity...

One feature, maybe, if it's not exclusive to Vulkan, will help those devs.
0 Likes

View PC info
Right that's it. High dpi and Vulkan? Gonna bring my project up to this version.
2 Likes, Who?