Unravel the secrets of your new employer in 'Yuppie Psycho', a strange looking survival horror coming to Linux

You know what it's like starting a new job, it's both exciting and terrifying. In Yuppie Psycho, it's terrifying for a whole different reason.

It recently appeared on Steam with Linux in the system requirements section. As we know, that's not always confirmation of a Linux version. We reached out to the developer, Baroque Decay, to ask about it. They confirmed to us directly, that "Yes. It will be released on PC, Mac & Linux".

Baroque Decay might be a familiar name to some, since they also developed The Count Lucanor which has a Linux version available too.

Join Brian Pasternack, a young man with no future in a dystopian 90s society, on his first day at one of the world’s largest companies, Sintracorp. Uncertain, unprepared, and massively unqualified, will Pasternack have what it takes to shine in Sintracorp’s hierarchy? It all depends on how he performs on his first assignment… and whether he survives it.

During his unconventional employee orientation, Pasternack discovers what his new job really entails: hunting a “witch” whose powers made the success of the corporation possible in the first place, but who now seems to have returned to torment its employees. Brian will meet all kinds of odd characters, escape from terrible creatures, and unravel the hidden secrets of Sintracorp’s dark past.

You can see the original trailer for Yuppie Psycho below: 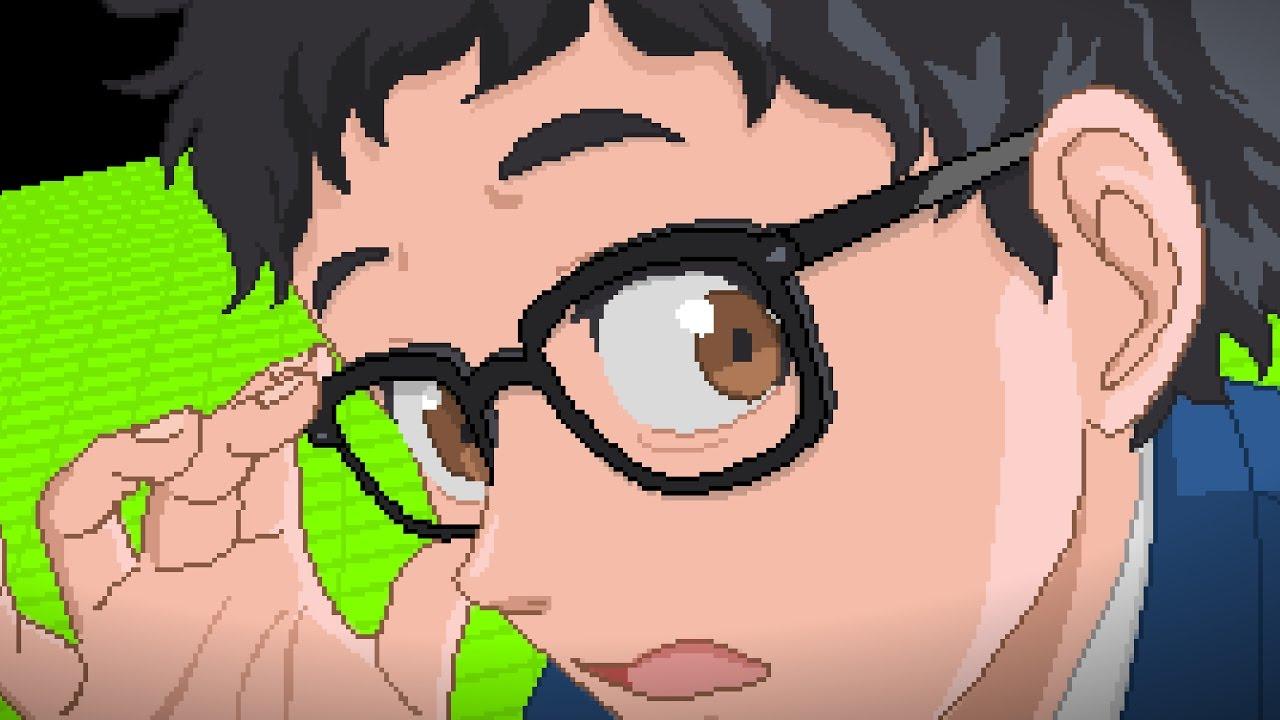 In their email to us, they also said they're currently aiming to release it around April 25th.

View PC info
When I saw that hand... thing I knew this could be a game for me. Wishlisted!
1 Likes, Who?

View PC info
Interesting premise
Graphics are a bit low res but nice nonetheless.
Curios to see more of the mechanics/gameplay.
0 Likes
While you're here, please consider supporting GamingOnLinux on: