They also put out a fancy new video to show it off: 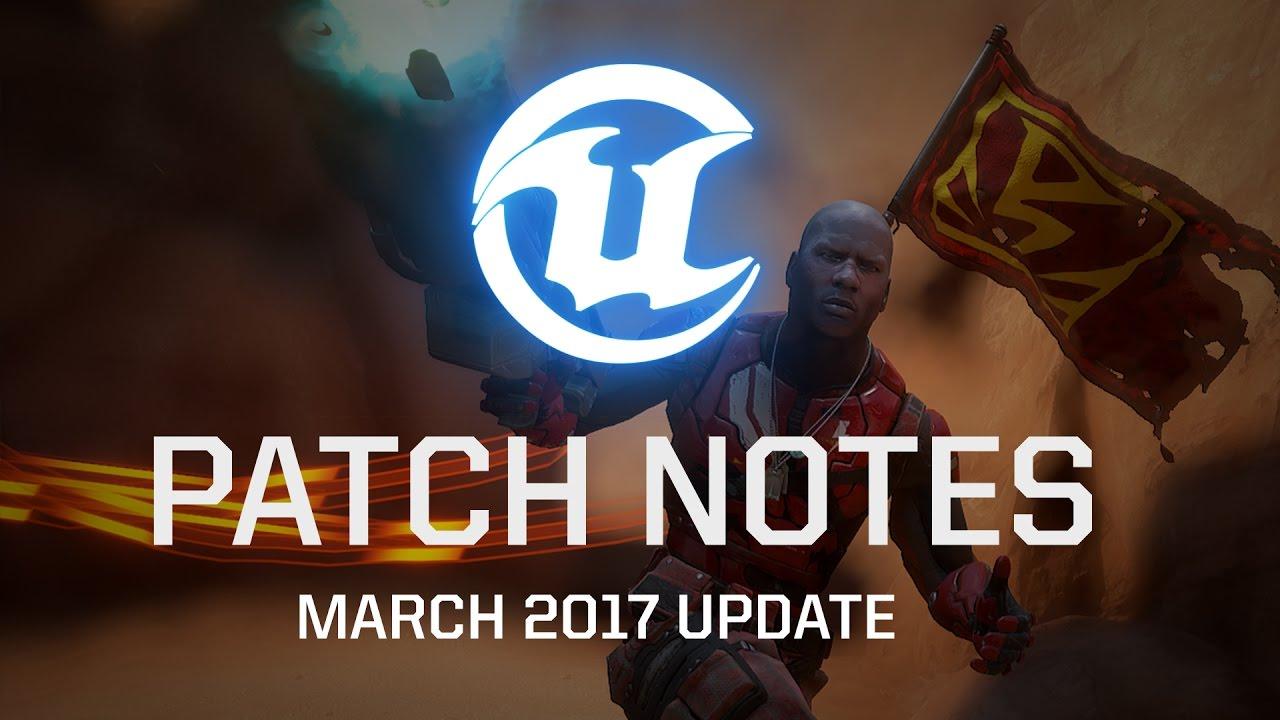 YouTube videos require cookies, you must accept their cookies to view. View cookie preferences.
Accept Cookies & Show   Direct Link
Here's how to get it running on Linux, even though it's currently unsupported it's still possible to jump right in and give it a go.

If you want to try it, you have to be logged into their forum and visit this forum post for the download link. It's a 9.9GB download, so grab a coffee while you wait. There's also this AUR for Arch users, but I'm not sure how Epic feels about it being directly downloaded without reading the forum post.

You will also need to do a few quick things to get it launched, since Epic Games still haven't given the Linux version a launcher. Hopefully one day they will pay a bit more attention to the Linux version.

First of all you need to make the game actually have permissions to be launched which can be found at:
/LinuxNoEditor/Engine/Binaries/Linux/UE4-Linux-Shipping
Make it executable.

You can then launch it with this command (in that same folder):
UE4-Linux-Shipping ./UnrealTournament -opengl4

You can also use a simple launcher script (adjust the location to wherever you put it):
#!/bin/bash
cd $HOME'/Downloads/LinuxNoEditor/Engine/Binaries/Linux/'
./UE4-Linux-Shipping UnrealTournament -opengl4

I do recommend using "-opengl4" otherwise it defaults to OpenGL 3 and performance is way worse. Using either of them has graphical issues and not-so-great performance, so it has a long way to go before being a good experience on Linux. Article taken from GamingOnLinux.com.
Tags: Action, FPS, Free Game, Unreal Engine
6 Likes, Who?
We do often include affiliate links to earn us some pennies. We are currently affiliated with GOG, Humble Store and Paradox Interactive. See more here.
About the author - Liam Dawe

jordicoma 28 March 2017 at 8:49 pm UTC
View PC info
Will it ever be a free to download game and a complete one?
I have great memories with the old unreal tournament on linux, but if it doesn't run well, you have to register, and it's not a properly game. I prefer one of the multiples free open source games fps that are already on linux and plays well.
0 Likes

Vulkan last I checked with Epic is not in the Linux builds.
0 Likes

View PC info
I really wish this would work well with mesa and without graphical issues. Makes me want to install my copy of UT2004 to see if anyone is on, if not bot it up. I miss the good ole UT days.
3 Likes, Who?

View PC info
For non-western users; you might need to launch to game with LC_ALL=C pre-argument.

Vulkan last I checked with Epic is not in the Linux builds.

I tried ./UE4-Linux-Test UnrealTournament -vulkan and i see in terminal LogRHI: GL_NV_draw_vulkan_image is loaded. but I tried UE4-Linux-Test without the -vulkan flag and noticed the vulkan image is now loaded by default.
I also get 60 to 80 fps with max settings using a gtx 780 ti on my system.

I was getting 30 to 45 frames at max settings with the original default setup.

I also see GL_NV_draw_vulkan_image is loaded with ./UE4-Linux-Shipping UnrealTournament -vulkan as well. the fps aren't quite as stable as the test version. I get framerate lag spikes more-so than on test. mainly when picking up new weapons. but overall it stays 60 to 80fps, but the lag spikes drop it down to the ~20s but it quickly jumps back after the weapon pickup.