Until I Have You, a story-driven, fast-paced, retro-aesthetic platformer is coming to Linux 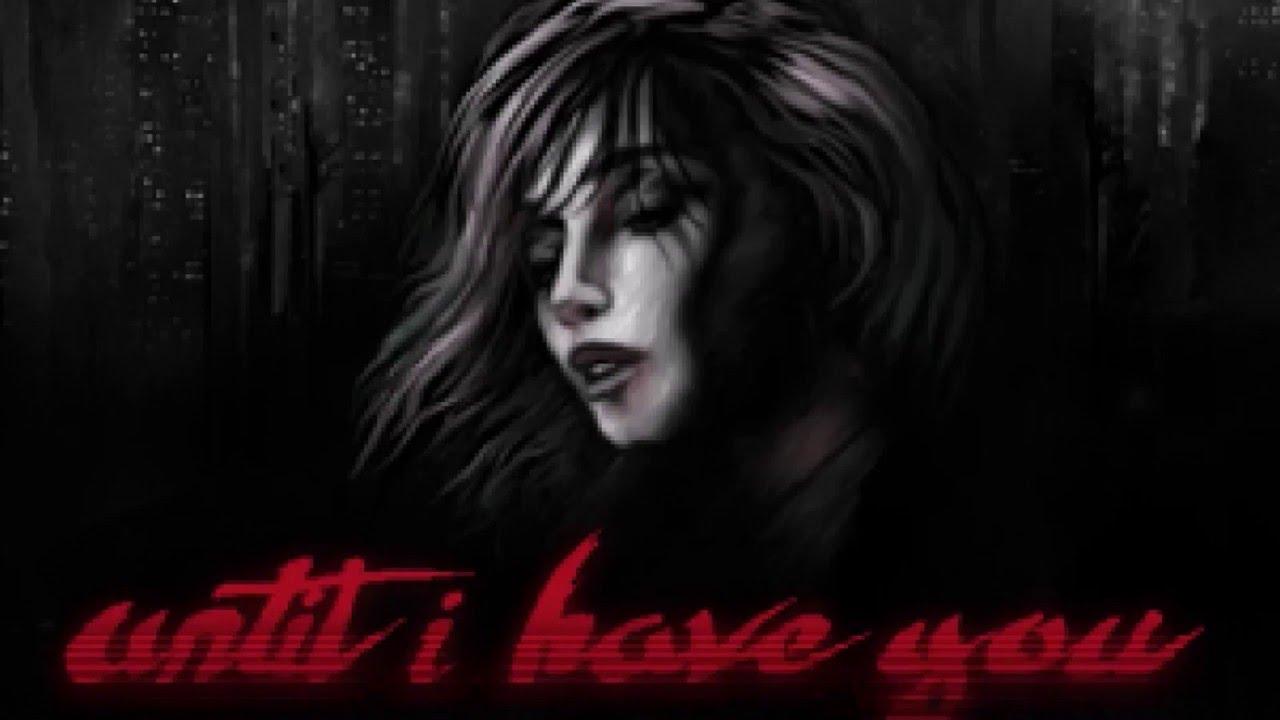 Their email was very clear:


QuoteThe game will be available on Steam on 4/4/16 for Windows with an SRP of $13.99 and a limited time 10% launch discount. The Linux Version release to follow shortly.

About the game
Until I Have You, is a story-driven, fast-paced, retro-aesthetic platformer, engulfed in a Cyberpunk setting.

We have a lot of these retro inspired platformers, but this one has a story and properly voiced dialogues which isn't very common for this genre.

As always, I suggest you hold off on buying it until the Linux version is available. Article taken from GamingOnLinux.com.
Tags: Platformer, Retro, Steam, Upcoming
0 Likes
Share

View PC info
Looks good. More cyberpunk games are welcome. Did anyone play Dex by the way? How is the Linux version of their enhanced edition? I was waiting for it to come out on GOG, but it never did. I consider buying the DRM-free version in the Humble Store.

View PC info
I apologize: retro can never get too old for me. :) Style of the games I grew up with so this look hot. Nice!
0 Likes
While you're here, please consider supporting GamingOnLinux on: