Unturned, the free to play blocky survival game has released in full, it's massively popular

I'm actually in shock at just how popular it is, with over thirty thousand players on right now it seems to be quite the little hit. Smartly Dressed Games must be pretty pleased with themselves after their hard work seems to be paying off, with user reviews currently being "Very Positive" with over two hundred thousand reviews―wow! It's actually one of the most popular games on Steam right now, so it's great that we have it too. 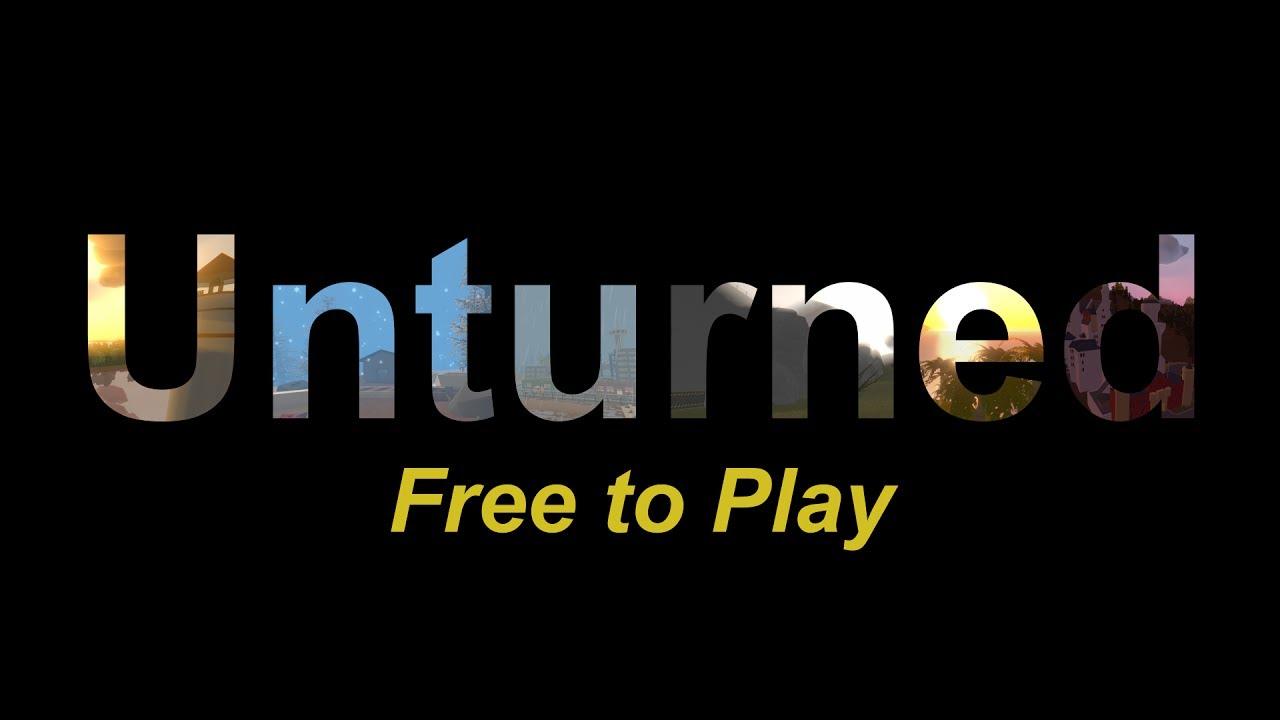 YouTube videos require cookies, you must accept their cookies to view. View cookie preferences.
Accept Cookies & Show   Direct Link
I will start off with a warning: Keep the Render Mode on Legacy, their Deferred is broken for me giving me a black screen with some colourful crap everywhere.

I also had some issues with the game repeatedly crashing the first few times, unsure what caused it. I reset my graphical settings and since then it's been fine.

As for the game itself, it's a lot like Rust, ARK, 7 days to die and *insert survival game here*. Obviously the graphics are much lower in quality compared with those titles (ARK is debatable, since it looks like crap on Linux), but it has a certain charm to it.

It's as unforgiving as any of the others, finding yourself running around a corner to see a bunch of zombies before you've managed to find a weapon―dead. It has mod support, massive maps, vehicles, crafting (items and buildings) and tons I can't fit in here. What amuses me is that you don't have to kill other players, you can handcuff and blindfold them and put them into a makeshift prison if you wish.

Like most survival games it has a learning curve at the start. You will die early and often, but it seems like a game that could actually be quite engrossing due to the vast array of features it has. You will need to stock up on food, drink, weapons and more if you want to survive. Zombies might be menacing, players might kill on sight, but hunger and thirst can end up being the real problem. Although it's not been a problem so far since every time I try and start off on my adventure, a bunch of zombies end up munching down on me.

I do suggest looking up some sort of beginners guide. The tutorial was fine for the basic controls, but not how to actually survive in any way.

If you try it out, or if you're already a regular player do tell us your thoughts in the comments. Article taken from GamingOnLinux.com.
Tags: Free Game, Indie Game, Steam, Survival | Apps: Unturned
2 Likes
Share

We do often include affiliate links to earn us some pennies. We are currently affiliated with GOG and Humble Store. See more here.
About the author - Liam Dawe
I am the owner of GamingOnLinux. After discovering Linux back in the days of Mandrake in 2003, I constantly came back to check on the progress of Linux until Ubuntu appeared on the scene and it helped me to really love it. You can reach me easily by emailing GamingOnLinux directly.
See more from me
Some you may have missed, popular articles from the last month:
The comments on this article are closed.
8 comments
TheRiddick 10 Jul, 2017

View PC info
It took a game like this to finally add in the minigun as a weapon for defense. LOL
0 Likes

View PC info
I see a lot of negative reviews (at least in my language) saying the game has a lot of frame drops and crashes after the latest update. I have a relatively crappy setup (mostly because of my CPU bottlenecking my GPU), so maybe the game will run at 2 fps, lol. Let's see.
0 Likes
TheRiddick 10 Jul, 2017

View PC info
They must have put some real effort into the game to make those few square polygons choke a system down...
0 Likes

Quoting: HoriAh, how I would have loved it a few years ago... (back then I didn't have a Windows partition and it didn't work in WINE either)

Strange, few years ago (2-3?) I played this with WINE perfectly well.
In fact, it was one of the rare cases where a Game ran faster with WINE than on Windows 7 on same PC...

KrystianoXPL 10 Jul, 2017
View PC info
Linux version of this game has been around a year now, and It's still really broken on linux like the deffered mode, frequent crashes, and mouse appearing over the game sometimes and not so good perfomance but it's still playable. I really like this game though becuase of posiblities it gives. But yeah it would be better if the Linux version was more polished.

Also, if you have problem with icons not appearing in inventory add

to launch options in unturned.
2 Likes, Who?

Impressive game for one very young person to build.
1 Likes, Who?
While you're here, please consider supporting GamingOnLinux on: