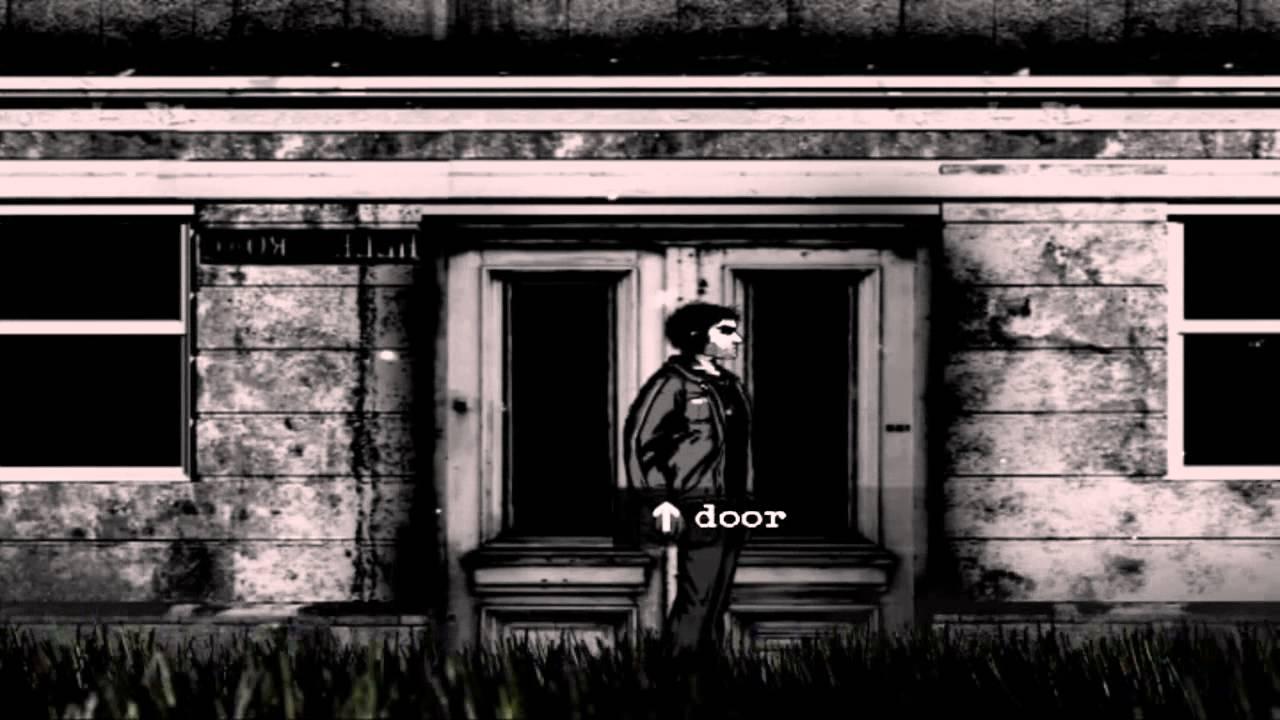 YouTube videos require cookies, you must accept their cookies to view. View cookie preferences.
Accept Cookies & Show   Direct Link
The remake was among the games featured at AdventureX and we mentioned it as unconfirmed for Linux in our article about the event. It has now been confirmed by publisher Screen 7 on the Steam forums for the game's sequel, The Cat Lady:

QuoteDefinitely Linux as it is for The Cat Lady on Steam yes. As for standalone, not sure sorry.

This unfortunately seems to imply that there are no immediate plans to make a DRM free version of the remake available for purchase on Desura. The 2009 original is however available for free from the AGS website, but since the download is Windows only, you need Wine or a Linux build of the AGS engine to run it.

Those who have played The Cat Lady might recognize the game's protagonist and his wife, Joe and Ivy Davis, as they are two of the tenants in Susan's apartment building in the sequel. This remake will be fully voiced, feature updated dialogues and animation, and subtitles for the EFIGS languages and Russian.

You can find out more about the remake by visiting the game's official website or its Steam Greenlight project page.

Quiet Haven Hotel was supposed to be just a one night shelter for Joe and Ivy Davis. But things soon start to go wrong. Ivy's panic attacks get worse and soon she disappears. Strange goings on begin around the hotel. Nothing is what it seems anymore. Joe is left alone, trying to understand what is happening, trapped between reality and the nightmare. Article taken from GamingOnLinux.com.
Tags: Adventure, Horror
0 Likes
Share

StianTheDark 2 Jan, 2015
View PC info
Not a big fan of "point and click" games, but it looks pretty sweet all in all ;)
0 Likes

I found The Cat Lady to be really catastrophic from a usability point of view. Most (all?) AGS games are broken anyway.
0 Likes

Quoting: StianTheDarkNot a big fan of "point and click" games, but it looks pretty sweet all in all ;)

Me either besides Simon the sorcerer but my friend introduced me to the Cat Lady and trust me you do not want to miss out on it, this game and The Cat Lady is something you aught to get.
1 Likes, Who?
badber 2 Jan, 2015

These games have extremely interesting stories while the gameplay tends to lean a bit on the visual novel side compared to a typical adventure game. I'd definitely recommend them but The Cat Lady first and foremost.
0 Likes

Quoting: stanI found The Cat Lady to be really catastrophic from a usability point of view. Most (all?) AGS games are broken anyway.

It's true that AGS games have issues, like the cursor being locked up on Alt+Tab, not being able to Alt+Tab at all or failing to reset screen resolution on crashes. When The Cat Lady first launched for Linux on Steam you couldn't progress past the first chapter because an issue with the Steamworks plugin for AGS made the game crash when you were supposed to get an achievement. In their defense though, only a handful of volunteers are working on the Linux version and it's constantly being improved. What AGS games really have going for them is a large and dedicated community of talented designers, artists and writers, and that pretty much ensures that great games are going to come out of it every now and then. Either way, I found The Cat Lady to be very easy to play, once the mentioned issue was fixed shortly after launch, and I think that catastrophic is a major exaggeration. In my opinion the keyboard only controls made the game more immersive since it removed the usual need to swipe the screen for hotspots.

Quoting: HipsterRichMe either besides Simon the sorcerer but my friend introduced me to the Cat Lady and trust me you do not want to miss out on it, this game and The Cat Lady is something you aught to get.

Simon the Sorcerer is pretty close to the LucasArts classics in style, so I imagine you'd like those too if you haven't tried them already. The series went down hill fast after the first installment though, and the third game is infamously bad.

If anyone is considering buying The Cat Lady, you might want to hold off for a bit as the publisher tweeted yesterday that it will go on sale on Steam soon.
0 Likes
While you're here, please consider supporting GamingOnLinux on: