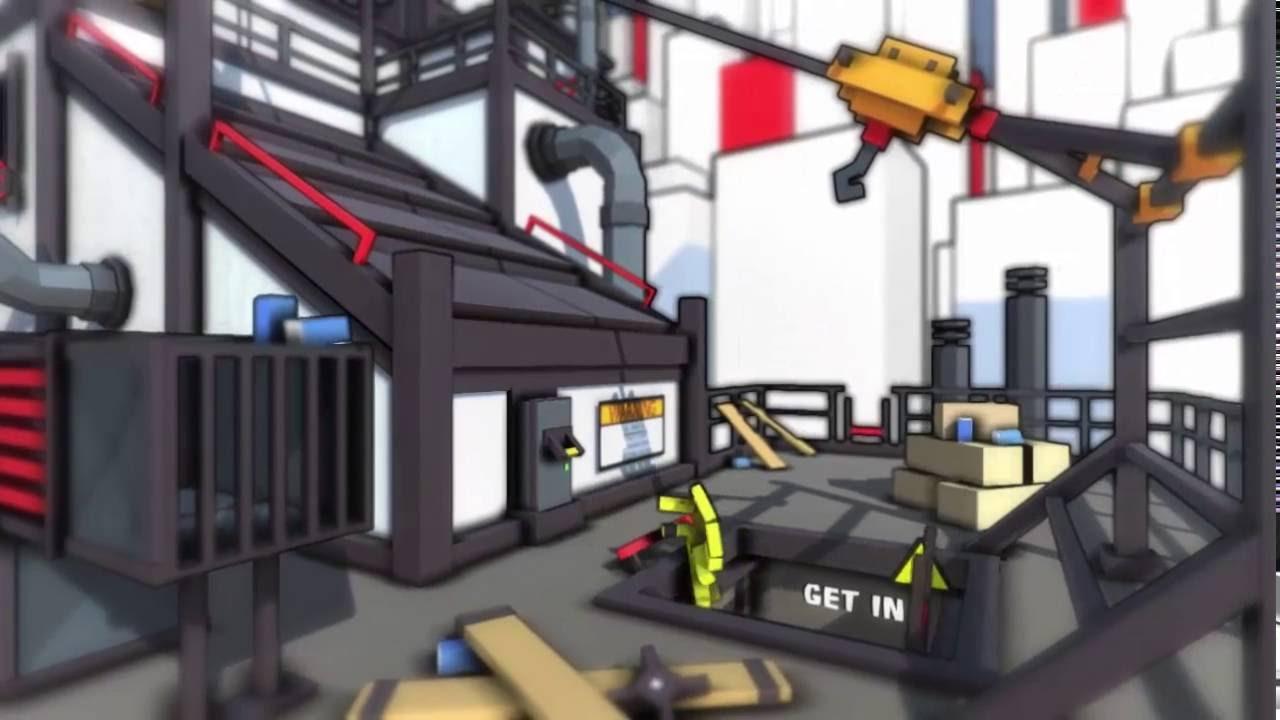 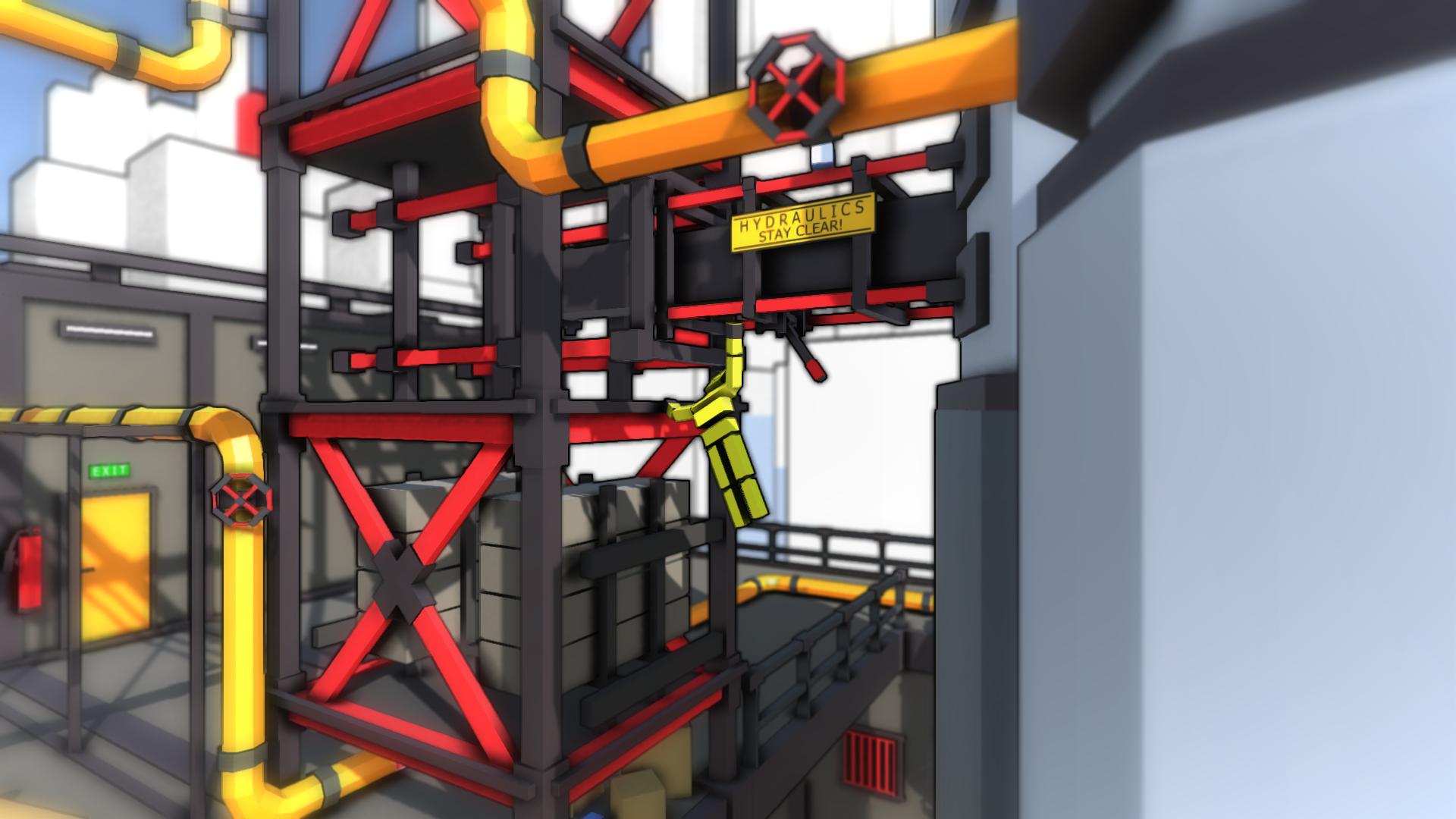 At the beginning [sic] of the game, you are caught by the CCPD (Cubic city police department) when trespassing by climbing on a private property. You are put into prison and forced to work for the government. Game also contains achievements, character customization and multiple turn-based local multiplayer game-modes. Article taken from GamingOnLinux.com.
Tags: Greenlight, Indie Game, Platformer
0 Likes
Share