By BTRE - 22 September 2016 at 8:20 pm UTC | Views: 11,097
The footie-with-rocket-cars chaos of Rocket League will see an aquatic-themed update in October. A preview of the brand new arena and a pair of cars that are evocative of the deep blue sea are shown off in a spiffy new trailer: 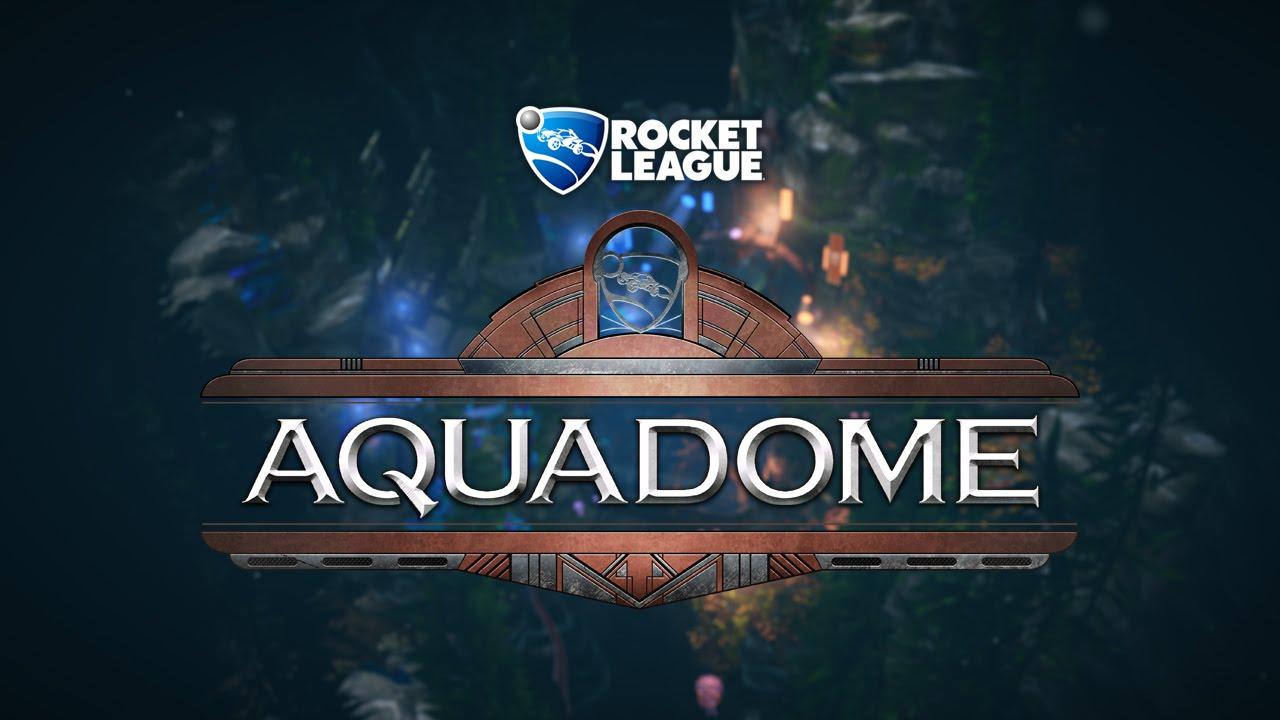 What about you guys? Have you been having fun with Rocket League? Article taken from GamingOnLinux.com.
Tags: Action, Beta, Sports, Steam
0 Likes
Share

Mountain Man 23 Sep, 2016
View PC info
I'm currently experiencing a bug where the game crashes after every match or two. I hope it's addressed soon.
0 Likes

Nyamiou 23 Sep, 2016
This new map looks amazing. And so fast after the last update it's very surprising.
0 Likes

Quoting: Mountain ManI'm currently experiencing a bug where the game crashes after every match or two. I hope it's addressed soon.

I have an Nvidia 7600. Game runs great, but the crash to desktop after every couple of matches is annoying.
0 Likes
1/2»
While you're here, please consider supporting GamingOnLinux on: