Voxel Turf [Steam] is a very sweet mix of city-building and first-person action built by one developer on Linux. Recent updates have been pretty sweet too. 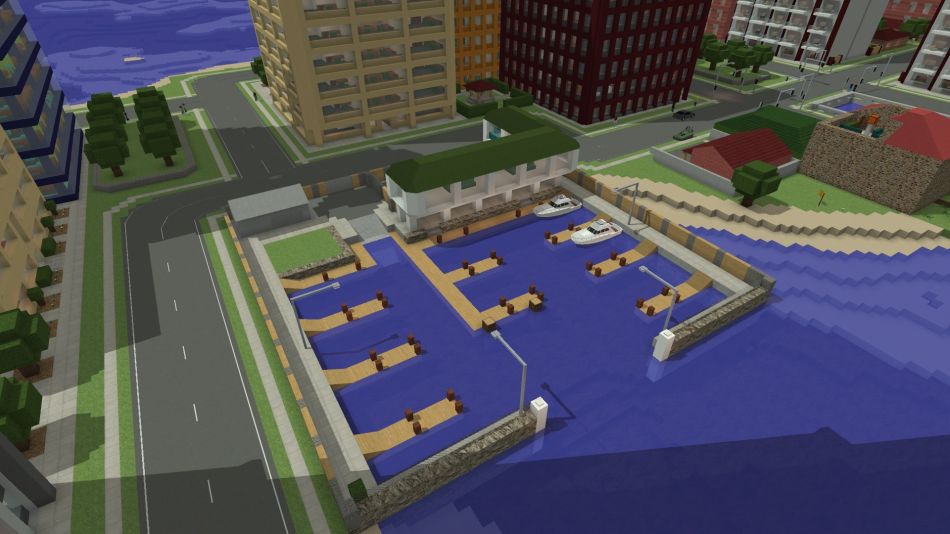 It's quite a strange game really, since it's part city-builder and part first-person action. You can take territory, place pre-made buildings, make your own buildings with a Minecraft-like block system, steal cars and helicopters and as of the recent updates also get boats and hovercraft too. You can also blow everything up, since it's all constructed using blocks.

Want to roll through the city in a tank? You can do that too. 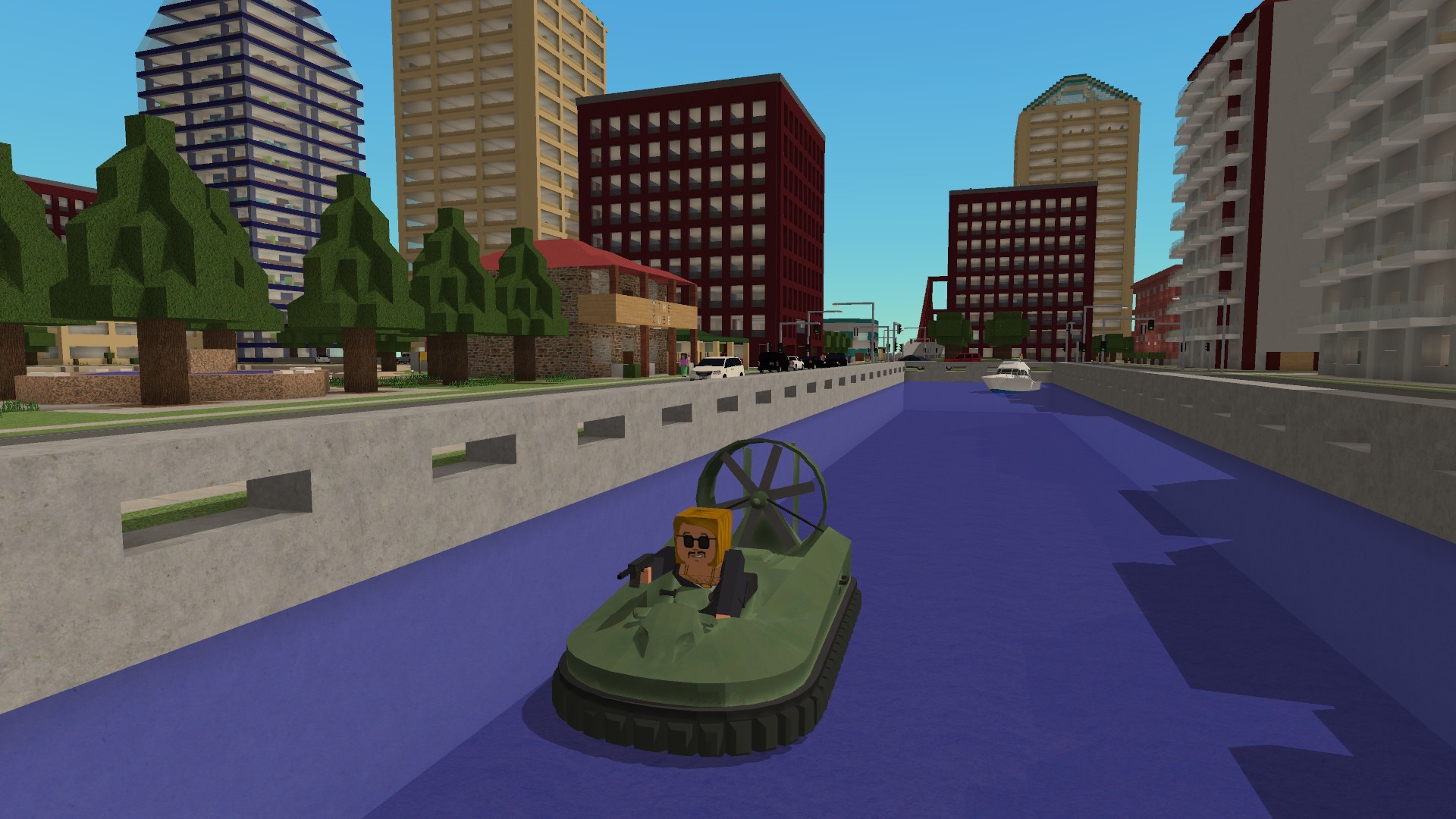 On top of that, a most recent update also updated the waypoint system so you will no longer get lost fumbling about with the map. Waypoints will now actually be shown directly in the world, this is one change that's going to help on bigger maps.

The developer also added in a new pre-made Big Bandit Base, with a small puzzle you need to solve to get to the loot. A Car Shop, where you can steal and/or purchase cars. One thing I would like to see, is some customization for cars like paint jobs, that could be pretty fun.

A handy adjustment for those running servers, is that the AI and Economic simulation will pause when there's no one online, so you won't come back after a long sleep to find the AI has taken over everything. I'm not sure if that's a toggle option or forced though, sounds like it's just how it works now.

The game also went through a bit of an optimization, so the Geometry will use up to around 30% less VRAM which is nice to see.

My son absolutely loves this game, what a gem! The new waypoint system is going to help him find his way quite a bit, so I'm pretty thankful for that addition.

View PC info
Now if anyone wants to painstakingly recreate the San Andreas map and provide it for download, I'm sold.
1 Likes, Who?

View PC info
I've had lots of fun playing this game a few weeks (or already months ?) back, and i will play more for sure. I'm just waiting for more of everything, and reading the updates notes from now and then, i'm quite confident.
0 Likes

View PC info
This game is really good, but the UI needs a lot of work. It is really confusing
1 Likes, Who?
While you're here, please consider supporting GamingOnLinux on: