Artifact, a new card game based on the Dota 2 universe has been announced by Valve as the latest kick in the balls for everyone waiting on Half-Life 3. 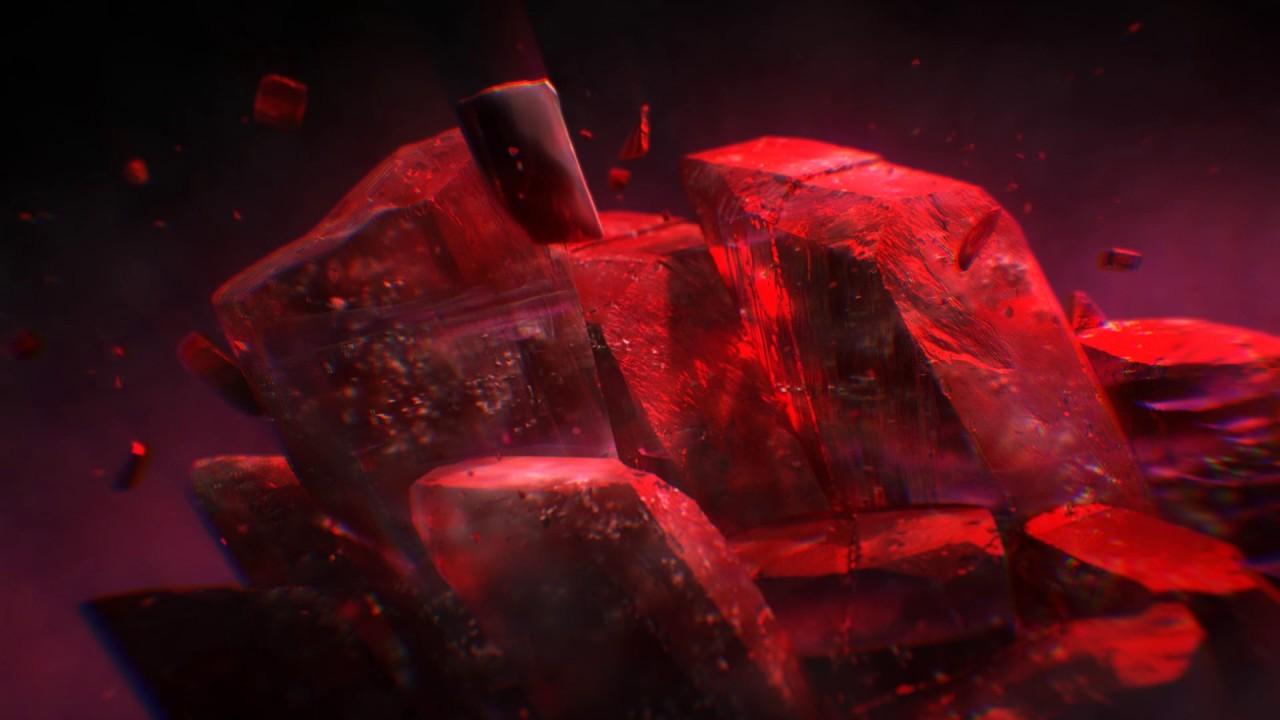 We don't know too much about it, other than it being a card game and given that it's Valve it will likely be free to play to ensure it's success. I'm speculating there, since I haven't heard either way, but I would honestly be surprised if Valve made it pay to play. Valve have a huge user base to tap into, so free to play for them is pretty smart considering even small in-game purchases could end up netting them a lot of money.

There's no details on platforms yet either, so hopefully Valve don't suddenly forget to include a Linux version. I doubt they would, if they do, it really would make me question their plans for SteamOS & Linux.

Brad Muir who worked on titles like Brütal Legend and Massive Chalice announced on Twitter that he's been working on for a while:

I've been working on @PlayArtifact at Valve for a while now! Can't wait for you guys to play it! :D!

There's a new official Twitter account for the game, if you want to keep up with the latest on it. I will be following it closely to get more details when they come for you.

View PC info
Given the quality of Valve - it'll probably land on Linux... hopefully on launch-day. :P
5 Likes, Who?

View PC info
Portal 3 is the one I'd most want to see, although HL3 would be nice as well. None of their multiplayer or free to play stuff interests me in the slightest, but I get that these bring in the big money for relatively little investment.
2 Likes, Who?
savagehands 9 Aug, 2017
Can't we stop making card games and make real games? The reason I stopped playing card games (physical and computer) is all the money they drained from me. Wonder what's next after card games, because it was MMOs, moba, and now boring card games.
3 Likes, Who?