Valve announce Dota 2 - 7.00, a massive update that changes everything

Here's a little look at the new version of the game.

First of all, you get a new startup: 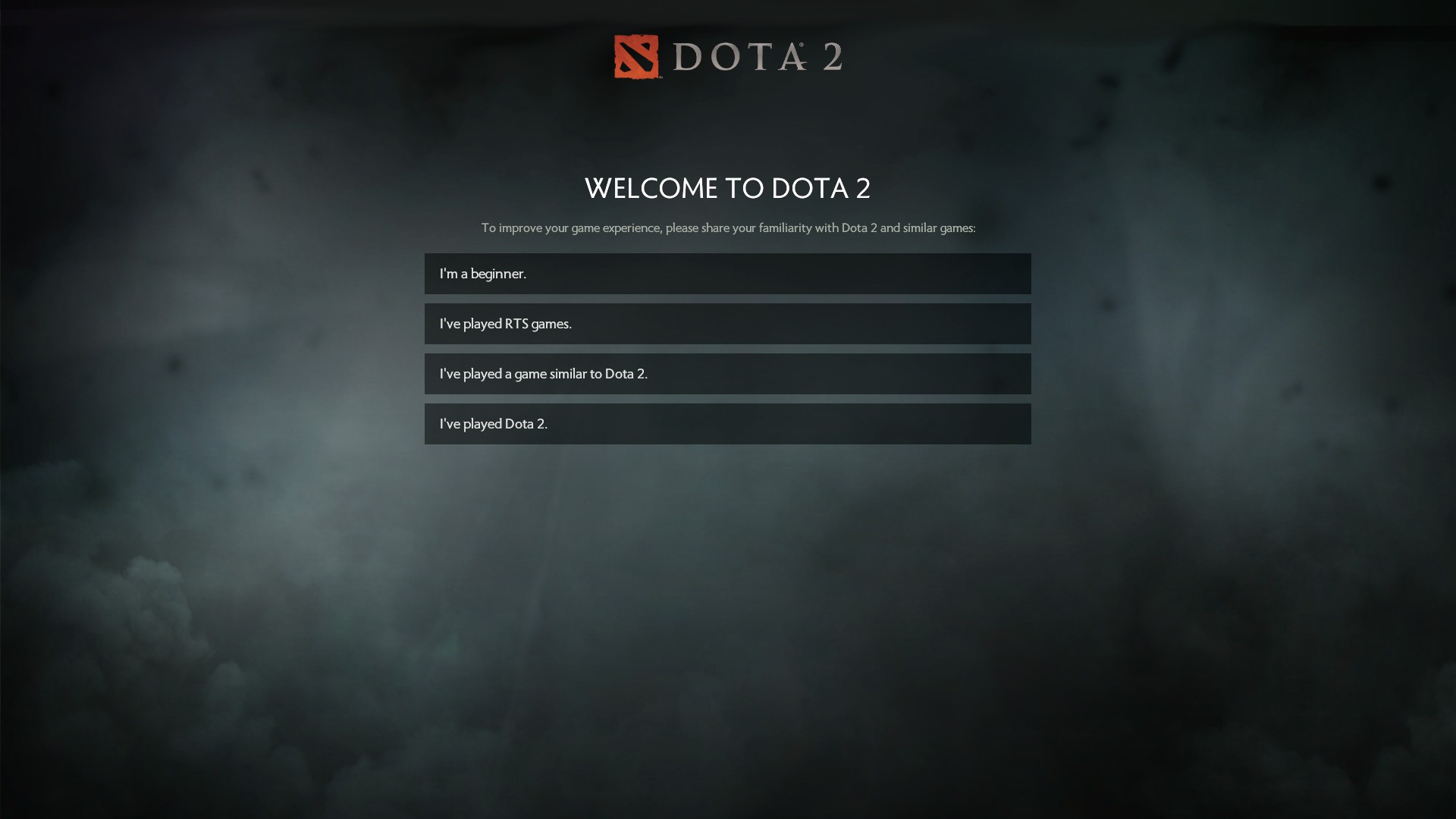 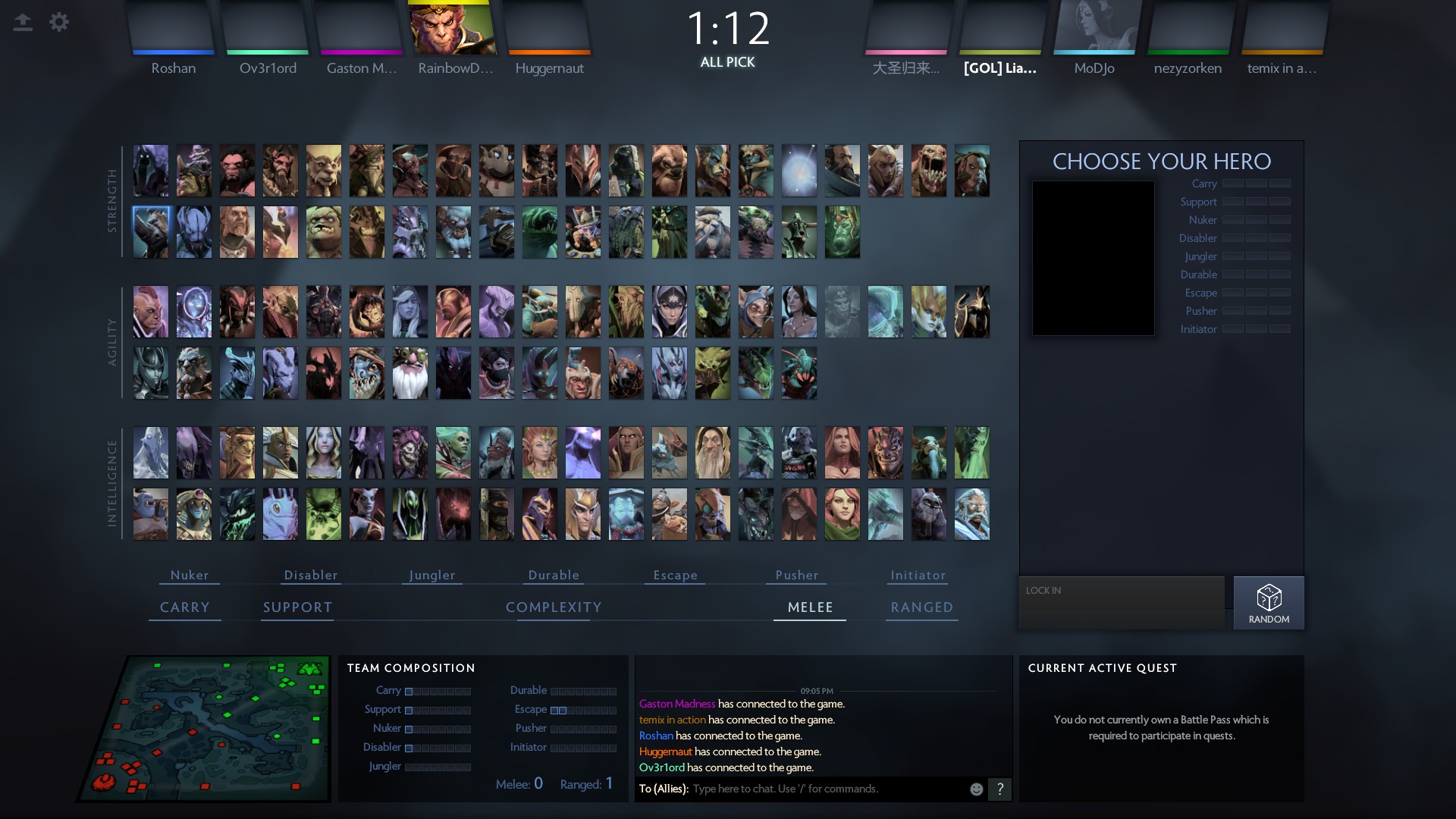 - The pre-game menu has been totally re-worked, and will load the game in the background so it's ready as soon as you need it. It does feels massively smoother as a results of this change, as I tested out a game tonight. You can also purchase your starting items before you enter the actual game. 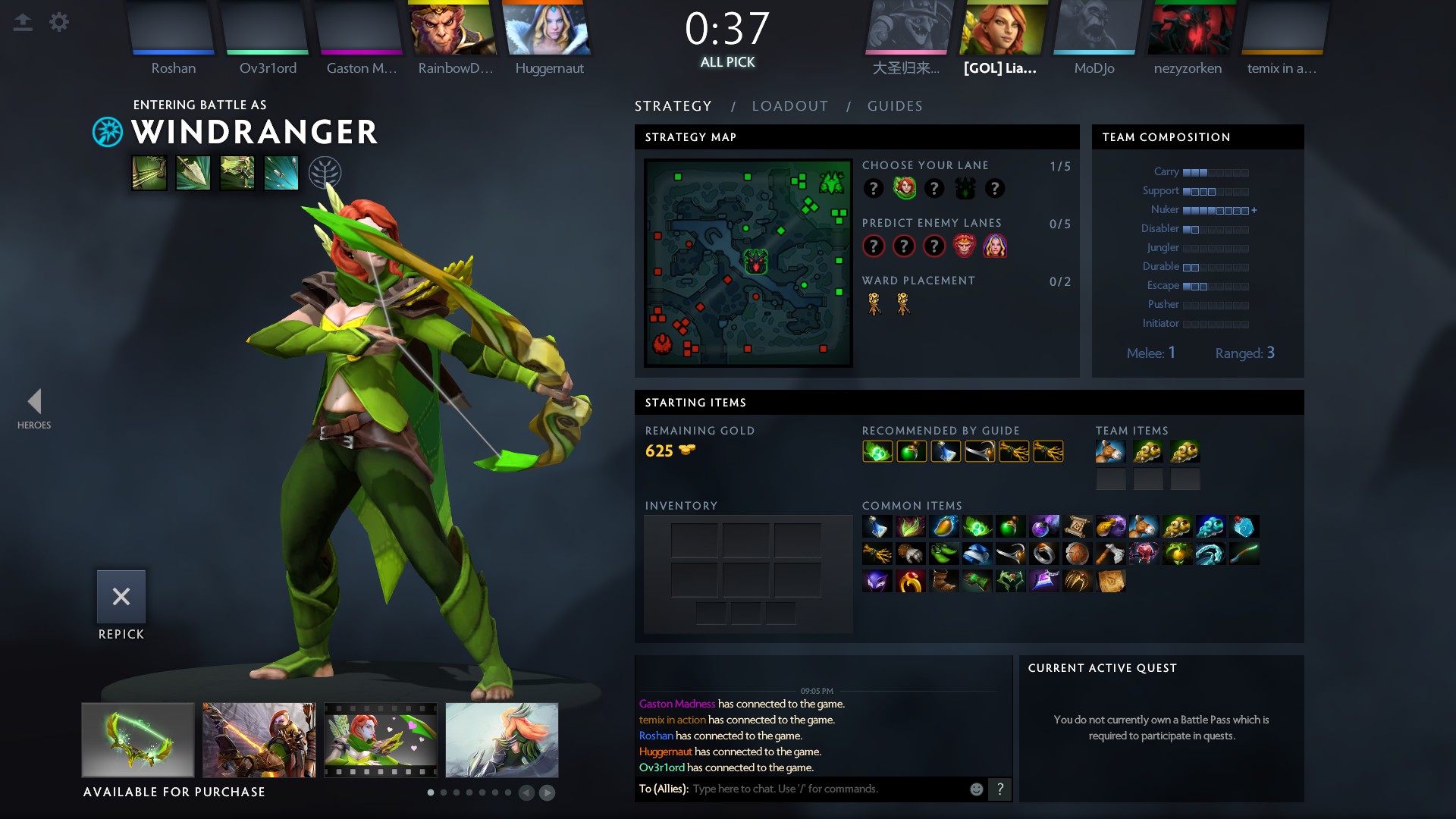 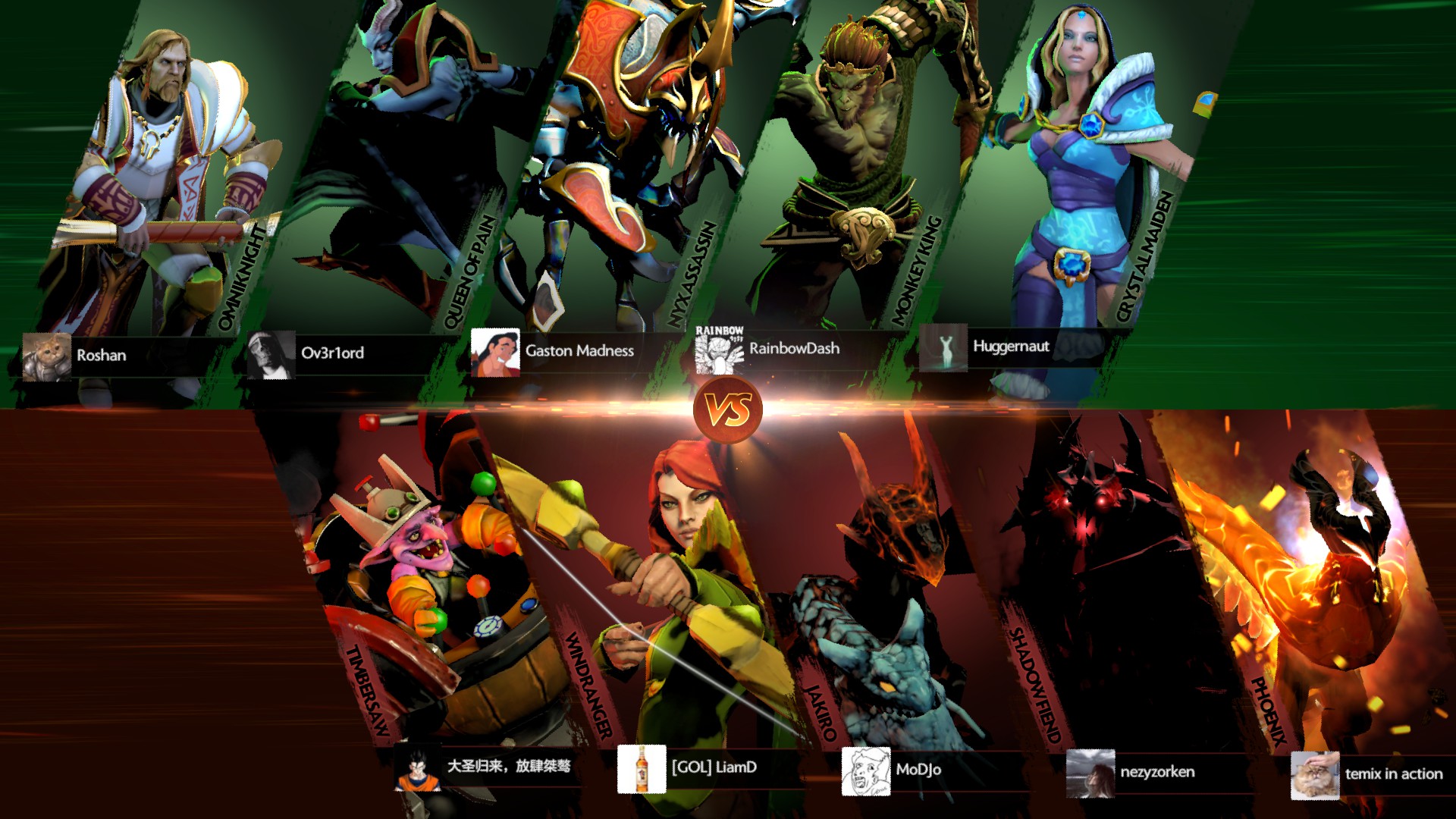 - A brand new HUD: The new HUD is sleeker and more minimal than the old one, and finally lets you change game-options without essentially hiding the game. 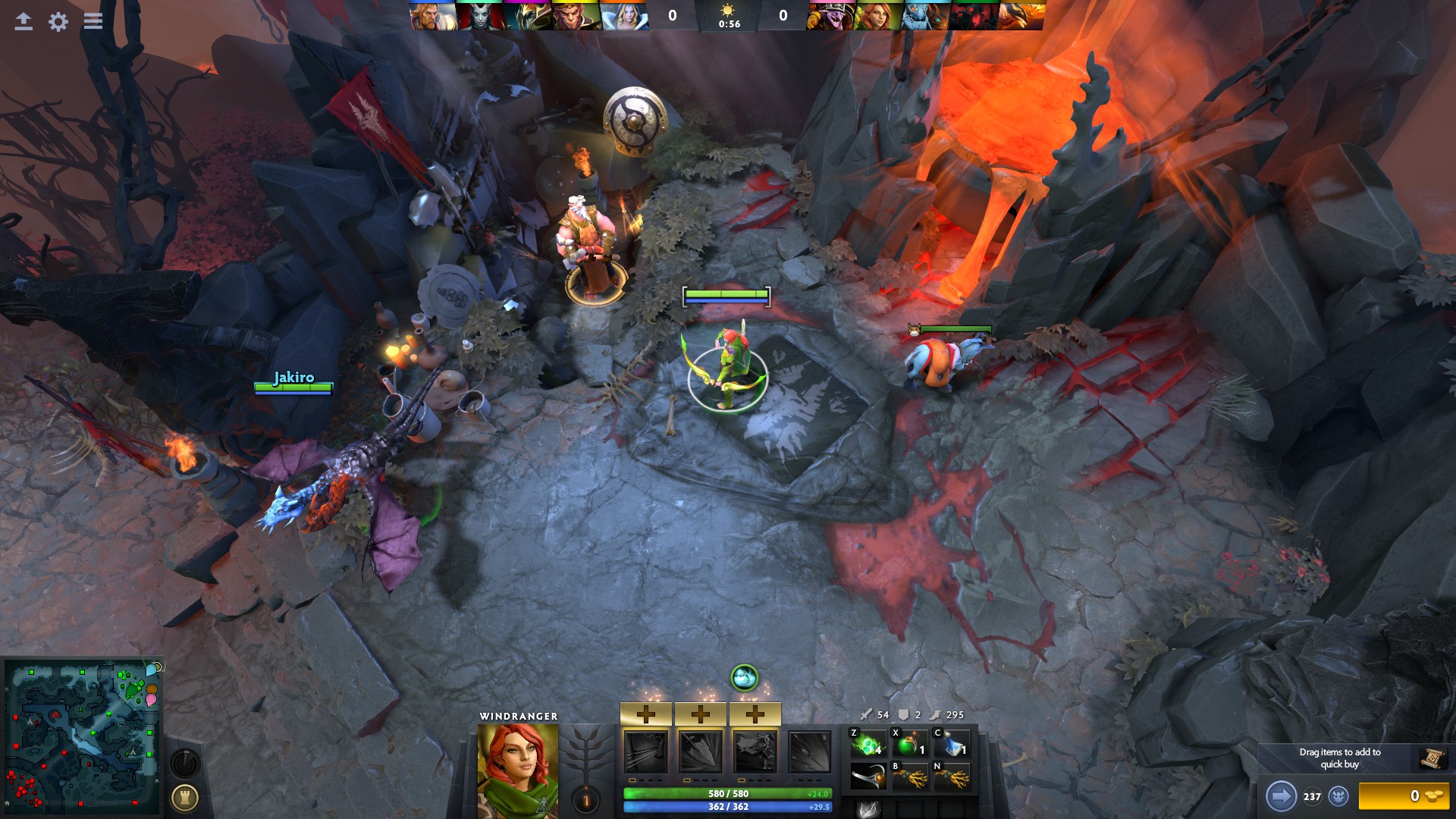 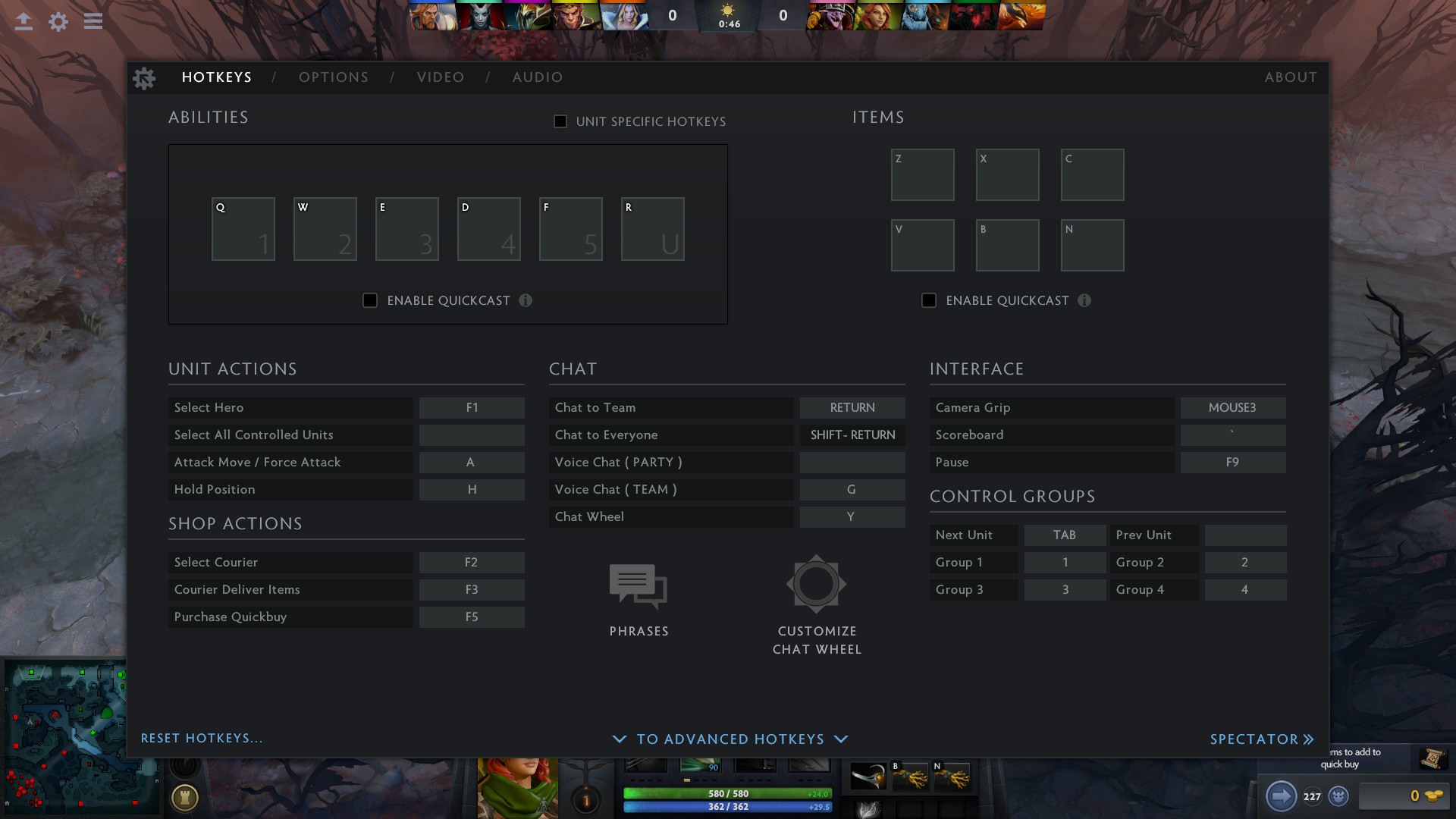 - Each hero now has a backpack, which gives you three additional slots to carry items with you. They can be switched with your active items with a cool-down, but you cannot use items in the backpack directly.

- The map has been massively re-worked, including a new building type called a 'Shrine'. They can be activated every 5 minutes to give an aura that provides 120/40 HP/MP regeneration per second. Those values increase during the game at 2HP/1MP per minute.

- At levels 10/15/20/25 you get to pick additional talents in-game for your hero. Examples include +50 damage, +25 attack speed and so on. Each hero has a different list available. 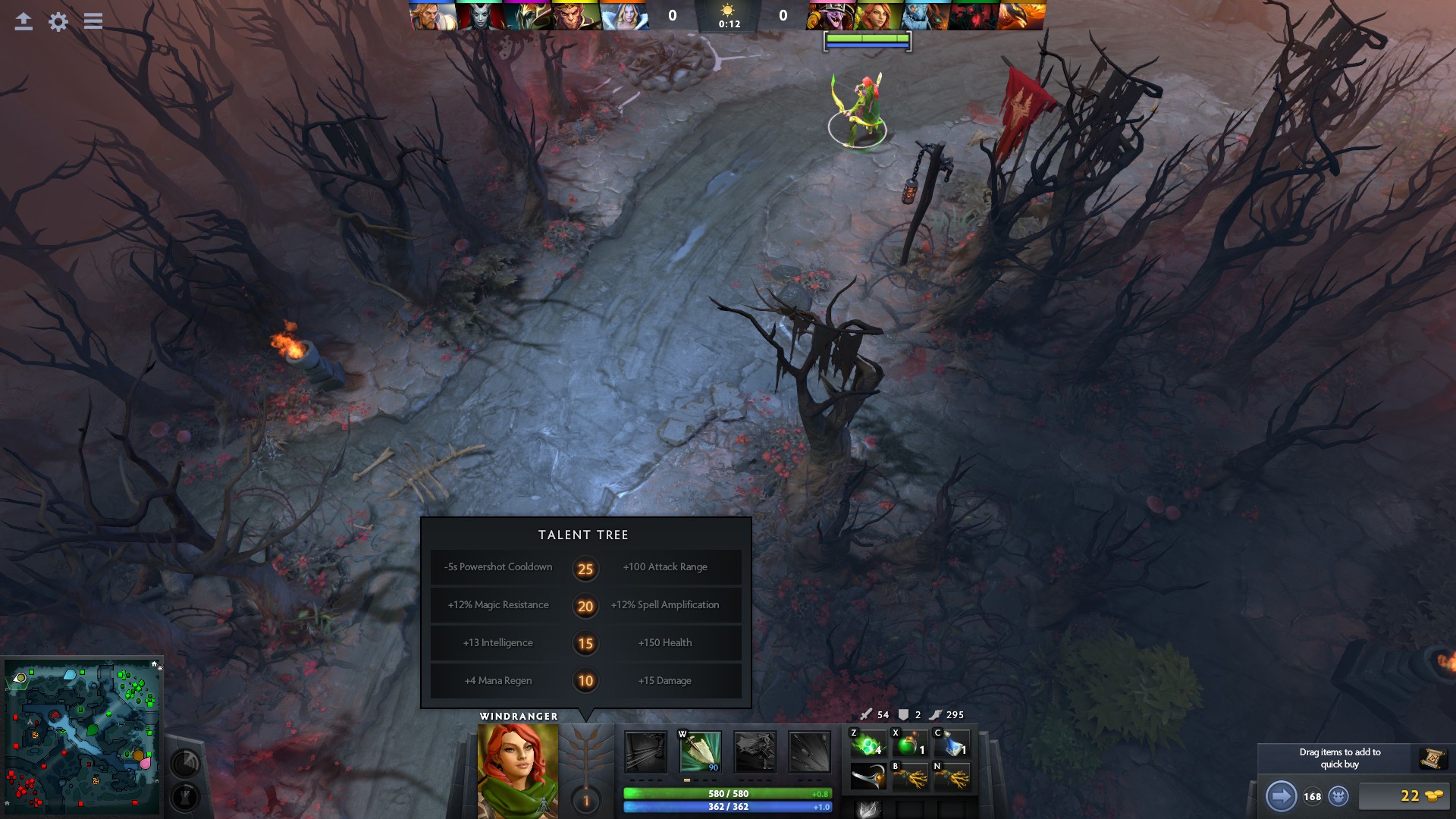 These talents seem to replace the ability to level up your attributes.

- You can create your own bots using the lua scripting API. They are able to get all the information a normal player would expect to, and are not able to cheat. They can be downloaded from the Workshop. More on that available here.

- Slardar, Viper, and Enigma who are three of the oldest heroes in the game have new models.

Overall, it feels like a rather different beast and the changes all seem pretty damn good. It's certainly made me consider picking up the game properly again. Article taken from GamingOnLinux.com.
Tags: MOBA
5 Likes , Who?
Share

Snowdrake 11 Dec, 2016
View PC info
Nice, I should consider fireing up some matches to test this out then.
0 Likes

Xzyl 11 Dec, 2016
View PC info
ummm the backpack is gamebreaking, a 6 slotted carry is a nightmare a 8 slotted one is going to be down right ridiculous. BTW this game a game we all should throw money at.. I know I do, so much so.
0 Likes

Quoting: Xzylummm the backpack is gamebreaking, a 6 slotted carry is a nightmare a 8 slotted one is going to be down right ridiculous. BTW this game a game we all should throw money at.. I know I do, so much so.

Game changing yes of course, game breaking? I'm not so sure there.

What about them makes you feel it ruins the experience exactly?
2 Likes, Who?

Quoting: Xzylummm the backpack is gamebreaking, a 6 slotted carry is a nightmare a 8 slotted one is going to be down right ridiculous. BTW this game a game we all should throw money at.. I know I do, so much so.

Game changing yes of course, game breaking? I'm not so sure there.

What about them makes you feel it ruins the experience exactly?

I didn't say ruin, but... when a hero gets really fat (well fed, or very rich/high level) they are limited to the slots they have, either using a courier to carry another item for situational purposes or dropping an item for another (to carry an aegis of the immortal or similar purposes). This makes the game, especially late game, very strategic. I don't know how this is to be implemented as you're the first to make me aware of the change and it maybe better than i think it is. I just know there will be many new strats to accommodate having switchable slots at all times if it is the way i think it is, and not that change is bad but the power of have 3 extra switchable items seems pretty game altering, for better or worse.


Items that are in your backpack are Inactive (cannot be activated or grant passive bonuses)
Items cooldown at only half the rate when they are anywhere except your main inventory.
Cannot put the following items in your backpack: Gem, Rapier, Bloodstone, and Aegis.
Items can always be moved out of backpack with no Inactivity timer when near a shop.

Okay these are the rules, I would like to see items not cool down to make swapping less viable, then I think it'd be pretty damn okay. But I guess it's not too bad, sorry for the knee jerk reaction.


Edit 2. Some of the new mechanics are pretty shitty. It nerfs push yet again (illusion nerfs and punishment), buffs characters like AXE, yet again. the moon wells... whoops I mean wait what did they call them again? Are nifty for regen, it'll make less self sustainable junglers more viable allowing more greedy lineups especially with another ancient camp. Sigh, I think this game is going to get grass to hide in next.

well, that's really nerfing jungling creeps, I guess they want to force fights around more rune spots, this is pretty bad as it'll allow quick starting teams to always dominate without a comeback mechanic for the carry forced into a jungle.

View PC info
Only time and plenty of gameplay will tell, but it seems like the backpack would be a giant boost for Alchemist, not that Alch needed it. I mean, what other hero regularly gets to the point where they run out of item slots (and start handing out Aghs to their teammates)?

I'm happy about the illusion nerf, if for no other reason then so I don't have to see SD/Luna every game any more.