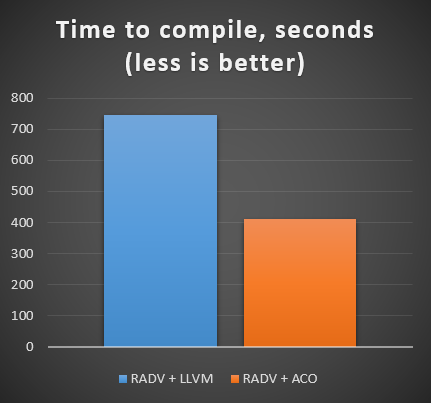 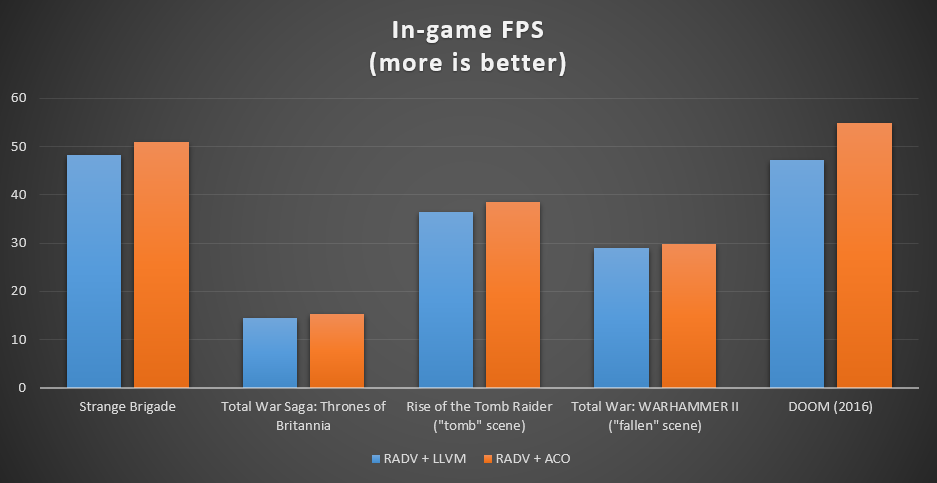 Valve would have been able to negotiate with AMD long ago and start developing AMDVLK together. :'(
0 Likes

Also I bet you're a little proud of having this site quoted in their post Mr. "The Community" :)
0 Likes

View PC info
Valve is the best thing that has ever happened to (desktop) Linux. Second only to the creation of Linux itself. All hail Lord Gaben! :)
18 Likes, Who?

Did you read their post. They answer this question.
8 Likes, Who?
1/8»
While you're here, please consider supporting GamingOnLinux on: