Valve are working on a new design for the Steam client

By Liam Dawe - 1 March 2017 at 12:37 pm UTC | Views: 36,629
Recently, some images 'leaked' in a Steam update that showed off a shiny new look for the Steam client and Valve have confirmed it is being worked on. Thanks to SteamDB for noticing and putting the images up.

See the interview below (skip to 30 minutes): 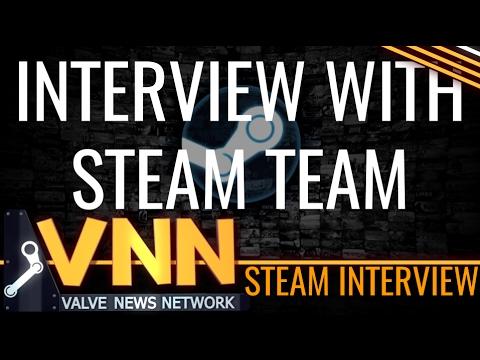 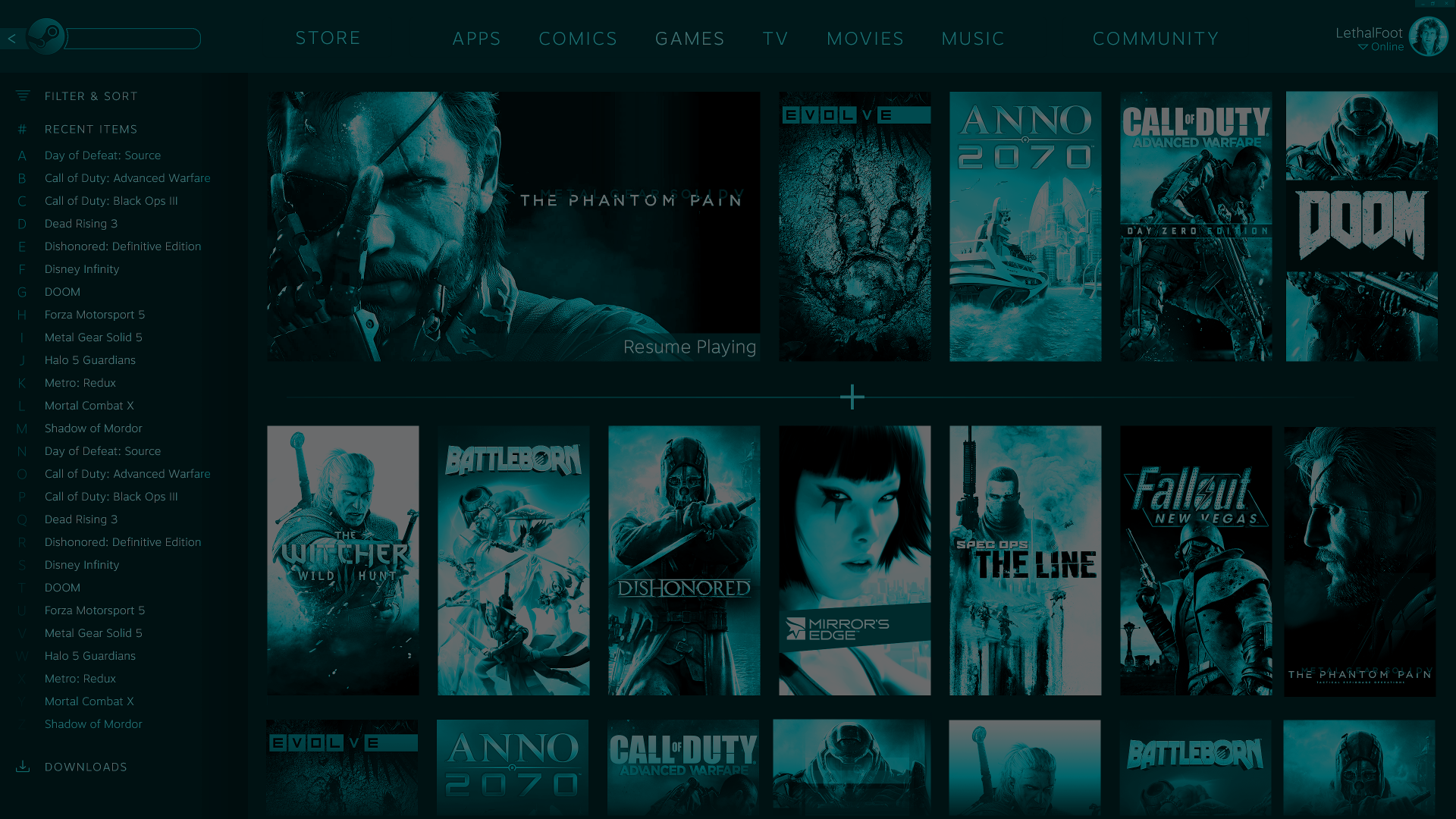 
ValveIt's a mockup of something that's being worked on that doesn't have a date.

The Steam client is in need of an overhaul, as it's old and lacking in so many areas. Hopefully we will see something come of this, as I actually really like that design. Article taken from GamingOnLinux.com.
Tags: Steam
15 Likes
Share

catskinsox 1 Mar, 2017
View PC info
Maybe they'll get that improvement in where, when in multiplayer, you can filter your friends list to only show the people that own the game.
2 Likes, Who?

View PC info
I hope they will get the Steam client to be capable of Hi-DPI. It really sucks the way it is now. Also the available "hi-dpi-themes" out there are far from good. Until then: Lutris it is!
5 Likes, Who?

View PC info
They could, or should, get inspiration from itchio...
0 Likes

View PC info
Just let me be able to read the desktop client on my TV, Valve. That's all I ask.
1 Likes, Who?

View PC info
They should make an open source client...

View PC info
as long as they dont touch the small view... i like it just like it is.
1 Likes, Who?

pb 1 Mar, 2017
More sorting options is what I'd really like to see. For example sorting by user reviews or by achievement completion percentage.

Oh, and being able to download the soundtrack and/or extras without downloading the whole game (esp. a Windows-only game) would be awesome.

View PC info
So.. Is there a being on this planet who isn't using small mode? Hope it won't be removed. The client is bloatware enough already.
1 Likes, Who?

View PC info
That leak happened a month ago.
0 Likes

Quoting: HollowSoldierSo.. Is there a being on this planet who isn't using small mode? Hope it won't be removed. The client is bloatware enough already.

Never heard of "small mode".
1 Likes, Who?
1/4»
While you're here, please consider supporting GamingOnLinux on: