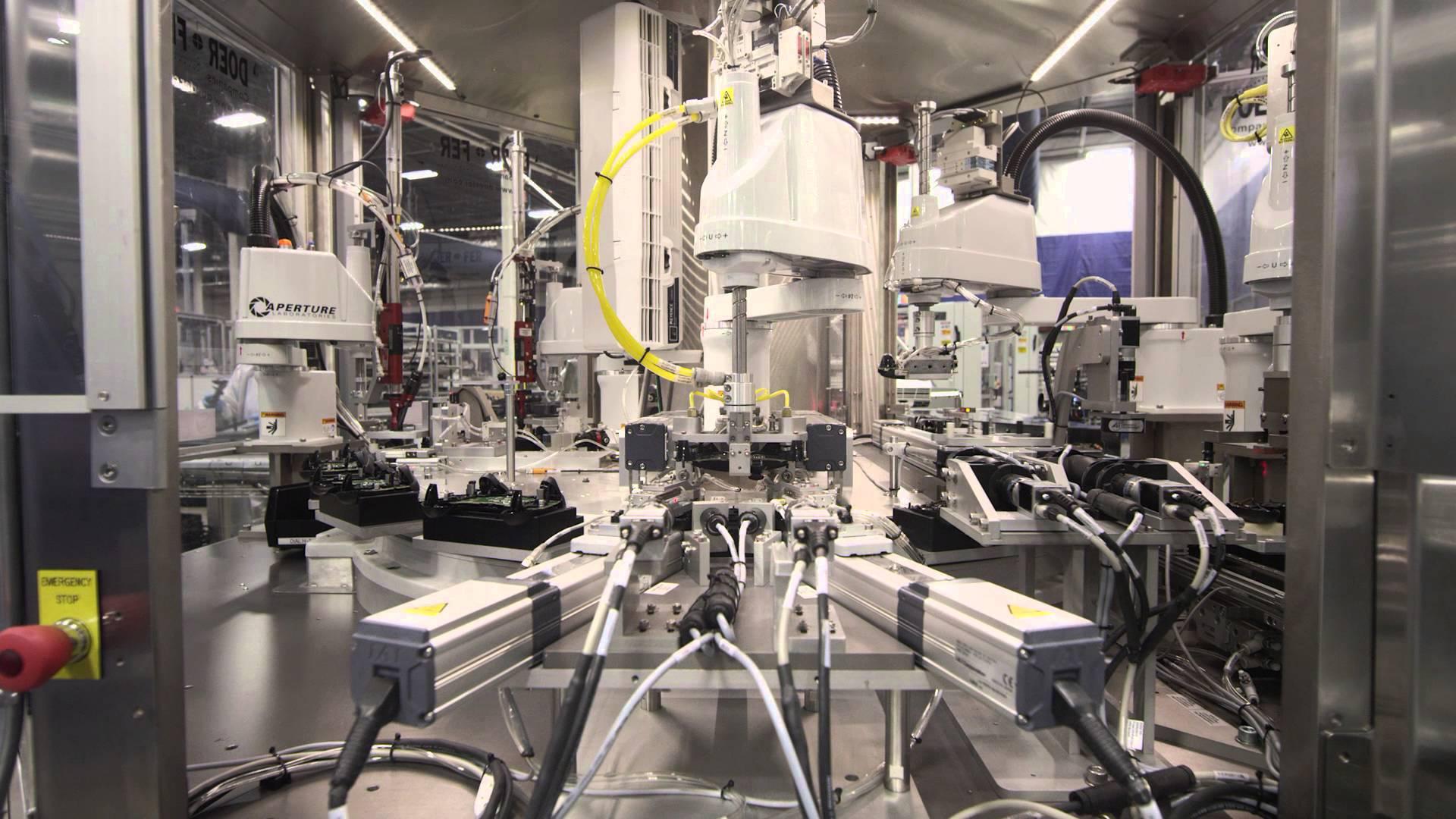 As for the software, being able to take your selected configs with you sounds like a fantastic idea.

Another good thing they are planning is to actually allow some configuration of it for desktop use, with an on-screen keyboard. They specifically mentioned people using it for a media PC, so it's good to see them taking in feedback on how people are using it. That's going to be pretty awesome, but what I really want is the ability to have it fully useful in desktop mode as well as big picture mode, but it sounds like this is a step in that direction.

You will also be able to select and share community configs for non-Steam games soon too, and that's fantastic. So, games you buy on GOG and other stores could be run through Steam, and you could pick an already fine tuned config for it.

I think I will sign up for their testing initiative. Seems legit.
4 Likes, Who?

View PC info
Reconstructing More Science was the perfect score to accompany this video.
1 Likes, Who?

Quoting: AnxiousInfusionReconstructing More Science was the perfect score to accompany this video.

I think Iggy Pop's "Mass Production" from The Idiot :D

QuoteAnother good thing they are planning is to actually allow some configuration of it for desktop use, with an on-screen keyboard. They specifically mentioned people using it for a media PC

Well, the on-screen keyboard already works in desktop mode (press the stick) and I think the media controls buttons on the key select screen are new, so it's pretty much here already :D

Better config sharing and community configs for non-Steam games is awesome; access to a joined pool of all your configs would be great as well, so one can have, for example, the same config for all one's FPS games.
0 Likes
mao_dze_dun 12 Dec, 2015

Quoting: ElectricPrism"You will also be able to select and share community configs for non-Steam games soon too"

Actually you can do that now, as well, but it's a bit of a fiddle: http://www.steamcontrollerdb.com/
1 Likes, Who?

Just wait until one of these asks for neurotoxin :)