Valve's card game 'Artifact' will be on Source 2, it's not free to play and will release this year

Valve had a closed-doors presentation on their new card game Artifact that will release this year, here's a few details. First of all, it's being made in collaboration with Magic creator Richard Garfield, like how Valve worked with IceFrog on Dota 2. It will be on Source 2 and it will also release by the end of this year, with mobile platforms sometime next year.

From what I understand, it will not be a free to play title and it will use the Steam Marketplace to allow people to sell their cards. I think we all could have gathered it would have some form of Marketplace, but the fact that it's a pay to play game is surprising. It will start with 280 cards and 44 heroes.

It will have no single-player campaign, but you will get an AI tutorial to walk you through it. For those thinking it will be like Hearthstone, think again. It will have three lanes of play, with you being required to take down towers in two out of three to win, however if you take down one an Ancient will spawn with more health, if you take down that you also win. This makes it sound vastly different to other card battling games currently around, it actually sounds a little like a MOBA turned into a card game.

Here's some screenshots of the game (source): 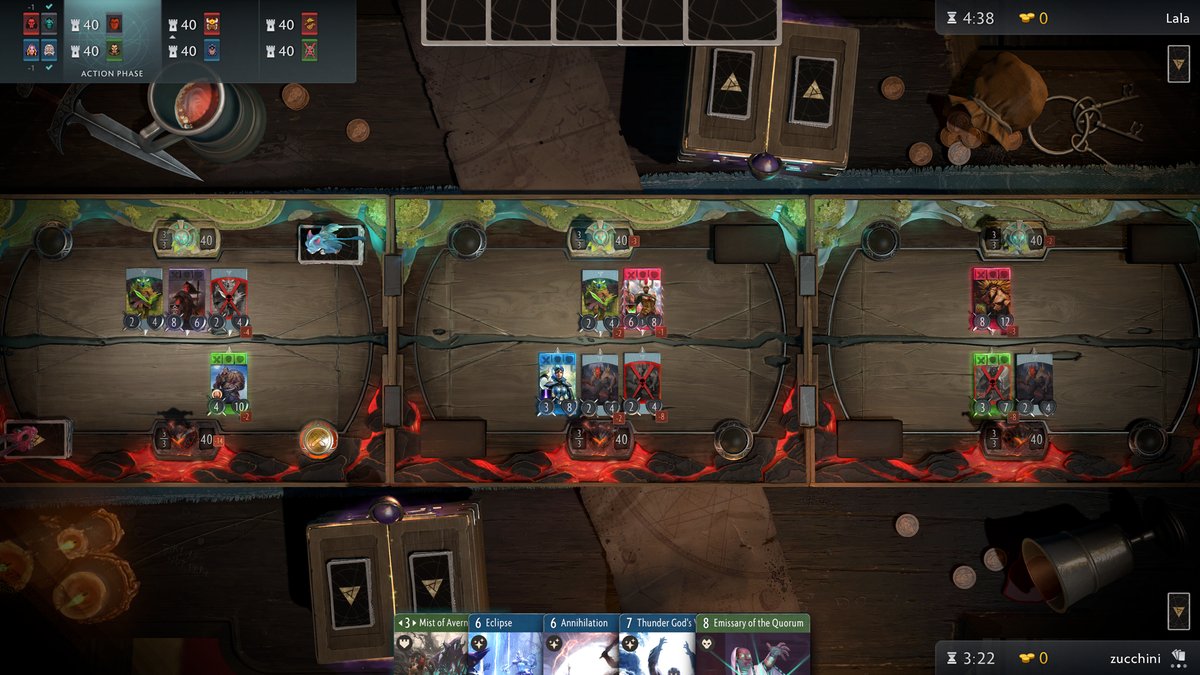 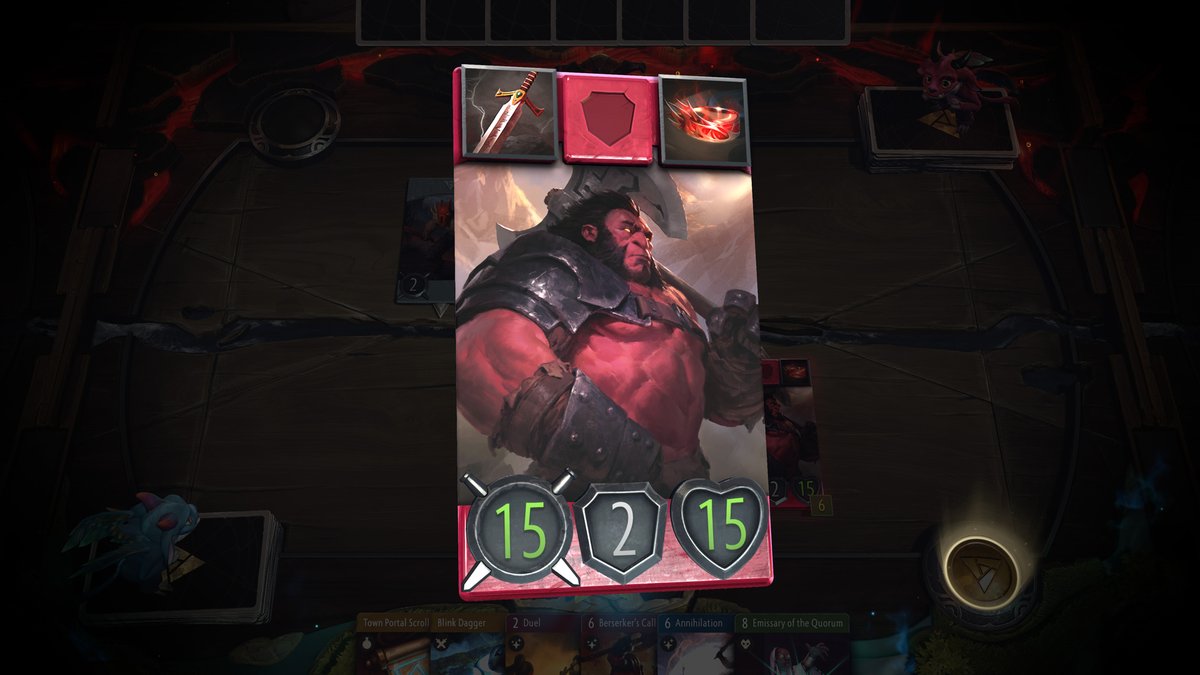 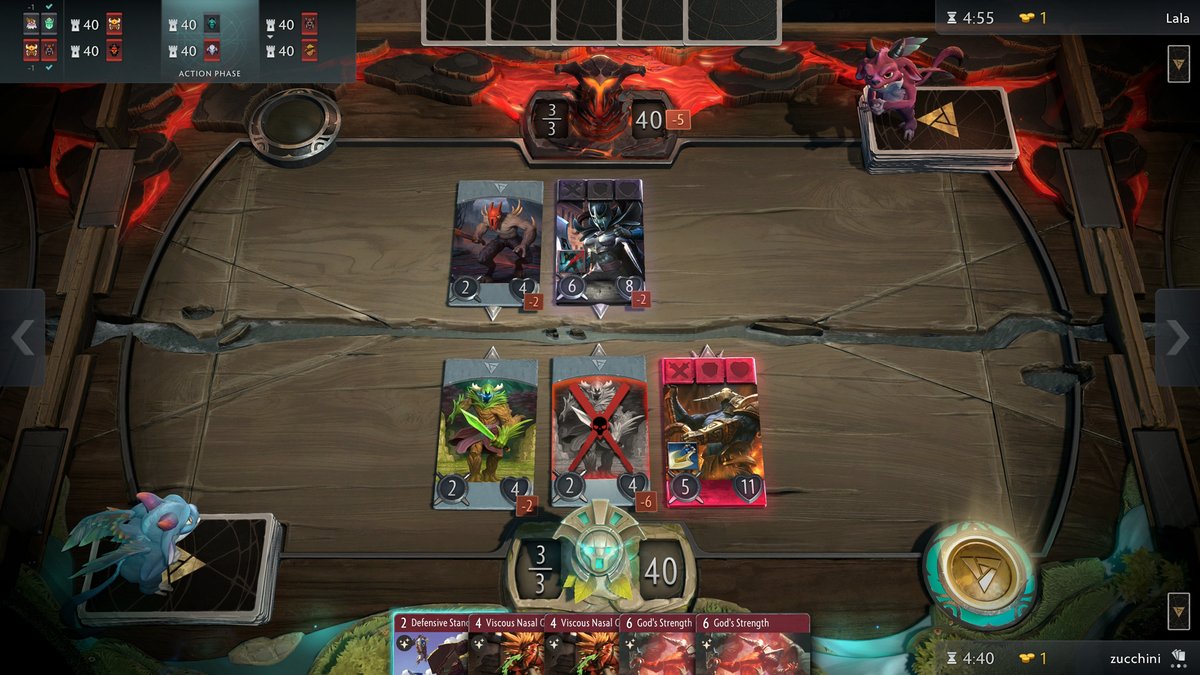 I've sent off some mail to Valve to ask about Linux support, just to be sure. I've no doubt it will be on Linux, like all of their stuff nowadays, but it doesn't hurt to check. Will update on any reply when I get it. Update: Valve replied to my email to confirm Linux support.

As a trading card game fan, I can't wait to get my hands on it.

Article taken from GamingOnLinux.com.
Tags: Card Game, Steam, Upcoming, Valve
15 Likes, Who?
We do often include affiliate links to earn us some pennies. We are currently affiliated with GOG, Humble Store and Paradox Interactive. See more here.
About the author - Liam Dawe

I am the owner of GamingOnLinux. After discovering Linux back in the days of Mandrake in 2003, I constantly came back to check on the progress of Linux until Ubuntu appeared on the scene and it helped me to really love it. You can reach me easily by emailing GamingOnLinux directly.
See more from me
Some you may have missed, popular articles from the last month:
The comments on this article are closed.
31 comments
Page: «4/4
etonbears 14 March 2018 at 10:13 am UTC

ison111Am I the only one who doesn't like "heroes" in card games? I wonder if it has to do with the fact that in other card games I grew up playing it was just left up to my imagination to decide what type of person I was playing as.

No. Gaming, in general, used to be a niche pastime that tended to attract the imaginative and intellectually curious.

But the money is in the mainstream, and video games are definitely mainstream now. That audience wants Hollywood-style entertainment.
1 Likes, Who?
« 1«4/4