Vampire: The Masquerade - Coteries of New York shows off some gameplay, releasing December 4

Readying for release on December 4, Vampire: The Masquerade - Coteries of New York now actual has some in-game footage available.

Not to be mixed up with Bloodlines 2 which is not coming to Linux (as far as we know), Vampire: The Masquerade - Coteries of New York is since it mentions it on the Steam store page and it was also clearly stated in the trailer announcement too on Steam.

With the release date confirmed earlier this month, just yesterday Draw Distance also put up some in-game footage which you can see below: 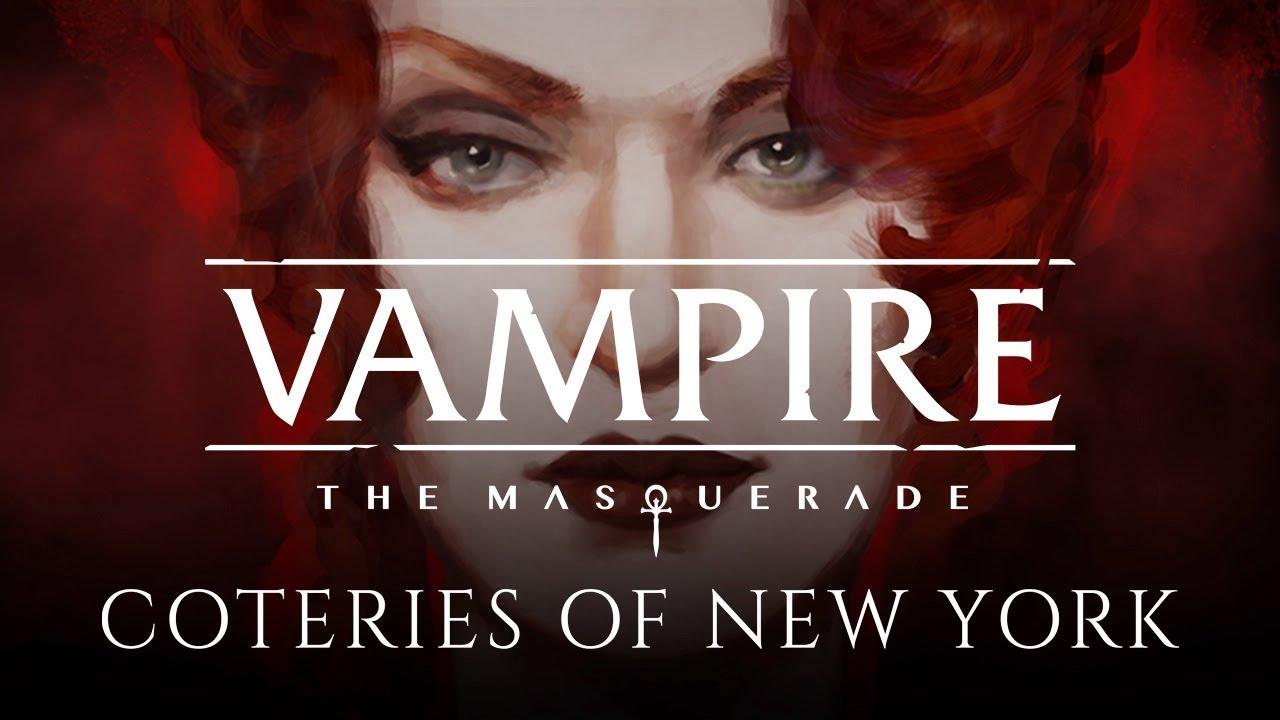 From what we've seen, it very much resembles a Visual Novel and that is the presentation style they're going for. However, there's apparently going to be a lot more to it than what's shown as this is just a taster. From what they said it will also have "quests, hunger, feeding, disciplines and time progress".

You can wishlist/follow it on GOG and Steam.

Update - The release has been delayed until December 11:

The reason behind the release delay of Coteries of New York is simple – we decided to give ourselves more time to get rid of bugs and further polish the visual side of our game. We’re doing our best to provide you with the highest quality product we can and we believe that this decision brings us closer to achieving this goal (and that, my friends, is the good part!)

Though not the same, this game does look pretty interesting and I'll keep an eye on it.
1 Likes, Who?

Though not the same, this game does look pretty interesting and I'll keep an eye on it.

Well the only even small hint we had was a bit on SteamDB we covered here, which checking back in it today it seems they went back and changed it only to Windows.
1 Likes, Who?

View PC info
I tend to like Visual Novels but not sure whether I like the design of what I've seen so far.
0 Likes

View PC info
I don't think Paradox and Hardsuit Labs ever said it's not coming to Linux. They didn't even officially list supported OSes on their Paradox store page yet.

Please also comment here with your support for the Linux release:
https://forum.paradoxplaza.com/forum/index.php?threads/bloodlines-2-for-linux.1162040/
0 Likes

View PC info
I wouldn't expect Linux support for any of the other upcoming World Of Darkness games. We got one at least with
Vampire: The Masquerade - Coteries of New York

Eurogamer news tidbit on the WoD games
1 Likes, Who?

View PC info
Stadia can change the balance for Paradox. Unlike legacy publishers, they are not against Linux releases if they can make some money on it.
1 Likes, Who?

Quoting: GuestWhat gameplay? It was just a bunch of dialogue... And what ever happened to making an actual VTMB game? (Not that I trust them not to completely fuck it up in the first place..)

Relax, you can dial it back a few notches. It's a visual novel so dialogue Is the gameplay. There still is a Bloodlines 2 coming, so you can get angry at that instead when it comes out. This one is not for you so you can ignore it.
2 Likes, Who?

View PC info
Slightly off topic, but Bloodlines 2 is probably my most anticipated title for 2020 - yes even higher than Cyberpunk. So I am putting ALL hopes into Steam Play on that one!
0 Likes

It's present perfect, in this case indicating "an action that happened in the past and continuing in the present". Become is an irregular verb, so it's "you have become".
0 Likes
1/2»
While you're here, please consider supporting GamingOnLinux on: