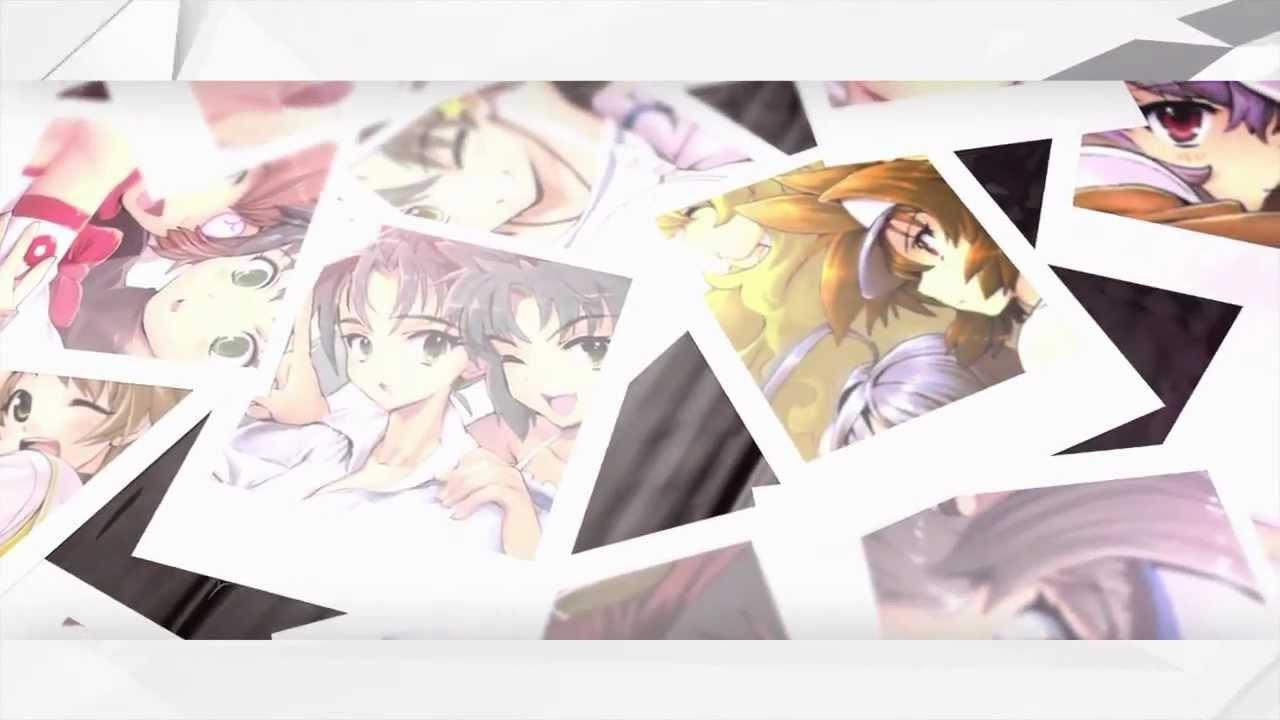 archmage24601 7 Jul, 2016
View PC info
I'm looking forward to it. I also can't wait to see how it measures up to Skullgirls, especially with them both being 2D team based fighters centered around a female cast.

Quoting: coesetaWhen it was on Greenlight in ~2014 they tagged it with a Linux Version to get more votes. So far they did not keep their promise. So I'll believe it when the Linux version is actually released.

Where have you heard that?
0 Likes
1/3»
While you're here, please consider supporting GamingOnLinux on: