Vaporum, a steampunk dungeon crawler could see a Linux release

Vaporum [Official Site], a rather intense looking steampunk dungeon crawler could see a Linux release, depending on how it does at release. 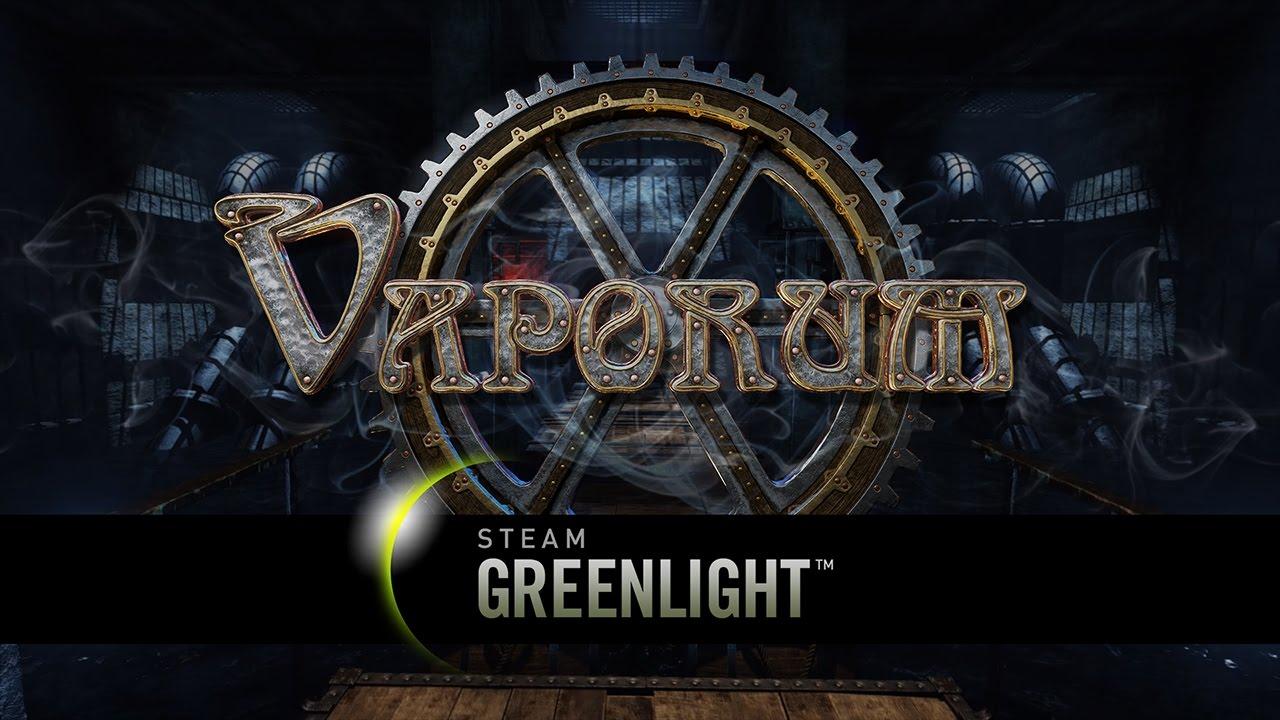 The game will come out on the PC Windows platform, in English (both text and voice-overs). We plan to add more languages shortly after. As for other platforms, like Mac, Linux, or consoles, that really depends on how the game does after release and our options.

It's a shame when we get relegated to seeing if the game sells well on Windows, before Linux becomes an actual option. Hopefully when their Steam page is up they might see how the demand is for a Linux version. I've no doubt a forum post will appear.

Judging from the trailer, it looks like it could be really something. It's another genre we don't have a decent amount of good titles, so it would be most welcome on Linux.

Vaporum is a grid-based, single-player & single-character dungeon crawler game seen from the first person perspective in an original steampunk setting. Inspired by old-school games like Dungeon Master I and II, the Eye of the Beholder series, and the most recent Legend of Grimrock I and II.

Thanks for the tip, ziabice!

Article taken from GamingOnLinux.com.
Tags: Dungeon Crawler
2 Likes, Who?
We do often include affiliate links to earn us some pennies. We are currently affiliated with GOG, Humble Store and Paradox Interactive. See more here.
About the author - Liam Dawe

View PC info
I only hope that's not Vaporware. *grin*
4 Likes, Who?

View PC info
I'm not usually interested in grid based games, but this one actually looks pretty decent.

View PC info
It looks like Grimrock, but in an interesting setting. Nice.
3 Likes, Who?

View PC info
I will definitely pick this up if it's ported. Love these types of games.
0 Likes

View PC info
It's highly remindber me Legend of Grimrock (1).

I'm surprised it's not the same team. O_O
0 Likes

View PC info
While I do find the visuals impressive the gameplay , from the trailer at least , seemed kind of dry.
1 Likes, Who?

This looks awesome. I am glad the grid based dungeon crawlers are making a comeback. I just wish some would bring Alternate Reality up to date and finish it...
0 Likes

View PC info
Dungeon Crawler games like this are right up my alley. Adding it to my wishlist now. Reasonably enthused by the game-play video.

Other dungeon crawler games I like include: The Legend of Grimrock, The Fall of the Dungeon Guardians, Heroes of a Broken Land, Ruzar - The Life Stone, (Grimrock 2, but not out on Linux, booooo!)

Tsk, not on Steam to wishlist it, yet.

View PC info
Cyberpunk version of Grimrock is what I'm seeing and I can get onboard with that. While I agree with Liam that it is frustrating to see Linux get treated like a second class citizen with only an afterthought of support we are only 1-2% of most games sales so it's tough to argue with developers who are hesitant to go down the Linux road. Hopefully it gets better with time.
0 Likes
1/2»