VEmpire - The Kings of Darkness, a Vampire themed digital card game will have Linux support

Hey look, another card game! With Vampires! VEmpire - The Kings of Darkness [Steam] will release in October and they will have day-1 Linux support.

The official trailer doesn't really give a feel for things, so here's some raw gameplay the developer put up: 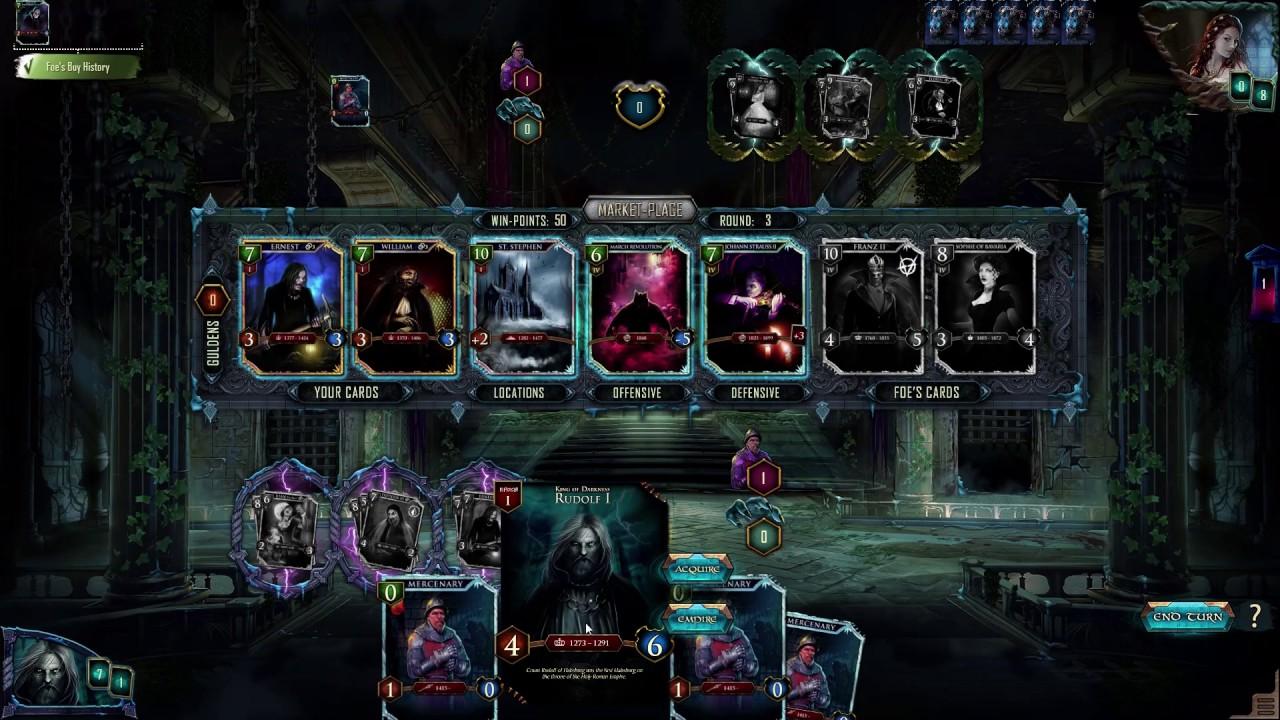 The game will have single-player, the ability to play against a friend and also be matched against someone if you're feeling competitive.

I'm actually a big fan of card games, so I'm quite interested to see what it's like when it's released. It will go into Early Access first, so the developer can act on feedback.

It seems the single player against AI will also eventually include a story mode, so you can learn the story behind the characters.

Thanks for the tip, Craig!

Article taken from GamingOnLinux.com.
Tags: Early Access, Card Game, Steam, Strategy, Upcoming
4 Likes, Who?
We do often include affiliate links to earn us some pennies. We are currently affiliated with GOG, Humble Store and Paradox Interactive. See more here.
About the author - Liam Dawe

View PC info
Cant' say I'm hyped about yet another CCG, but seeing the lack of offerings with online play lately, I'm willing to give it a go.
0 Likes

View PC info
Sounds fairly interesting. Faeria was a blast to play (think I spent 80h on it), so I'm eager to try out this one.
0 Likes

View PC info
It doesn't seem very readable, from the video. Can't really see what is what, all the visual, GUI etc feel quite messy for me, and arts are not so great.

But why not, wait and see.
0 Likes

View PC info
The theme is certainly a lot more appealing than the usual fantasy theme (which I must admit, I'm rather tired of), but I hope they spent some time polishing the audio side a bit before release; I would tire of those sounds quite quickly.
0 Likes

View PC info
I hope they clean up the UI, it seems very messy to me. That said I dont play many card based games at the minute the only one being Gwent that I have to do via WINE.
0 Likes