Verdun, the WWI FPS has added the Scottish in a free update

By Liam Dawe - 11 January 2017 at 2:48 pm UTC | Views: 6,544
The Verdun [Steam] developers have continued their work to add to the interesting WWI FPS and today the Scottish folk make their entry into the game. 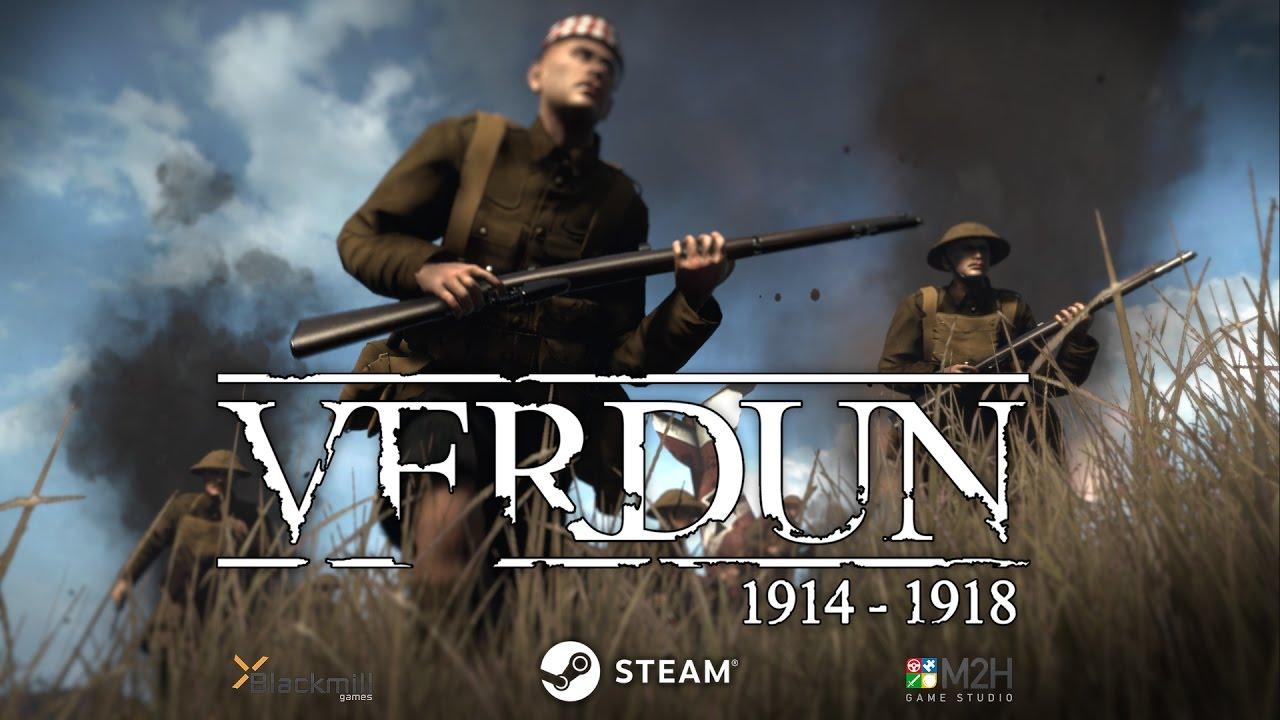 YouTube videos require cookies, you must accept their cookies to view. View cookie preferences.
Accept Cookies & Show   Direct Link
About the Scottish side
The Scottish squad will perform the role of aggressive scouting in Verdun. They are armed with the distinctive Pattern 1914 Enfield, a five-round “dog-leg” bolt handle rifle ideal for marksmen. This rifle was used in the later years of the war as a designated sniper rifle. The rifle combines the elements of the famous German Mauser, the five-round internal box magazine, with some Lee-Enfield features. Compared to the standard Lee-Enfield, the Pattern 1914 was more accurate and durable, though heavier as well.

I tried some more of the game with Samsai recently, but it's not the easiest of games to get into. I started to get into it a bit towards the end and it was a little amusing.

We have next to no FPS games on Linux like this one, so give it a try if you like online shooters in a historical setting. Article taken from GamingOnLinux.com.
Tags: Action, FPS, Steam | Apps: Verdun
1 Likes
Share

View PC info
I really enjoy verdun, sure it's not an easy game, but I find it very rewarding (especially when picking the trenchclub/feldspaten + 5 grenades loadout (canadians/stosstruppen) at the champagne map and just rushing in the dark jumping on the enemies ;-). To get the most of it you need good cooperation with your squad mates, and to play with them most of the time, or you won't level your squad (higher squad level means better passive abilities, artillery etc.
If anyone is interested in playing a few games, count me in!


Last edited by Nyarlathotep on 11 January 2017 at 3:12 pm UTC
0 Likes
While you're here, please consider supporting GamingOnLinux on: