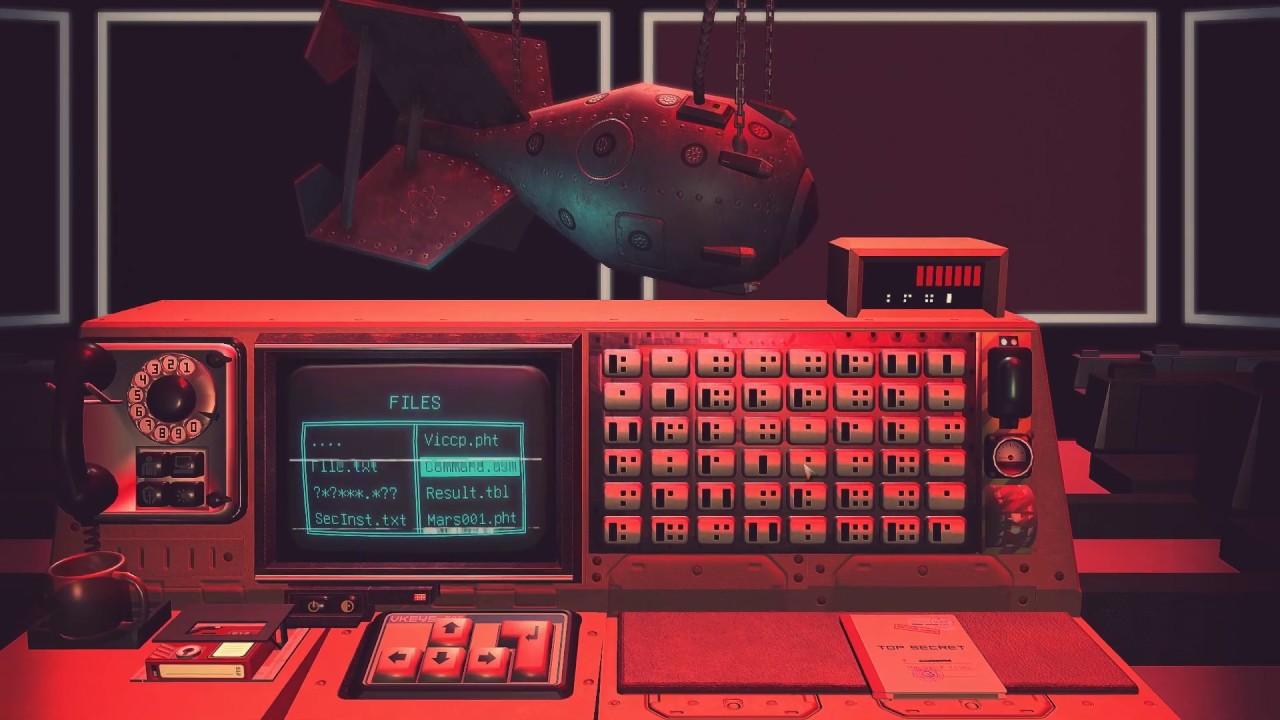 cdnr1 1 Aug, 2019
View PC info
a mysterious puzzle game about pushing buttons on a control panel
Instantly thinking of vr
1 Likes, Who?
Purple Library Guy 1 Aug, 2019
So I was thinking "Geeze, this thing has a phone dial" and that seemed strange, except then in the trailer it shows that you can open the panel and there's weirder stuff behind the phone dial.
This is a game I think I'd like to intermittently watch someone else play because I would find it too frustrating to do it myself, but I love it in a sort of theoretical way.
2 Likes, Who?
While you're here, please consider supporting GamingOnLinux on: