By Liam Dawe - 19 July 2016 at 1:49 pm UTC | Views: 18,703
Right after the bad news about Cossacks 3 being delayed, we have some nicer news. Virtual Programming are teasing the Linux port of Overlord in a new video. 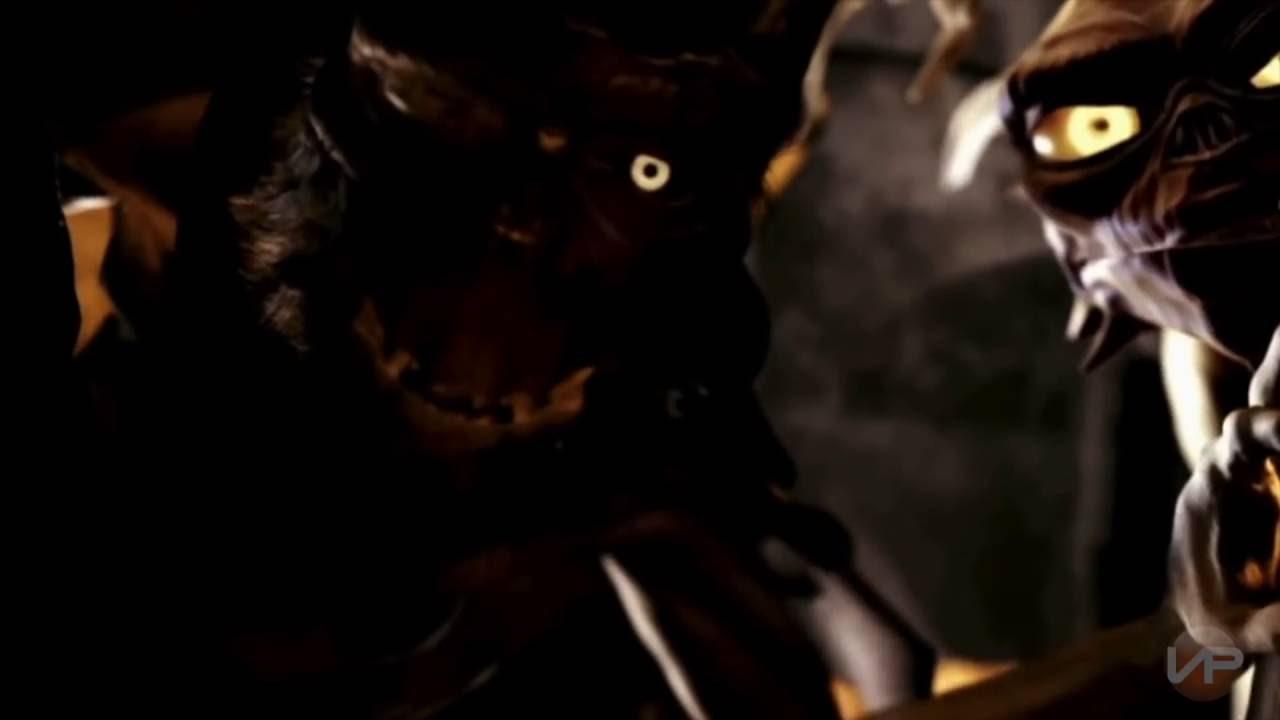 The video isn't exactly inspiring though, no actual gameplay shown and a lot of it is logos.

Their porting has improved for sure, but they still have some ways to go. Some of VP's ports are really bad for me. Arma 3 for example refuses to use any textures above Low, and 99% of the time it's the only option I can pick and they have no idea what's causing it. Their Saints Row ports are also not great with all the stuttering, so I am hoping they continue to improve their porting method. Article taken from GamingOnLinux.com.
Tags: Teaser, Upcoming, Video
0 Likes
Share

really hope to get it soon!
also Arma 3 played fine on AMD with the open source drivers when i tried it on a "free weekend"
but Saints Row 2-3 are really terrible :(

STiAT 19 Jul, 2016
View PC info
I wish I had not bought it on Windows when it was released. Though, happy to be able to play this wonderful game again. Had a lot of fun with it.
1 Likes, Who?

Fixed.
2 Likes, Who?
TheGZeus 19 Jul, 2016
The Arma comments are totally fair, but from what I understand, Saints Row for PC is fairly dodgey for Windows as well. I find them playable, even on Intel graphics (with a wrapper script to force the GL version).
Here's hoping this works out well. It's already in my library, and behaves _bizarrely_ in Wine.
2 Likes, Who?

View PC info
Is there any way to see at which point they are with the arma 3 port? A forum o something like it? Because I haven't seen any progress for quite some time...

Quoting: Comandante oardoVP is teasing a lot of videos lately in their youtube channel... Chronicles of Riddick included.

Oha. That port would be new (to me). Though, I like Riddick, so I certainly would want that game to release for Linux.
1 Likes, Who?
1/3»
While you're here, please consider supporting GamingOnLinux on: