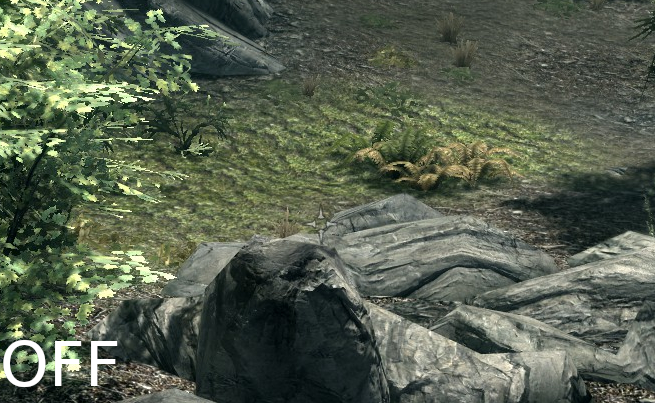 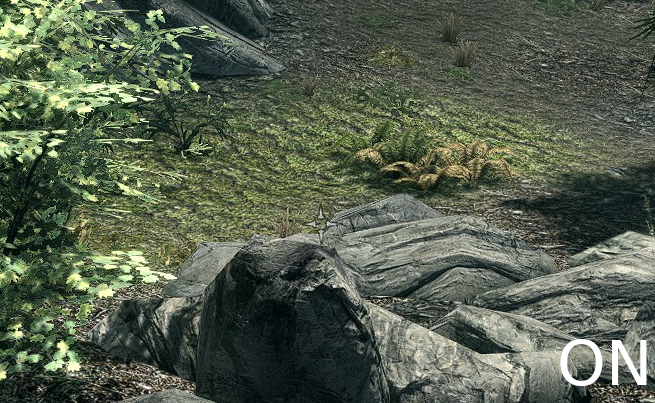 View PC info
Now we need something like this for OpenGL
0 Likes
TheRiddick 17 Mar, 2020


Last edited by TheRiddick on 17 March 2020 at 8:12 am UTC
0 Likes
While you're here, please consider supporting GamingOnLinux on: