Volition, the developer of Saints Row IV is working on a new game called Agents of Mayhem. A GOL supporter asked me to get in touch with them about a Linux version, so I did.

Here's what they said in reply:

@gamingonlinux @DSVolition @KochMediaUK Too early to tell right now. We'll know closer to release what we can do and when.

A simple and honest answer.

See the announcement trailer below: 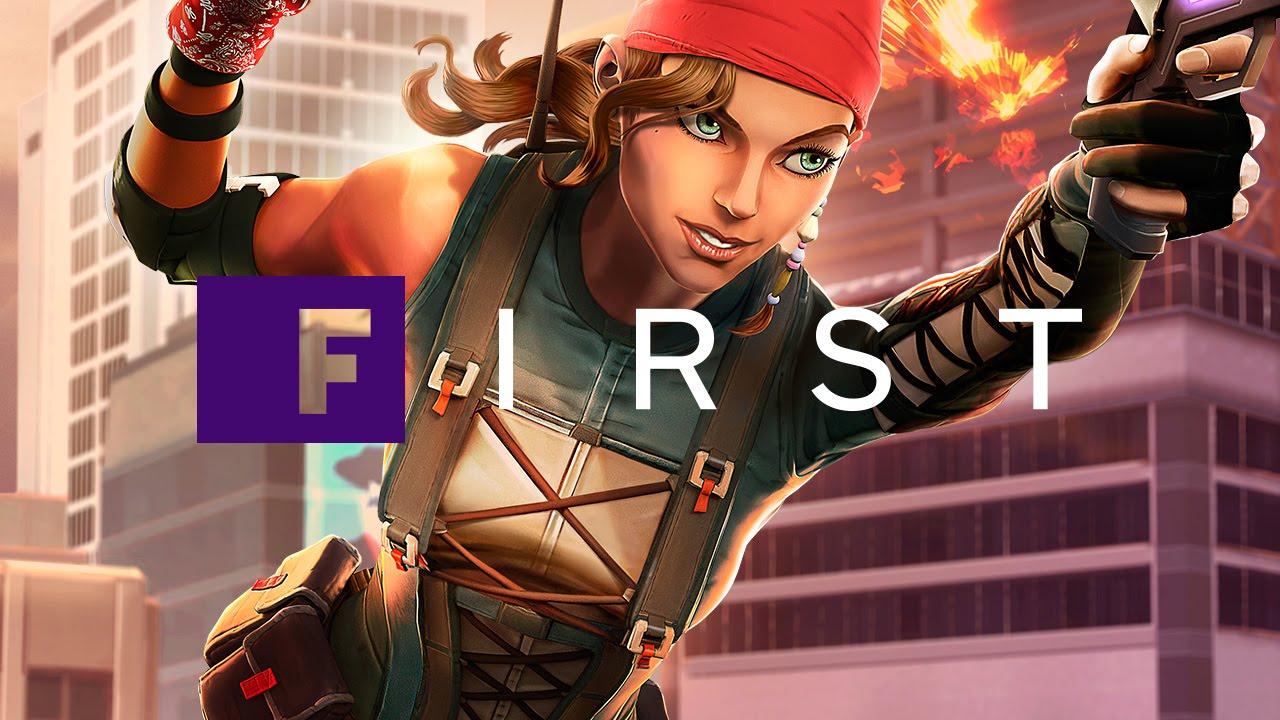 It's a new single-player open world action game with lots of toys to play with. Sounds cool, so hopefully since they don't seem adverse to a Linux version it could happen in future.

Their publisher Deep Silver is pretty Linux-friendly now and stranger things have happened.

View PC info
According to Volition the game is also part of the Saints Row universe apparently, even though it's not a sequel. I for one would love to play it on Linux.
1 Likes, Who?

View PC info
These days an interesting question would be whether the game is developed primarily in Vulkan. Or even DX12. Both should make the porting effort a whole lot easier.
3 Likes, Who?

Nyamiou 7 Jun, 2016
It's nice when there is an easy communication like that, too often developers just ignore the question or say that they might do it in the future while they have already decided not to do it.
0 Likes

Quoting: EhvisThese days an interesting question would be whether the game is developed primarily in Vulkan. Or even DX12. Both should make the porting effort a whole lot easier.

There's probably a strong chance they're using a version of the same in-house engine that their later SR games ran on. They could be adding a Vulkan backend though, who knows.
1 Likes, Who?

dmantione 7 Jun, 2016
View PC info
I think Vulkan is not that likely because of the platforms they target: Windows, Xbox, Playstation. Only if they want to support Win7 with a modern engine, Vulkan comes into picture, but they likely use an existing engine. Big chance that if there will be a Linux version, they put Virtual Programming on the job. Then it depends on wether VP have time and see business in it.

View PC info
I'd definitely buy a Linux port of this.
0 Likes

titi 7 Jun, 2016
View PC info
The better question on this early state is if the developers have cross plattform development in mind !
1 Likes, Who?

Quoting: titiThe better question on this early state is if the developers have cross plattform development in mind !

They're developing for PS4, xbone and Windows so yes, they do. And this isn't the first cross-platform game they've done, they know what's involved. I think it's always better to ask if Linux is specifically one of the target platforms, just like Liam did.
0 Likes

View PC info
I feel like I need this.
1 Likes, Who?

View PC info
It's a Volition game, so of course I'm interested, provided it ever comes to the penguin.
0 Likes
1/2»
While you're here, please consider supporting GamingOnLinux on: