Vox A Voxel Action/Adventure/Sandbox Will Come To Linux

By Liam Dawe - 7 October 2013 at 6:59 pm UTC | Views: 15,181
A new voxel based action, adventure and creation game. Big focus on player created content such as characters, items, weapons, monsters, NPCs, quests, etc. I spoke to the developer on twitter just to check up on the game and the developer kindly replied to confirm a Linux version will come, so that is great news!

Vox is an adventure and creation game currently under development and follows on from other voxel based games such as Minecraft and Infiniminer. Vox will have a big focus on player created content, and will allow the player to customize every aspect of the game.


@gamingonlinux Yes totally! I plan to add Linux support in the not too distance future :)

It was on Steam's greenlight here, but since it's been greenlit you should expect it on there for Linux in the "not too distant future". It is also sold on Humble Store so no doubt there will be a DRM free version as well, heck it's even on Desura. 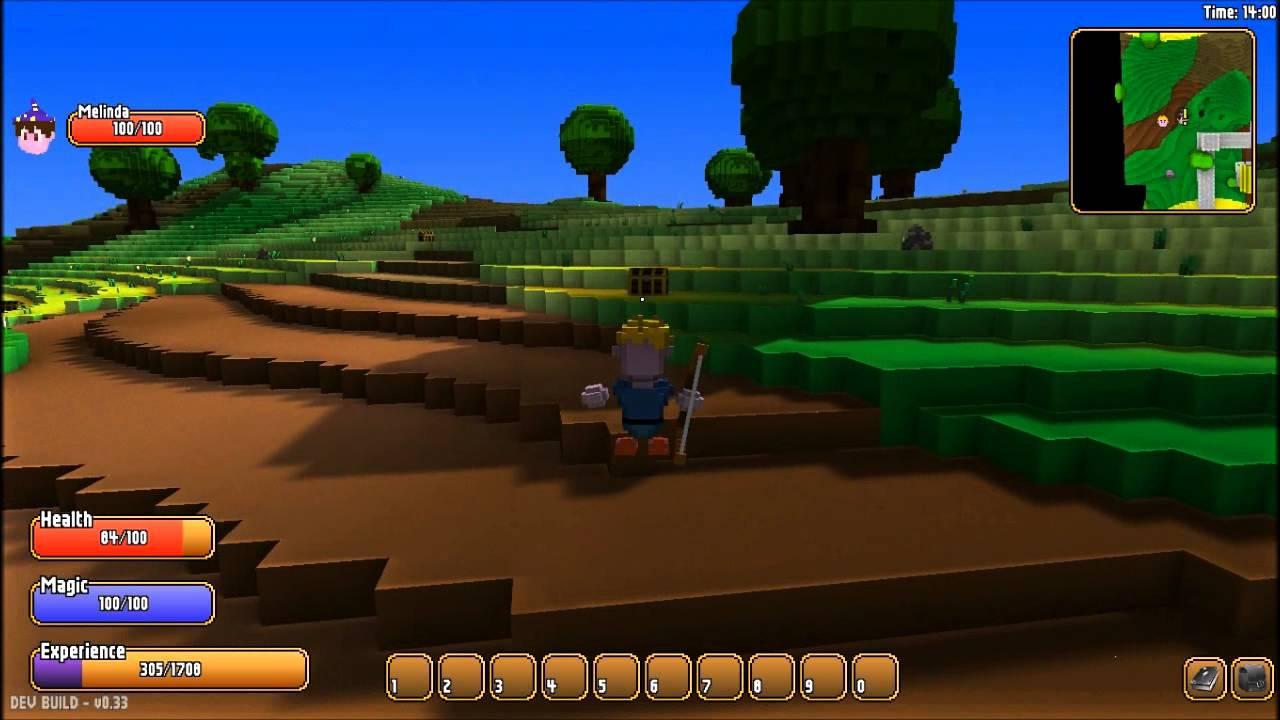 Sabun 8 Oct, 2013
View PC info
The way your player kills enemies makes it look like an MMORPG, but at the same time it retains traits from Minecraft. Count me as interested, especially if there are quests.
0 Likes
Lord Avallon 8 Oct, 2013
I knew this game already and I knew the developer was considering a Linux port, I am glad to know it will happen, I love it, despite the fact it is based on voxels, I think it has its own personality.
0 Likes
While you're here, please consider supporting GamingOnLinux on: