By Liam Dawe - 6 November 2013 at 7:18 pm UTC | Views: 9,432
Voxatron - A world made of tiny colourful cubes sets the stage for a cast of cute characters on their quests to find courage, adventure, friendship, and sometimes just a way to get home. 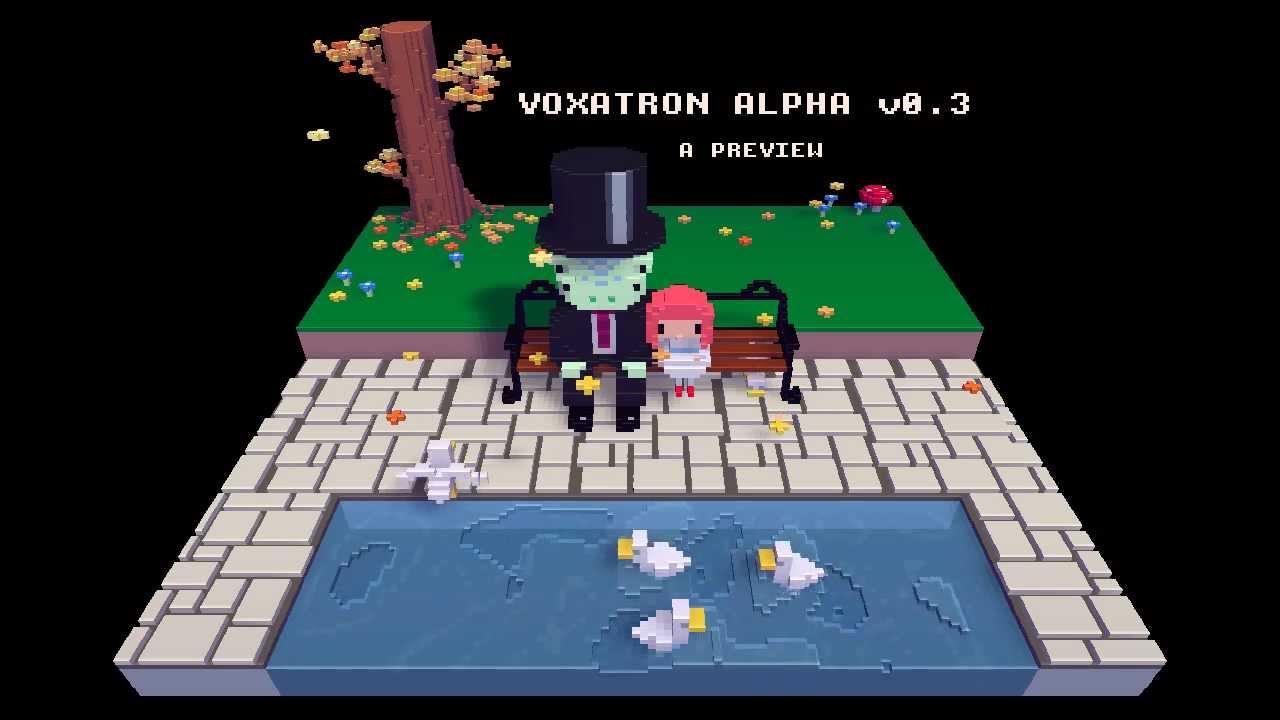 What do you guys think of the game, have you played much of it? Let us know! Article taken from GamingOnLinux.com.
Tags: Action, Adventure, Humble Store, Indie Game
0 Likes
Share