Voxel Tycoon, a new strategy game about transportation, building factories, and mining will come to Linux

I simply can't get enough of building games, so when I found Voxel Tycoon [Official Site] I was a little bit in love. Turns out it is coming to Linux!

You will be sorting out transport, building factories and mining in an infinite world, so you never run out of space. It also has terraforming, so you can dig down and deep or raise a mountain—your choice. It sounds like it will be quite exciting if you like OpenTTD, Factorio and the likes. 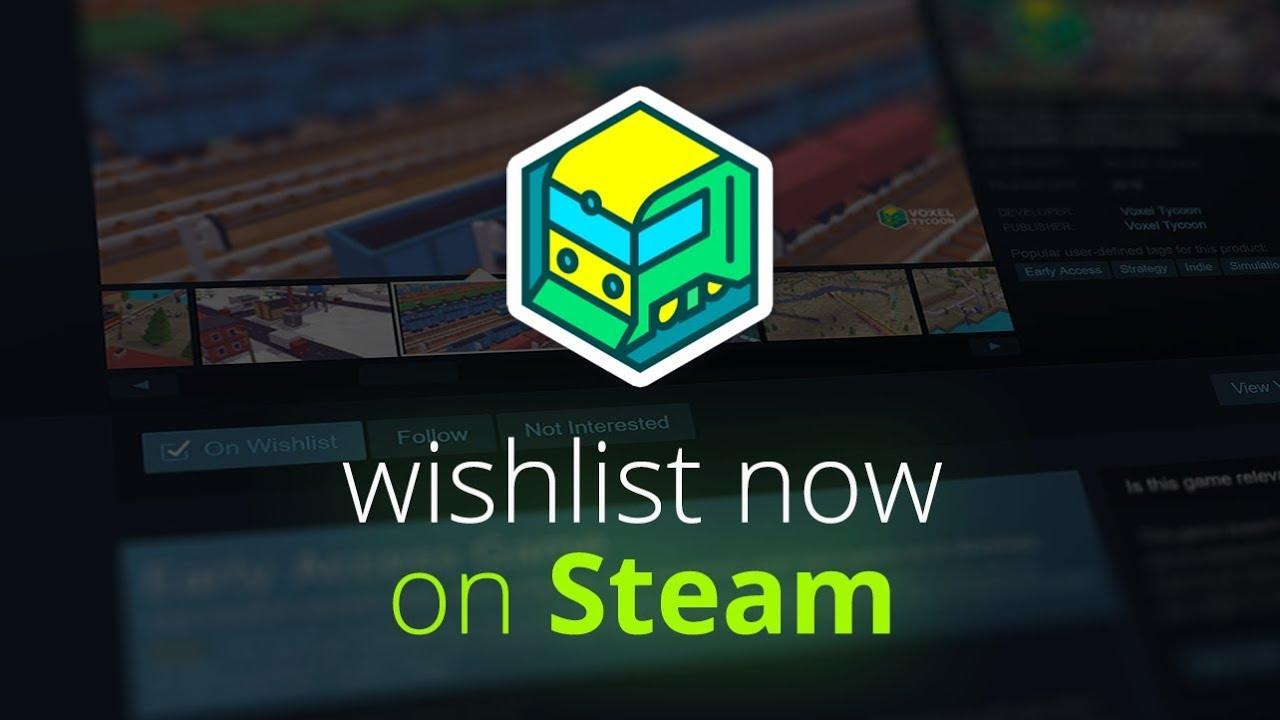 The initial release will only be for Windows, but I spoke to the developer on Twitter about Linux support and they said this:

Sometime after the first alpha release, we will properly test and rollout Mac OS and Linux versions if there will no blocking issues.

Keep a close eye on this one, looks so fun!

niarbeht 29 Jan, 2018
View PC info
I've been waiting a long, long time for a good, modern OpenTTD-like or Railroad Tycoon-like game, and they just keep missing the mark a bit.

Hopefully someday someone delivers.
2 Likes, Who?

Ray54 29 Jan, 2018
View PC info
I play OpenTTD quite regularly and Factorio occasionally, but even after looking at the company's web site I don't understand what is new or better that they are bringing to their game.
0 Likes

View PC info
So back in the 90s they managed to show the ground with angled surfaces so that the game wouldn't look so blocky. Yay for 25 years of progress?
1 Likes, Who?

View PC info
One of the first things that I noticed in the video is that they created a closed loop and added a train... But, the distance between signals on the curves was significantly smaller than the train they added.

While this is only a quick demo and it made no difference in this specific case, I fear that someone that fails to grasp the concept of having signals fit a train length inside them, is not going be creating any rail simulation that will have the kind of depth of mechanics that I crave.

I hope that they surprise me, but I doubt it will happen.

View PC info
Hmm. Like others previously said: I only want a new, more modern OpenTTD with some new features, like underground/subway systems, more realistic proportions of towns and trains/vehicles and traffic. Among other things.

Then again, when I write it down like this I guess this isn't actually something that is easy to do. And the market for such a game is probably not that big so no one has attempted to make such a game.

I'll have a look at Voxel Tycoon but I am not holding my breath.
0 Likes

View PC info
I just realised I've been playing Transport Tycoon (the original, Deluxe & OpenTTD) regularly for 24 years, there's not many games that can hold my attention for that long, it's safe to say I'll be seriously giving this one a look.
0 Likes

View PC info
I'm a big fan of Transport Tycoon and I must say that I've had a lot of fun with Transport Fever.
It has some technical flaws (like some graphical glitches on Linux), but the fun far outweight these flaws.
One thing that I particularly like (out of the mere simulation of course), is the voice of the narrator. You remember the old fashion pictures of CEOs in Transport Tycoon? Well it feels the same, but with sound (a good ol' Texas accent and a passion for capitalism :D ) 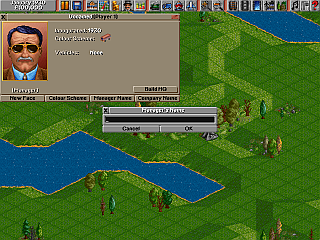 View PC info
I'd love to see this gameplay:

combined with the train and rails system of this: And the gfx and building (props!) possibilities of this: I'd throw money at my screen...
0 Likes
1/2»
While you're here, please consider supporting GamingOnLinux on: