Vulkan 1.0 specification and SDK have been released

The specification for the long awaited Vulkan graphics API has now been released by Khronos. An SDK by LunarG has also been released which contains validation and debugging tools for Vulkan applications.

Quite a lot of people have been waiting excitedly for the Vulkan spec to come out and there has been a lot of hype surrounding the new API. Vulkan has been designed to be a high-performance low-level API which can take advantage of modern multicore processors far better than OpenGL. We will have to see how much this new approach affects real life performance once we have drivers with Vulkan support and games that utilize this new API, hopefully we'll get that soon.

AMD have also released a video explaining how Vulkan works in a nutshell. 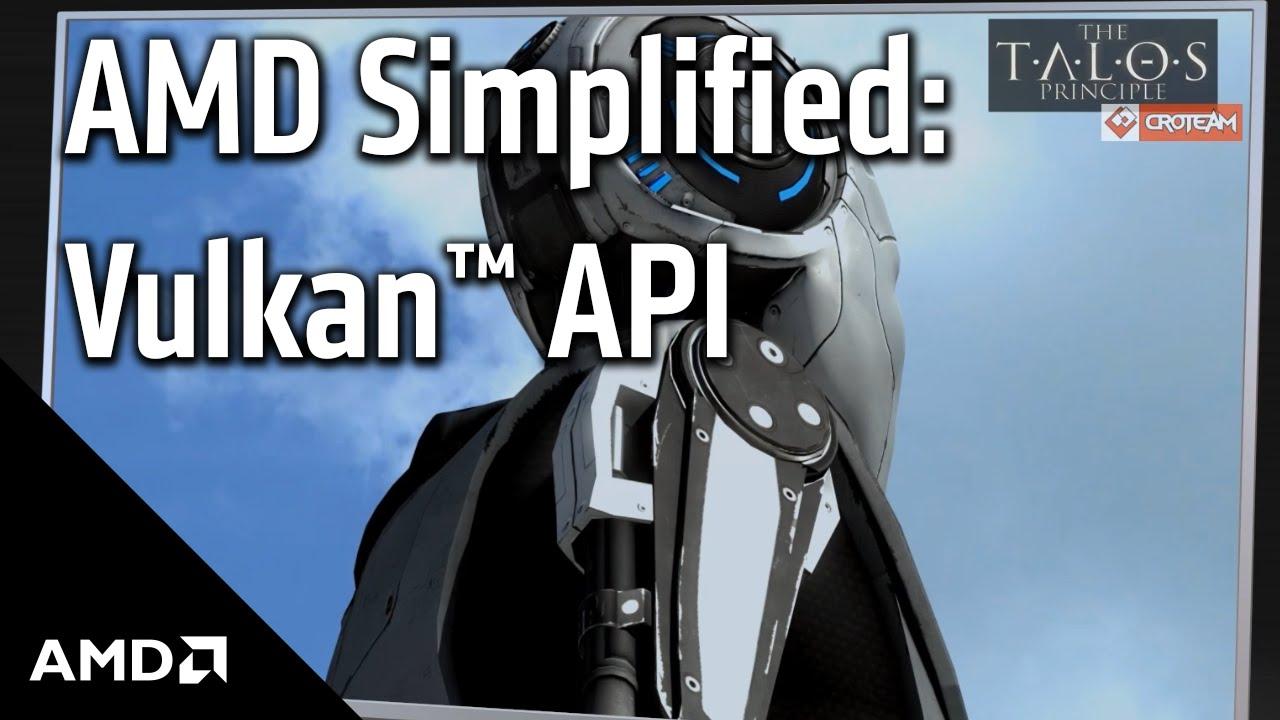 You can read the full Vulkan specification announcement from Khronos here and find some docs and samples of Vulkan in the Khronos GitHub. Correction: The Vulkan samples page is currently empty. The LunarG Vulkan SDK will be available on their Vulkan page but currently the download page might show you a 404 error.

I'm a Linux gamer from Finland. I like reading, long walks on the beach, dying repeatedly in roguelikes and ripping and tearing in FPS games. I also sometimes write code and sometimes that includes hobbyist game development.
See more from me
Some you may have missed, popular articles from the last month:
The comments on this article are closed.
80 comments
Page: 1/8» 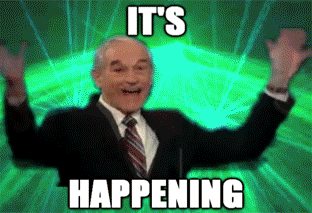 Nvidia has some but they are of no use basically as there are no Linux games using Vulkan. The Talos Principle version with the Vulkan driver should hopefully arrive soon. Anyway, here's the Nvidia page for the Vulkan drivers and stuff: http://blogs.nvidia.com/blog/2016/02/16/vulkan-graphics-api/
0 Likes

View PC info
I've become curious about one thing: if Vulkan provides such a low level access to hardware, what will happen if an app (a game usually) starts to misbehave? I read Vulkan has very little validation in favor of speed. Does that mean that a buggy game could crash the entire Xorg or freeze the driver? A user-space segfault usually leads to crashing the program but not the entire system (and Xorg/desktop for many people is the system), but if invalid data goes into the kernel space or the Xorg driver and crashes there because of that... I suppose it would be bad. Kernel panic for the module and Xorg crash in case of the Xorg driver.
0 Likes

Oh btw... was it today that nvidia actually made their beta drivers public or did I just miss that one completely?
https://developer.nvidia.com/vulkan-driver

View PC info
Faulty game will hang GPU (so the WHOLE system) and it is up to the driver to RESET GPU -- so it will depend on how well are the drivers written.
This might be good link for the article:

There are all the drivers avail: NVIDIA, AMD and Intel :)
1 Likes, Who?

Check out Vulkan launching page. It's all there.
0 Likes
1/8»
While you're here, please consider supporting GamingOnLinux on: