Want to be a Youtube star? Well, Youtubers Life a new simulator game is coming to Linux 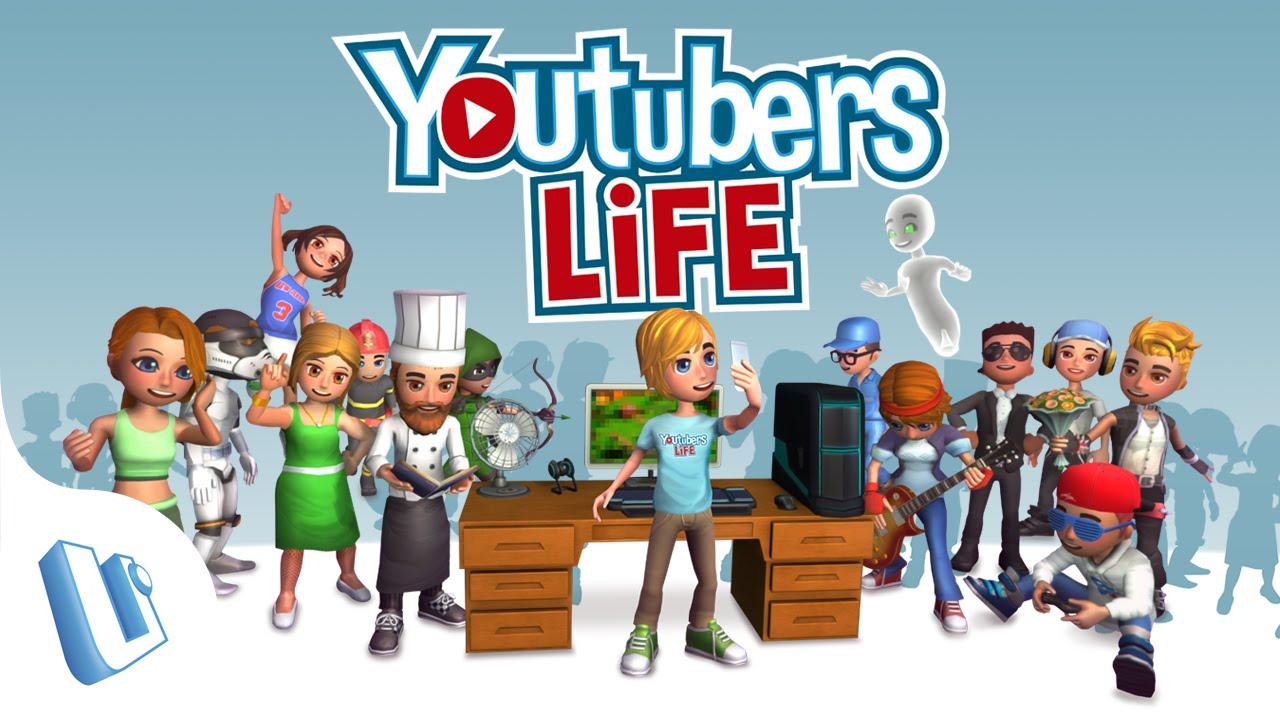 Yes, this is a real game. Since Grass Simulator nothing will surprise me any more. Youtubers Life is coming to Linux as confirmed by their twitter account in reply to someone. Soon you will be able to become the world’s greatest video blogger in history, in a game anyway.

@Vakonov #SteamOS version will be available very soon! Now you can find the game for #PC and #Mac

It's actually being well received by the looks of the Steam reviews. So it might actually be a thing worth taking a look at, I have my doubt though, as the setting is silly.

About the game (Official)
Youtubers Life is the ultimate life simulation/tycoon videogame in which you can effortfully become the world’s greatest video blogger in history by editing videos, expanding the amount of fans and turning yourself into a wealthy fellow. Create your character —customize it as you wish, there are thousands of hillarous combinations— and start making your first broadcasts in the cozy room at your parents’ where you have grown up since you were little. Record gameplay sessions, buy new and classic consoles, keep an eye on daily tasks, and socialize yourself to increase your popularity while you have to deal with fans, friends, family and time management!

View PC info
My son wouldn't stop bugging me for a week to buy him this game. I finally relented and he's been playing it in Wine every day since.
1 Likes, Who?
While you're here, please consider supporting GamingOnLinux on: