Want to blow everything up? Brigador releases on June 2nd with Linux support

Great leader is dead. Liberate Solo Nobre tonight by any means necessary. Brigador will release in full with Linux support on June 2nd. 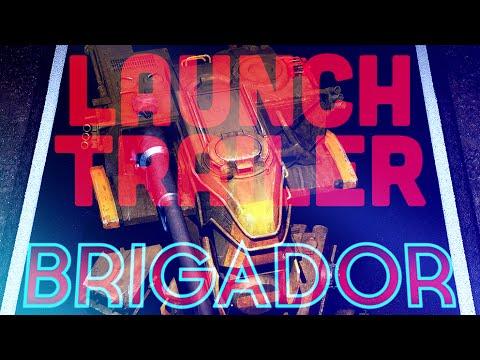 YouTube videos require cookies, you must accept their cookies to view. View cookie preferences.
Accept Cookies & Show   Direct Link
The full game looks like it will have a lot more than the current EA release. It will include a 21 mission single-player campaign, and a total of 42 total maps (21 free play and 21 story mode maps).

They are also releasing an original soundtrack and an audiobook to go along with it! Even that has a trailer too: 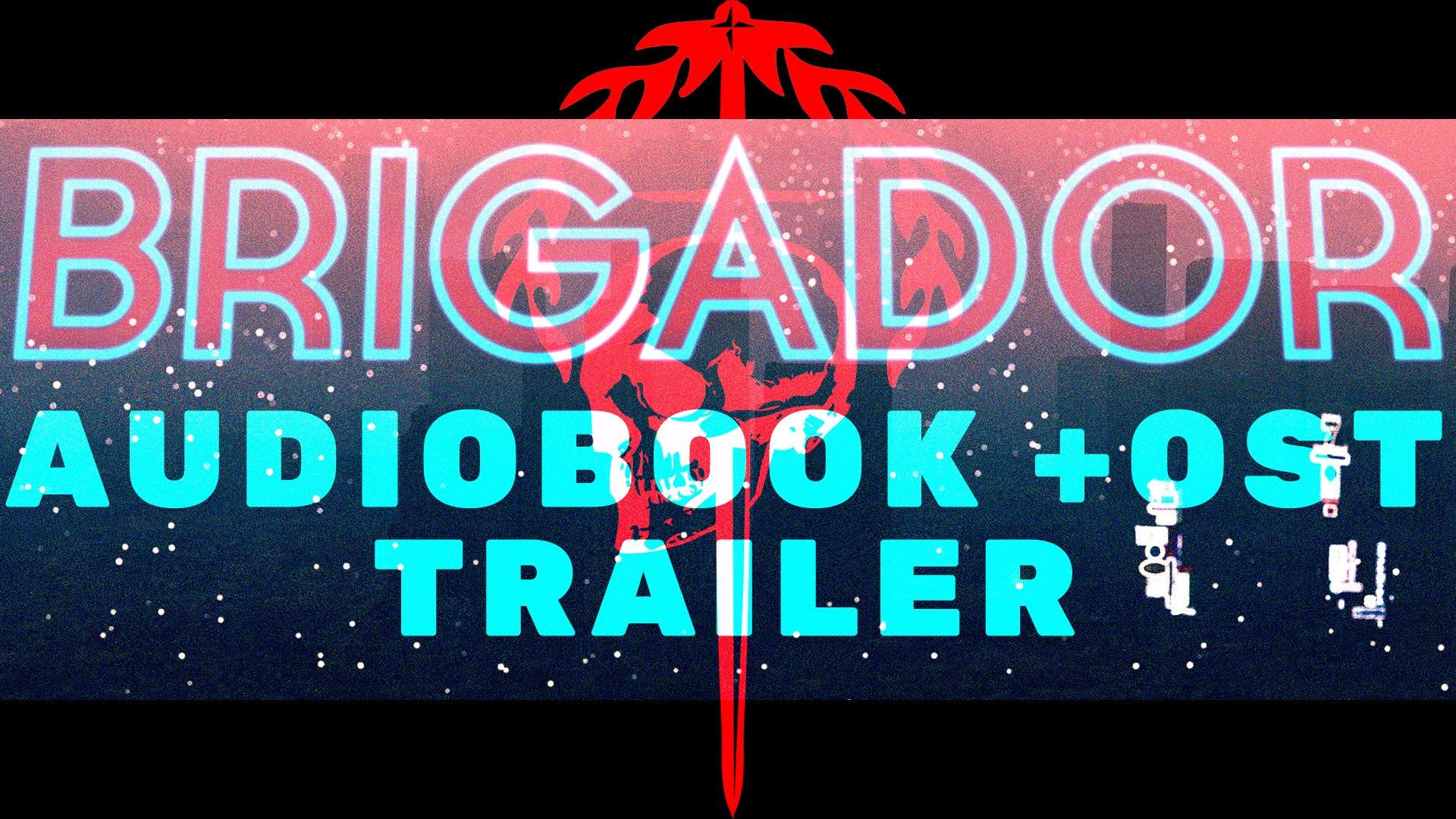 The game itself is pretty fun and quite difficult. A campaign will certainly be interesting to play through.

You can grab it right now from itch.io and Steam. It's currently in Early Access, so the current builds are not final. Article taken from GamingOnLinux.com.
Tags: Action, Itch.io, Steam, Upcoming
0 Likes
We do often include affiliate links to earn us some pennies. We are currently affiliated with GOG, Humble Store and Paradox Interactive. See more information here.
About the author - Liam Dawe

QuoteWant to blow everything up?