Want to make an RPG game? Looks like RPG Maker MV may be coming to Linux 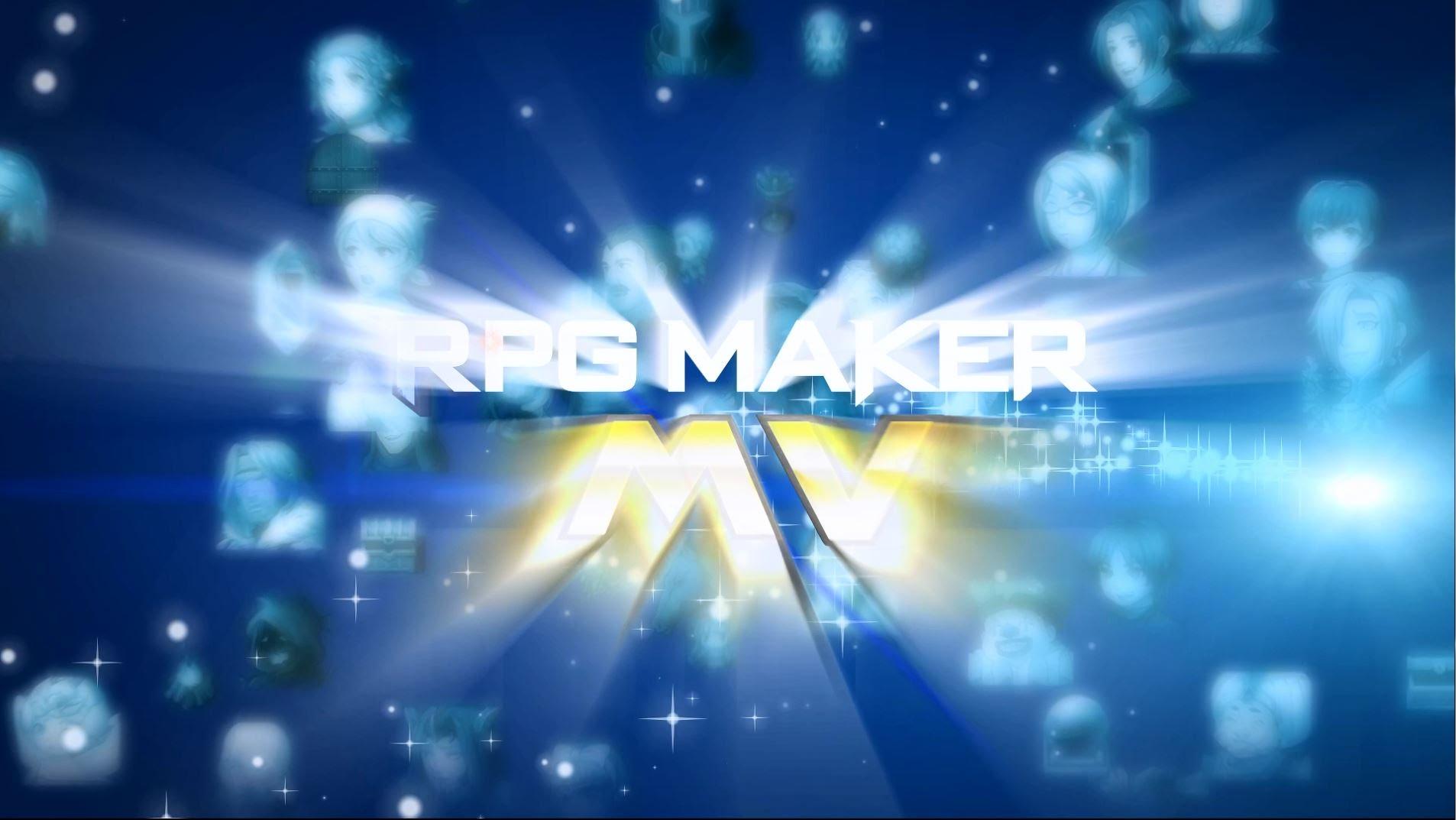 YouTube videos require cookies, you must accept their cookies to view. View cookie preferences.
Accept Cookies & Show   Direct Link
I've somewhat followed the RPG Maker program over the years to see it evolve into a tool some decent games have been made from, and now it looks like RPG Maker MV will come to Linux.

Thanks once again to SteamDB:

The Linux content depot is currently empty, so it's just begun. It doesn't meant it will release on Linux, as they could just be testing the waters here. Would be nice to have another useful tool native on Linux though.

I managed to find a Steam forum post asking about Linux support for games built in it, and it as usual had some idiots jumping in derailing it.

RPG Maker MV games are essentially wrapped up web-apps, so it shouldn't be too hard for the games to run, but I don't know what the editor is built with. It runs on Mac so it's at least possible it will come to Linux too since they know how to do more than one platform.

I will keep an eye on it. Article taken from GamingOnLinux.com.
Tags: Steam, Toolkit, Upcoming
0 Likes
Share

View PC info
Whoa... so much looks-like-coming stuff. Now I have way too high expectations.
1 Likes, Who?

View PC info
meh. only noobs use tools like this. if you want to make a game, learn how to program you lazy nerds
3 Likes, Who?

Segata Sanshiro 7 Mar, 2016
View PC info
I remember using this like 15 years ago. Hasn't really changed a great deal since considering the timespan.
1 Likes, Who?

View PC info
I've been looking forward to seeing RPG Maker come to Linux! I know a few guys that this could be the last straw to get them to try Linux.
0 Likes

I read your statement in the voice of Comic Book Guy from the Simpsons.
3 Likes, Who?

If you look at the credits for any major game, you will notice that "programmer" makes up a minority percentage of the total roles involved. Just saying. Tools like this help creative people create.
2 Likes, Who?

Games have always been comprised of more than programming. There is music, artwork, story, game-play design, Level design, and more that goes into creating a game. If you have no talent in those areas, your game will be terrible. The best way to make a game would be collaboration between programmers, writers, and artists, but for small projects tools like RPG Maker serve to bridge the gap for artists to create games. Nothing wrong with that IMO.

Probably one of the most short-sighted things I've ever read on GOL's comments.
6 Likes, Who?
1/3»
While you're here, please consider supporting GamingOnLinux on: