By Liam Dawe - 28 July 2013 at 4:50 pm UTC | Views: 9,798
Space Hulk - Set in the Warhammer 40,000 universe, an intriguing story of legendary battles and heroic actions unfolds. Play as a small squad of fearless Space Marine Terminators who attempt to reclaim their honor by mounting an assault on a derelict space hulk infested by hordes of vicious tyranid Genestealers. 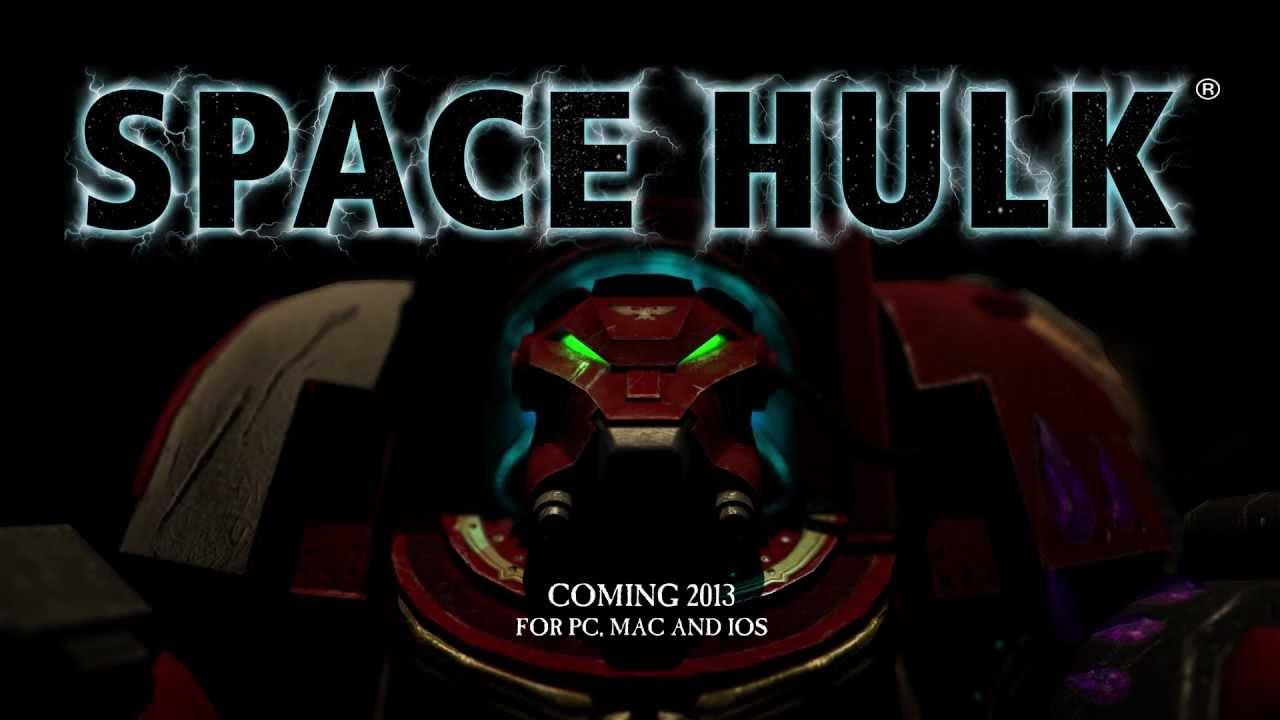 We do often include affiliate links to earn us some pennies. We are currently affiliated with GOG and Humble Store. See more here.
About the author - Liam Dawe
I am the owner of GamingOnLinux. After discovering Linux back in the days of Mandrake in 2003, I constantly came back to check on the progress of Linux until Ubuntu appeared on the scene and it helped me to really love it. You can reach me easily by emailing GamingOnLinux directly.
See more from me
Some you may have missed, popular articles from the last month:
The comments on this article are closed.
4 comments
buls 28 Jul, 2013
This is great. I supported the JA Flashback kickstarter which is also by these guys so I guess that supporting Linux may have had some influence on them being open to getting this title supported as well.
0 Likes
Guest 29 Jul, 2013
Fantastic! While I never knew the rules properly, I used to love the board game growing up.
0 Likes
Lord Avallon 29 Jul, 2013
This is great news, I think it will happen, at least there are no barriers since they are making the game in Unity.
0 Likes

Sabun 30 Jul, 2013
View PC info
Wow! This is unexpected news. Was just looking at it on Steam, now there might be even more incentive to buy it in the future.
0 Likes
While you're here, please consider supporting GamingOnLinux on: