We Happy Few delayed again until 'Summer 2018', refunds will be possible

In the latest production update to We Happy Few [Official Site], the developers note it will have another delay from going April until 'Summer 2018'.

It's a shame, but good games really do take quite a lot of time and effort to make. Have a listen and watch a little new gameplay too: 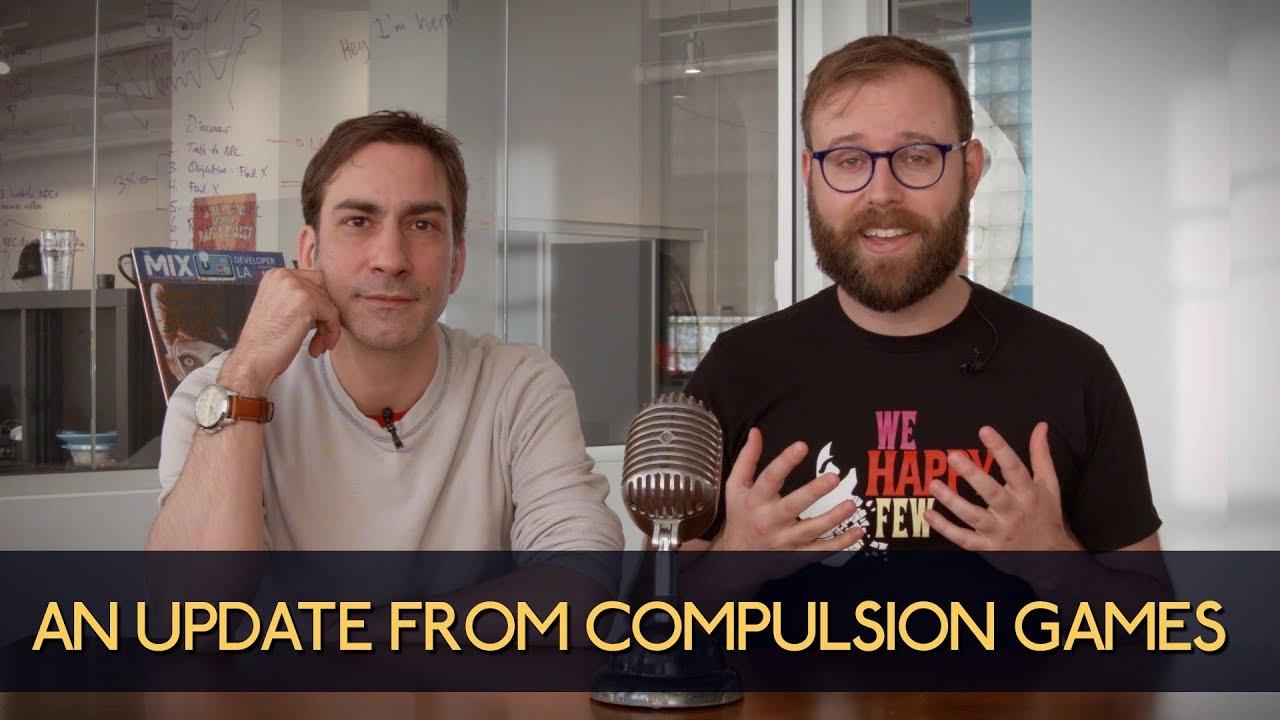 On top of that, they've also said they're disabling Steam store purchases as of February 1st, that way people can't buy into something that's going to take a while. Not only that, but the Early Access version is obviously going to be nothing like the main release.

They will also now allow anyone to refund it, regardless of time played.

I have to admit, I really like how genuinely honest Compulsion Games seem to be. Not just in their words, but their actions with the above points really make me like them.

As for the Linux release, last we heard it will be after the full Windows release but they're still commited to doing it and they've been developing the Linux version themselves.

View PC info
Looks incredibly polished already and great to see a further push for quality. Still gutted that Linux is after release though. It's a familiar story, but until we see same day releases as the norm, we'll never be sure of what quantity of market share Linux is really capable of achieving. And it's unlikely to grow - dual booters will continue to dual boot after all, so they'll have likely already bought the game - Linux support at that point is just convenience and the sale is already attributed.

(Not an attack on dual booting - did it myself for a few years and it's an essential stepping stone for many)
2 Likes, Who?

View PC info
THIS right here is my most anticipated Linux game for 2018. The mere fact that Gearbox picked this one up in the sea of indies and decided to back it indicates that this is something extraordinary.

View PC info
I heard bad things about this one .
Once it went full triple A with the new publisher the price was bumped to 50$ and as far as i heard about gameplay it suffered the common issue of a lot of poorly designed survival games - aka fill the bars (food,water,etc)
Maybe gameplay got refined. Still price remains at 50 .
0 Likes

View PC info
As a backer, I don't mind the delay if they want to make the game better. And I think day one Linux release is quite possible if I remember correctly.
1 Likes, Who?

QuoteWe plan to release the Linux version on or shortly after the full 1.0 release, but as you stated porting/developing a game for another OS is not always a straightforward thing.

... And that's a perfectly fine price for a fully sized AAA quality campaign release. There are reasons to believe Gearbox has boosted the progress of this game into becoming more than initially planned.

If only we had much more games from the $50 AAA tier, I'd not have a single complaint...

Quoting: BeamboomTHIS right here is my most anticipated Linux game for 2018. The mere fact that Gearbox picked this one up in the sea of indies and decided to back it indicates that this is something extraordinary.

I am not 100% serious here but is Gearbox's judgement really all that reliable? :P
2 Likes, Who?

View PC info
Gearbox don't have the best reputation. In fact, some backers were upset about this partnership. But they aren't taking away control from the creators.

Quoting: scainedual booters will continue to dual boot after all

As a former dualbooter, don't be so fatalistic. ;) It gets better™.
0 Likes

Quoting: SamsaiI am not 100% serious here but is Gearbox's judgement really all that reliable? :P

Well, it's the combination of several factors, that Gearbox is behind one of my absolute favourite franchises (Borderlands), and the extreme volume of indies in total so getting picked out is really a big deal, and finally that I absolutely love what little we've seen so far. Lovely setting, fantastic art style... I am very happy they now have the resources to make something real out of this, instead of being just another short indie title with great potential.
0 Likes
1/2»
While you're here, please consider supporting GamingOnLinux on: