We Happy Few to release on Linux after the full release, not during Early Access

I spoke to the developer of We Happy Few on twitter to get an update on the Linux version, it seems it has been pushed back.

Originally they said that the Linux version would be available during Early Access, but now it will be later:

@gamingonlinux Shortly acter the final release of the game :) 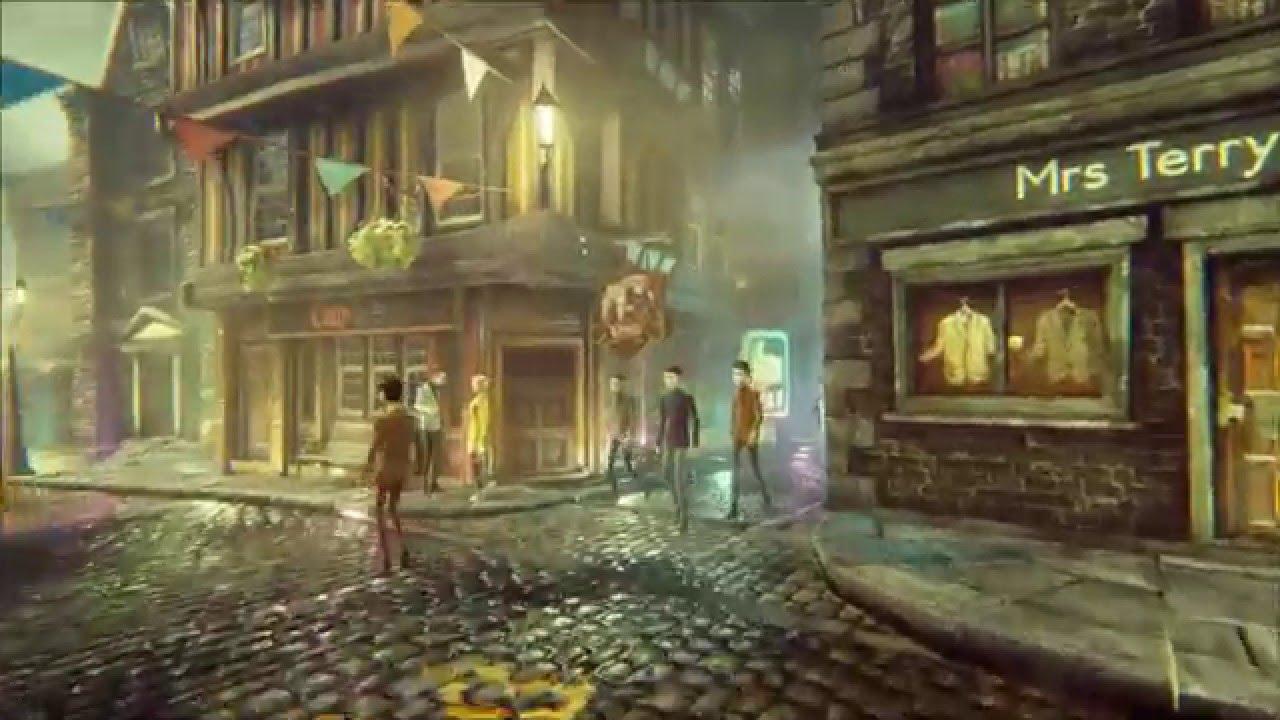 We Happy Few is the tale of a plucky bunch of moderately terrible people trying to escape from a lifetime of cheerful denial in the city of Wellington Wells. Set in a drug-fuelled, retrofuturistic city in an alternative 1960s England, you’ll have to blend in with its other inhabitants, who don’t take kindly to people who don’t abide by their not-so-normal rules.

View PC info
I am really looking forward to this game, it looks great :)

Reminds me a bit of Sir, you are being haunted, I don't really know why.
0 Likes

Quoting: MyeulCReminds me a bit of Sir, you are being haunted, I don't really know why.

Well, duh! Both are extremely realistic simulations of life in Great Britain. Of course they'd be similar.
6 Likes, Who?
JudasIscariot 10 Sep, 2016
View PC info
Good to hear it's still in the works as the Windows version requires a lot of work to be done on Wine.


Last edited by JudasIscariot on 10 September 2016 at 8:54 pm UTC
0 Likes
Madeanaccounttocomment 10 Sep, 2016
My little sister showed me the trailer for this a couple months ago and said she thought it looked really neat. I didnt know it was coming to Linux, I'll have to scoop this up.
0 Likes

Quoting: MadeanaccounttocommentMy little sister showed me the trailer for this a couple months ago and said she thought it looked really neat. I didnt know it was coming to Linux, I'll have to scoop this up.

You really should look after your little sister - it's about drugs making you happy... :D
2 Likes, Who?

View PC info
I didn't know it was coming to Linux either, but I did know it is using UE4 so maybe this factored in on the port? Hopefully the delay won't be many months after the initial release.
0 Likes

View PC info
Even though the devs said at one point Linux would happen during early access, I never expected it to happen, especially since the devs were kinda reluctant about Linux during the kickstarter, implying they were not experienced or comfortable with developing for Linux. As long as the wait after full release is reasonable (i.e. a couple months), and not what happened with D: OS, I'll be happy.

View PC info
From what I remember, that's what they always said it would be. I was actually hoping the news post was about the opposite. Oh well, next year I probably still need to take days off to play it. ;)
0 Likes
1/4»
While you're here, please consider supporting GamingOnLinux on: