We have two more XCOM 2: War of the Chosen videos for you, commander

Commander, feast your eyes on two more teaser videos for the upcoming XCOM 2: War of the Chosen expansion [Steam].

First up, here's a look at a new enemy "The Lost": 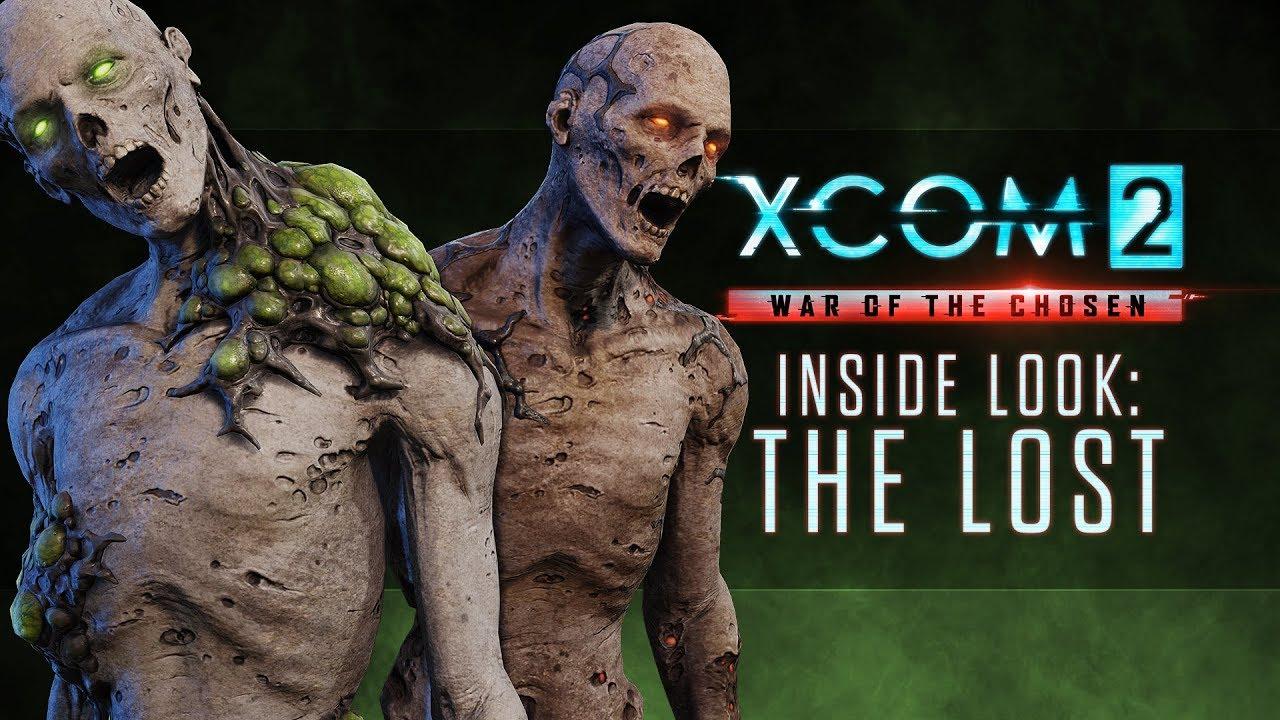 YouTube videos require cookies, you must accept their cookies to view. View cookie preferences.
Accept Cookies & Show   Direct Link
The Lost where once Human, but now they're heavily mutated nightmares formed as a result of constant exposure to alien technology. A single Lost won't be much of a challenge, but they tend to swarm in great numbers. You have to be quiet, since they are drawn to loud noises. The good news is that they're mindless, so they will go after ADVENT as well. There's more than one type, so be careful out there.

Next up, we have a bunch of new ADVENT troops: 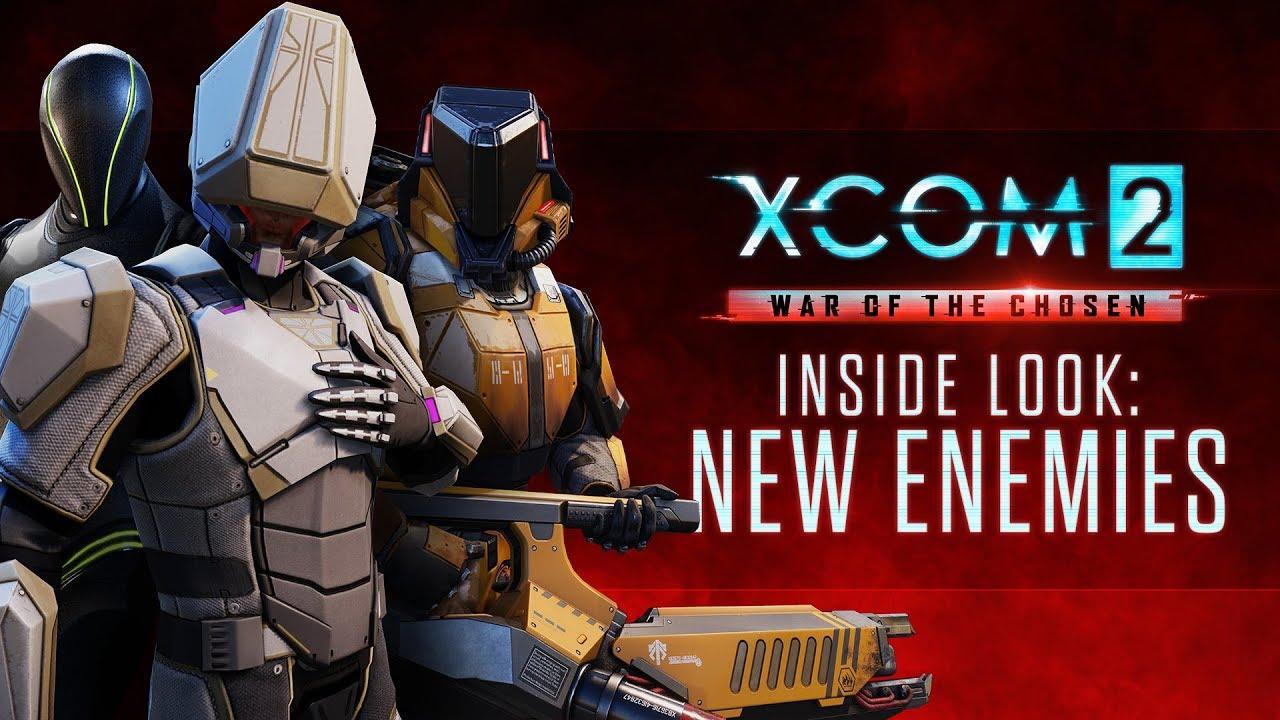 YouTube videos require cookies, you must accept their cookies to view. View cookie preferences.
Accept Cookies & Show   Direct Link
They come in a few forms, which I will briefly run though.
- Purifiers with a flamethrower, incendiary grenades and an explosive backpack which can explode on their death.
- Priests who wields powerful Psionic skills and they can boost the combat abilities of nearby enemies. If you kill them, the enemy they're attached to will also die.
- Spectres, a newly discovered humanoid figure that can turn into into a cloud that's impossible to hit.

According to Feral Interactive, XCOM 2: War of the Chosen will arrive on Linux "shortly" after Windows. Shame it's not day 1, but hopefully this means the expansion will see a good amount of polishing for the Linux version.

View PC info
Wow. That Specter seems terrifying. Can waltz up to your soldier in an un-hittable form, then render them unconscious and make an allied clone of them in one turn? That seems ridiculously dangerous. Better stay out of their range, I guess.

View PC info
So, finally the game in its entirely is about to be released. That sure took some time. This is Enemy Within all over again, and that dlc annoyed the white out of my eyes. These components should have been there from the start.

But I learn. I've not yet played this game more than just to conclude that it still is one of the very best franchises on Linux today.

But damn those dlcs.

View PC info
The DLC price shocked me somewhat. That's like a new game so I really wonder whether it will be worth it's price.
0 Likes

View PC info
I suck at this game, but will probably get it. Played it last night and got addicted a bit a again.
0 Likes