Not to be confused with Abyss Crew that we recently covered, We Need To Go Deeper [Steam, Official Site] is a cooperative submarine exploration game currently in Early Access and it just added Linux support.

It's a 2-4 player LAN and online co-op experience design to make you shout at your friends, but there's AI bots as well for those who can't find anyone to play with.

Linux support officially arrived today, with the release of their 0.7.6 patch which adds a Tactical Periscope View, in-game resolution options, a new secret hat to find and a bunch of bug fixes. 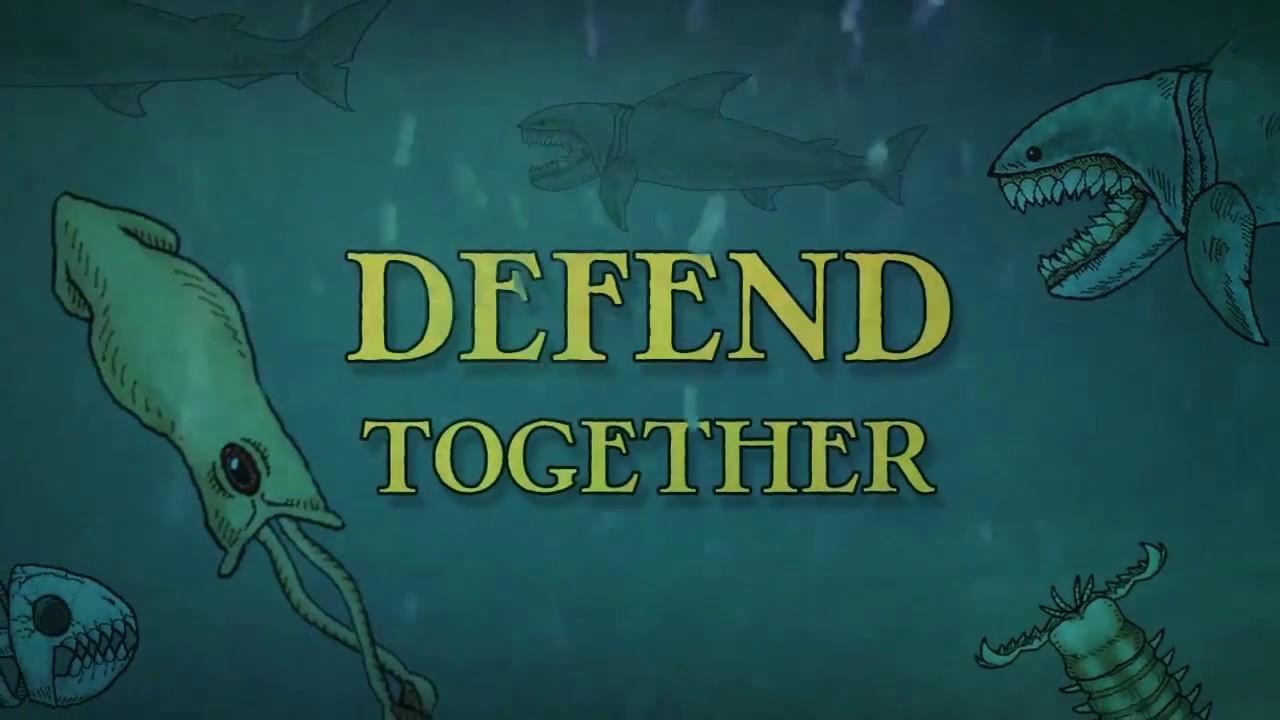 The developers claim it's a roguelike, however, random generation doesn't make a game a roguelike. I'm being careful with my own wording here, as people have pointed this out in the past.

Each game is a new trench to explore with 8 unique biomes and an "AI Dungeon Master" who alters difficulty on the fly (which isn't quite finished). You will be repairing leaks, loading torpedoes, routing power around various systems and you can leave the safety of your sub to explore procedurally generated caves too.

I have to admit it looks pretty good! You can buy it direct (Steam key) or go right to Steam.

View PC info
The artwork reminds me of The Swindle, but the gameplay looks more like that co-op PVP game where you fly around in airships. Can't remember its name. Iccarus?
0 Likes

Quoting: scaineThe artwork reminds me of The Swindle, but the gameplay looks more like that co-op PVP game where you fly around in airships. Can't remember its name. Iccarus?

View PC info
„We all live in a yellow submarine...“
Cool they added Linux support as requested by the Linux community. Going to grab this one sooner or later, especially for coop!

View PC info
Awesome!
It was on my wishlist already, but linux support always increases the chance that I actually buy something :)
0 Likes