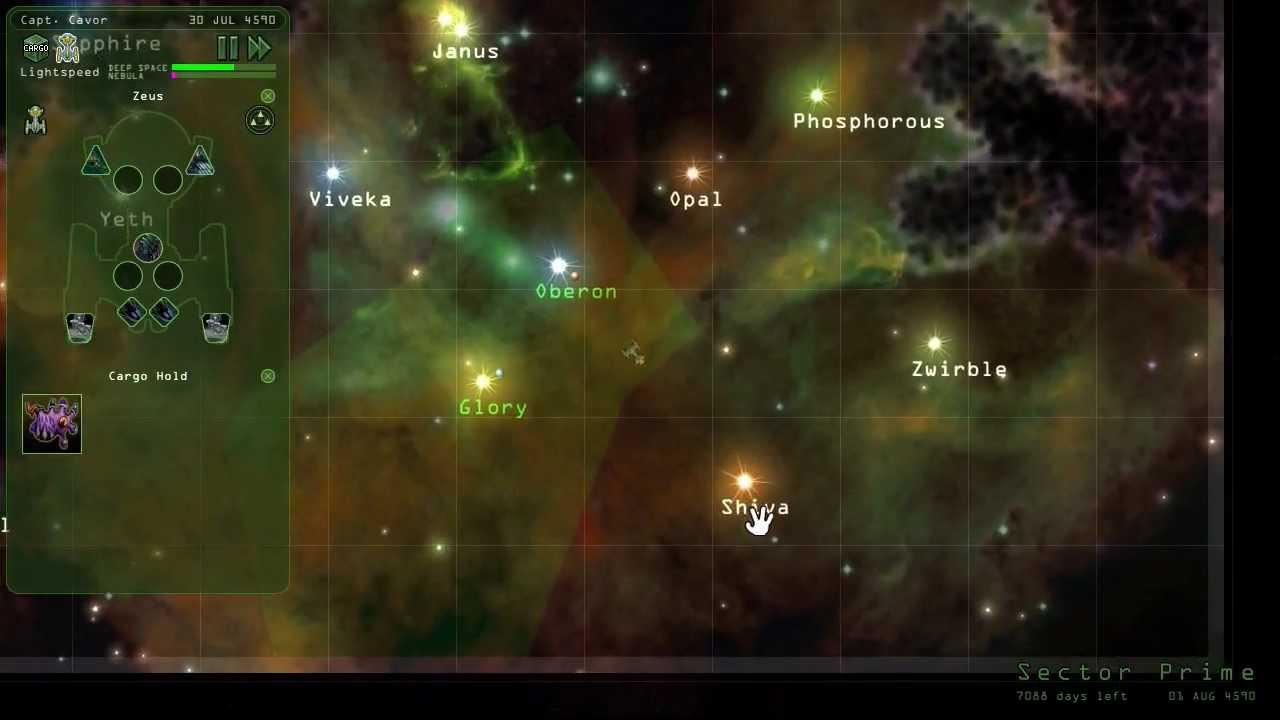 YouTube videos require cookies, you must accept their cookies to view. View cookie preferences.
Accept Cookies & Show   Direct Link
I've been testing out a little bit of the fantastically named Weird Worlds: Return to Infinite Space today, and here's some thoughts. It came to Linux last month, but probably went under most gamers radar as it didn't go in the new releases section.

I imagine it's going to take Valve a long time to fix games that get a Linux version later in the dev cycle to automatically show in the new releases section, anyway...

Gameplay thoughts
As a big space and spaceship combat fan, as well as a roguelike fan having them all merged together is very exciting. I would like to see more space themed games like this on Linux!

It starts off pretty nicely, I can name my captain and my ship, pick a few options and it's off I go with the starship GOL. The introduction text is pretty standard, just setting the scene so it's not a "randomly fly around space until you die" type of roguelike.

One thing with games like this is that my patience can wear pretty thin, but games of Weird Worlds: Return to Infinite Space could only be around 30 minutes long. This is pretty nice, as you can have quick games before you need to go out and do things.

It has the usual things you might expect like random weapons and upgrades which are very simple and don't really have any user-visible statistics. You just use whatever is more valuable and sounds good.

While exploring star systems you can read lore about planets and creatures, again all quite short and simple. There's nothing long and drawn out in the game, which keeps me pretty happy.

The combat is pretty simple, it's mostly just moving your ships around with a simple button click, and all their firing is done automatically. Like everything it keeps it relatively simple. You do sometimes get special abilities from items you acquire.

Issues
It does have one issue I've come across. Their fullscreen is a bit buggy. I don't know if it's because I have two screens, but trying to alt+tab basically crashes the game. If you bring up the Steam Overlay however, you can alt+tab as normal.

My run of it went about as well as you might expect: 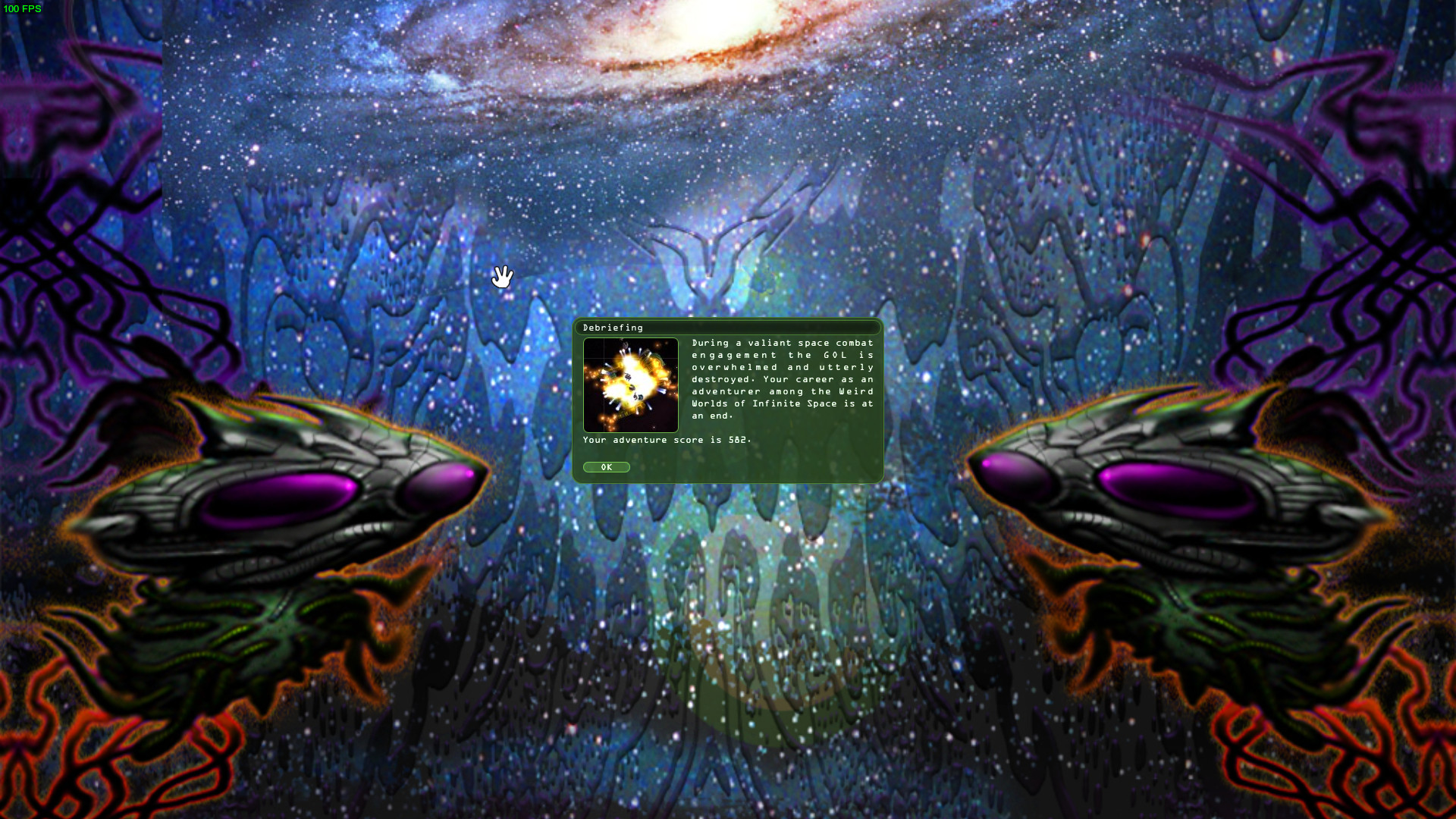 Personally, I think it's a fun little entry in the space roguelike scene and anyone who likes that sort of thing will feel right at home. Plenty to explore, trade options, random encounters and spaceship combat. What's not to like?