Developed by Ludic Studios (Akane), they just recently announced their new game Wind Runners. It's a side-scrolling dogfighting roguelike and it does look pretty sweet.

They haven't released too many details on it at all, other than announcing the Steam page is live with a short description which reads as:

For centuries, the Realm uses fear and its military superiority to keep the Zarah Igna System under control, but a group of rebellious Ishma arises to fight its tyranny. With their superior aerial combat skills, the Wind Runners will bring freedom to all who live under the shadow of oppression!

Wind Runners is rogue like side scroller dogfight game. Choose one of the available ships, each one with unique weapons, evolve its power with equipment and improvements acquired along the game and go fight against "The Torments", giant metal beasts, scattered throughout the planets of Zarah Igna system.

As for the gameplay, it looks quite a bit like both Hyperspace Dogfights and Luftrausers, with a different style to it. Take a look: 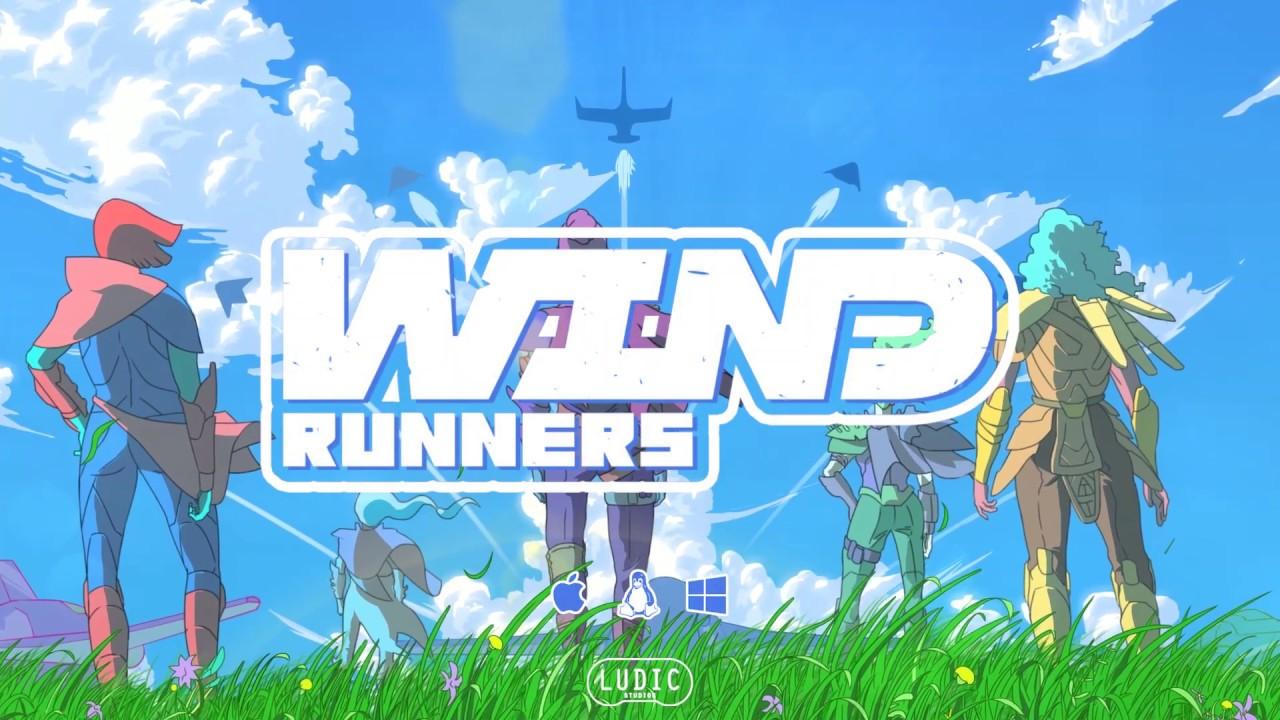 You will notice near the end, a little "Tux" Linux icon shows up. Oh how I do love seeing that icon in trailers!

Until they announce more details you can wishlist/follow it on the Steam page, which mentions a release to come in early 2020.

Maath 1 Aug, 2019
View PC info
There's something about the way this game looks which is quite beautiful to me. I love the effects when you're flying close to the ground. It kind of reminds me of a 2-D No Man's Sky. I hope there's an easy mode for guys with slow reaction times like me.
1 Likes, Who?

View PC info
Damn, there are too many good indie game for Linux right now.

I've been using Linux for almost ten years, and back then my choice is limited to Wesnoth, OpenTTD and emulator. It's amazing to see how many game supports Linux platform right now.
0 Likes
While you're here, please consider supporting GamingOnLinux on: