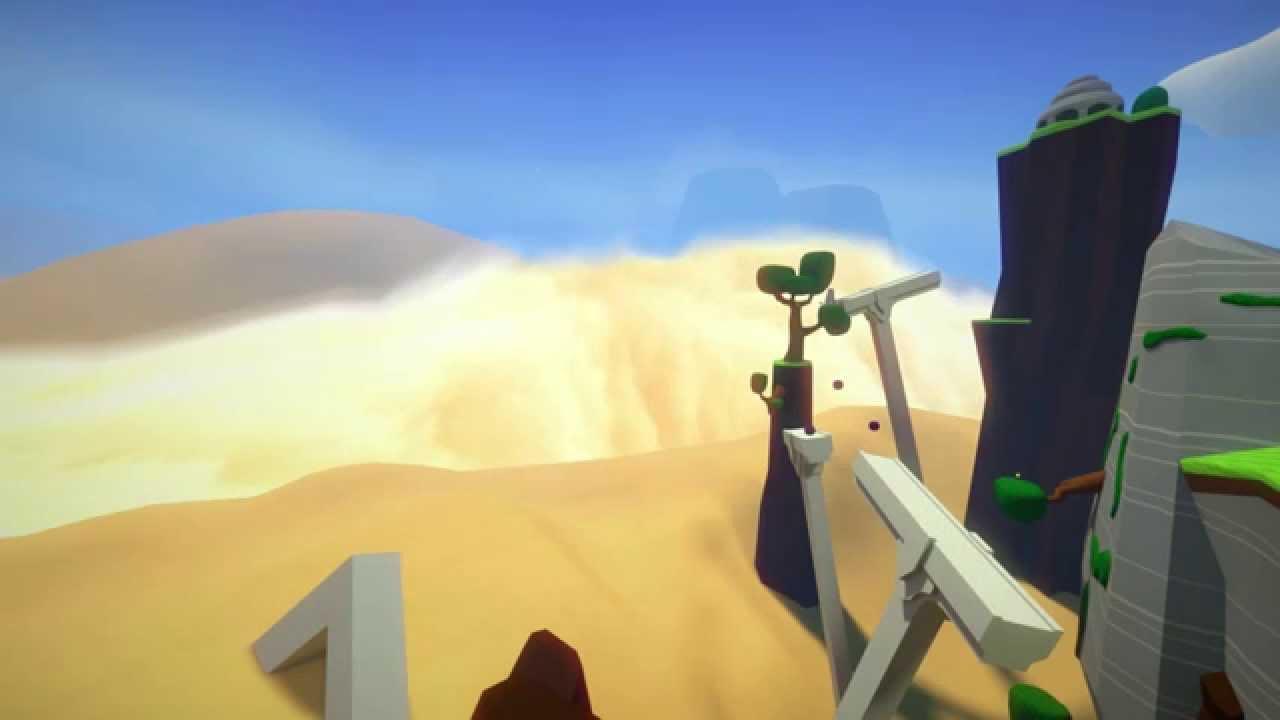 About the game (Official)
Soar through the ruins of a fallen civilisation and discover the secrets of the ancient world. Windlands has been developed primarily for Virtual Reality headsets, but is also a great experience for those without headsets.

It appeals to those who want to explore the breathtaking vistas at a relaxing pace, while the challenging routes attract gamers who like to master the skill of soaring through the towering environments at top speed.

Looks like the developers are going for the VR experience, this is one thing that would make me mildly interested in trying out in the HTC Vive. I think it might make me throw up though, but then that could be hilarious on camera I guess.

It's in Early Access, so it won't be fully polished up yet.

View PC info
Looks interesting. I'm not sure I'm sold on the pseudo-N64 graphics, but I can get over that. As with an early access game, I'm not touching it until it's finished, but I'll definitely keep it in mind.
2 Likes, Who?

View PC info
my mind went strait to "spider-man ... spider-man... does whatever spider-man does".


Last edited by neowiz73 on 10 January 2016 at 11:03 pm UTC
0 Likes
While you're here, please consider supporting GamingOnLinux on: