Windscape, a first-person exploration adventure where you play as a young girl will come to Linux 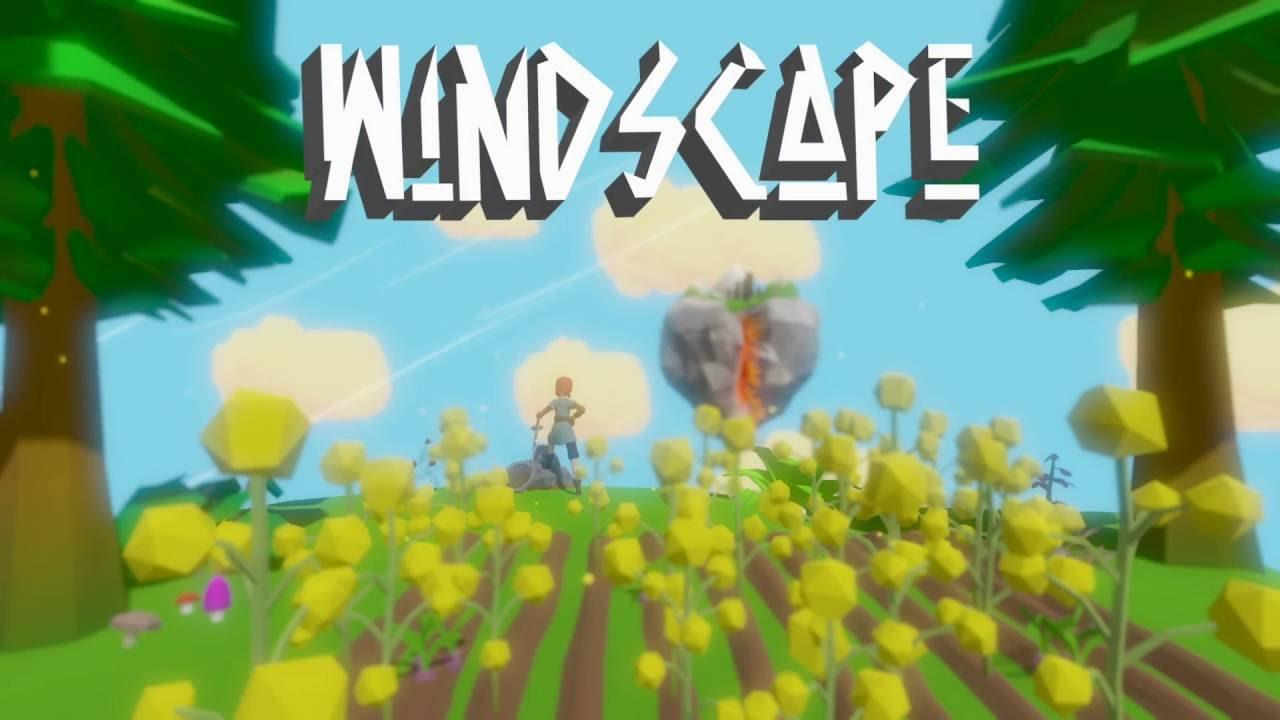 The game is currently in Early Access, but it has fully positive reviews as of right now which is a lovely sign of what's to come for us.

The developer mentions they don't want it to become a stat-based RPG and exploration game, so it's much more about the adventure aspect which sounds nice for people who want a change of pace.

QuoteHello,
a Linux and Mac version are planned for future updates. In fact they are already tested and running quite well. But i have decided to release the first version on Windows only to keep my workload on fixing platform related problems at a minimum.

Thanks for letting me know Kels. Article taken from GamingOnLinux.com.
Tags: Early Access, Action, Adventure, Steam
0 Likes
We do often include affiliate links to earn us some pennies. We are currently affiliated with GOG and Humble Store. See more here.
About the author - Liam Dawe

View PC info
Apparently we're not allowed to see what it looks like! ;) (or to be more useful: "This video has been removed by the user.")
0 Likes

QuoteHey - thanks for the hint ;). But this site is using a trailer that is over 1 year old. This does not at all represent the current build. I should update this one on Youtube.

I am guessing this is why the YouTube video in this article has a "This video has been removed by the user.".
0 Likes

View PC info
Looks like they uploaded it 14 hours ago:
View video on youtube.com
1 Likes, Who?

Ah, thanks for the update… I thought I had already seen that video, and then saw things I hadn’t seen before… :p

This one is much better as we get to see some (first person!) gameplay. But I still don’t like the outdoor graphics much: the use of primary/saturated colors and the glow effect on top makes them look bad IMO. It fits better in the caves. I guess it’s a game for kids?
0 Likes

View PC info
This reminds me of Wind Waker on the Gamecube. I love the visuals! (Not every game needs to be hyper-realistic!) Gotta say, from the overall look of the gameplay, I'm looking forward to seeing more of this game.
0 Likes
While you're here, please consider supporting GamingOnLinux on: