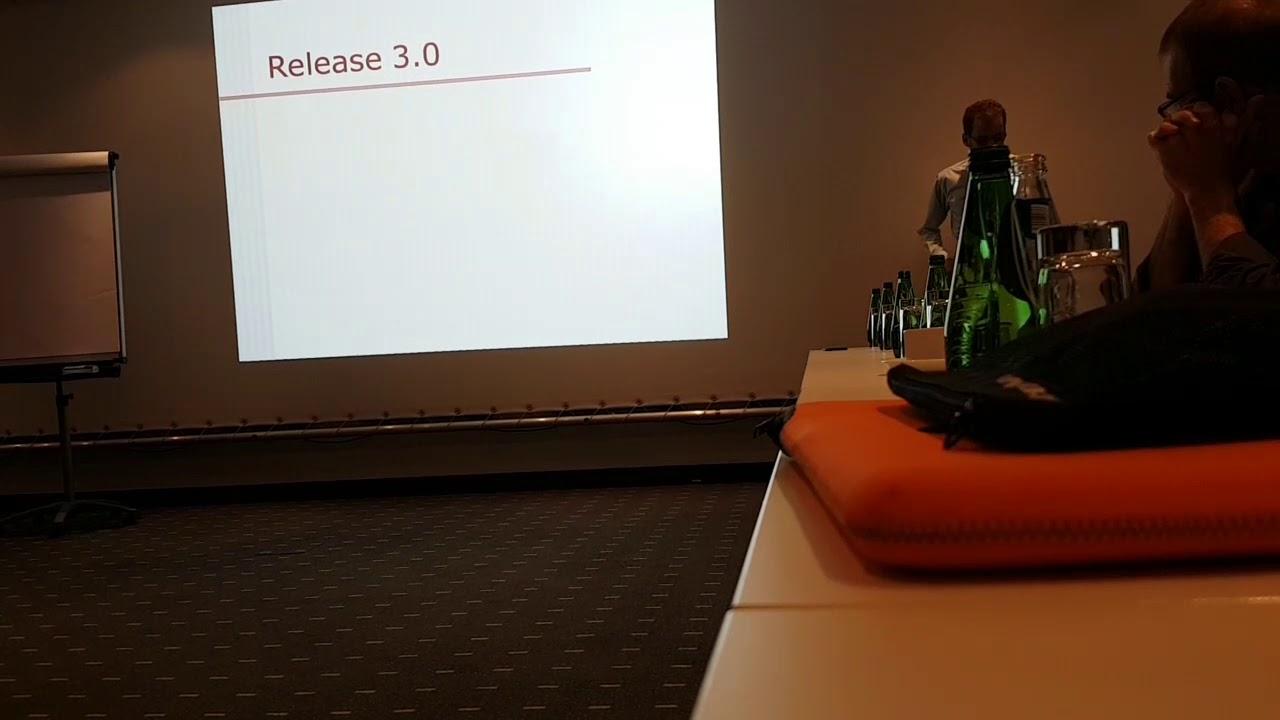 View PC info
'rather bright future' is a very optimistic take on this. Yes, there are a bunch of plans, but is there the manpower? It doesn't look like it. I'm a bit shocked that wine-staging seems to be so separate from wine and that so few patches make it into regular wine.
0 Likes

View PC info
Does this mean full DX11 support? For example: Could I play then GTA V in DX11 mode?
0 Likes

Quoting: GuestHonestly I feel a little guilty that I haven't donated for the Wine project yet.

It's never too late to alleviate your guilt by spending some money. :P

Quoting: 1xokDoes this mean full DX11 support? For example: Could I play then GTA V in DX11 mode?

Don't get your hopes up. First of all, working does not necessarily mean working fast. But I imagine there will still be plenty of missing features that are vital for some games. I think you should take it to mean that DX11 is along far enough to run some of the games properly.

With regard to GTA5, last thing I saw was that it was mostly functional with the DX10 option. Not there has been much improvement on that lately.
0 Likes

Quoting: Sir_Diealot'rather bright future' is a very optimistic take on this. Yes, there are a bunch of plans, but is there the manpower? It doesn't look like it. I'm a bit shocked that wine-staging seems to be so separate from wine and that so few patches make it into regular wine.

Considering how well Wine has developed over the past year, yeah I'm pretty optimistic about the future of the project.

What makes you say they don't have the manpower?

It seems Wine-Staging discussions are on their agenda.
1 Likes, Who?

View PC info
Having wine working on Android would be really awesome! I wonder why no one talks about that. Having old City Builders or RPGs on the tablet could be pretty nice, especially when using Keyboard and mouse.
0 Likes

Quoting: GuestDon't worry next January some (non)tech website will say it anyway: "Wine 3.0 is out and ready to disappoint you again."

Buying Crossover is a way to support WINe
1 Likes, Who?

Quoting: cRaZy-bisCuiTHaving wine working on Android would be really awesome! I wonder why no one talks about that.

Maybe they do on gamingonandroid.com or equivalent. ;)
1 Likes, Who?
Purple Library Guy 30 Oct, 2017

This is a thing that I haven't seen talked about a whole lot, but I am so glad Ubuntu dropped Mir. Everyone talks about them dropping Unity for Gnome, but frankly that doesn't matter much. There's lots of those things and one more or less is no biggie.
But Wayland is the kind of infrastructure it's so much better if there's only one of it, and going forward it could matter quite a lot to Linux gaming that we didn't end up with both Wayland and Mir making things complicated.
3 Likes, Who?
1/3»
While you're here, please consider supporting GamingOnLinux on: