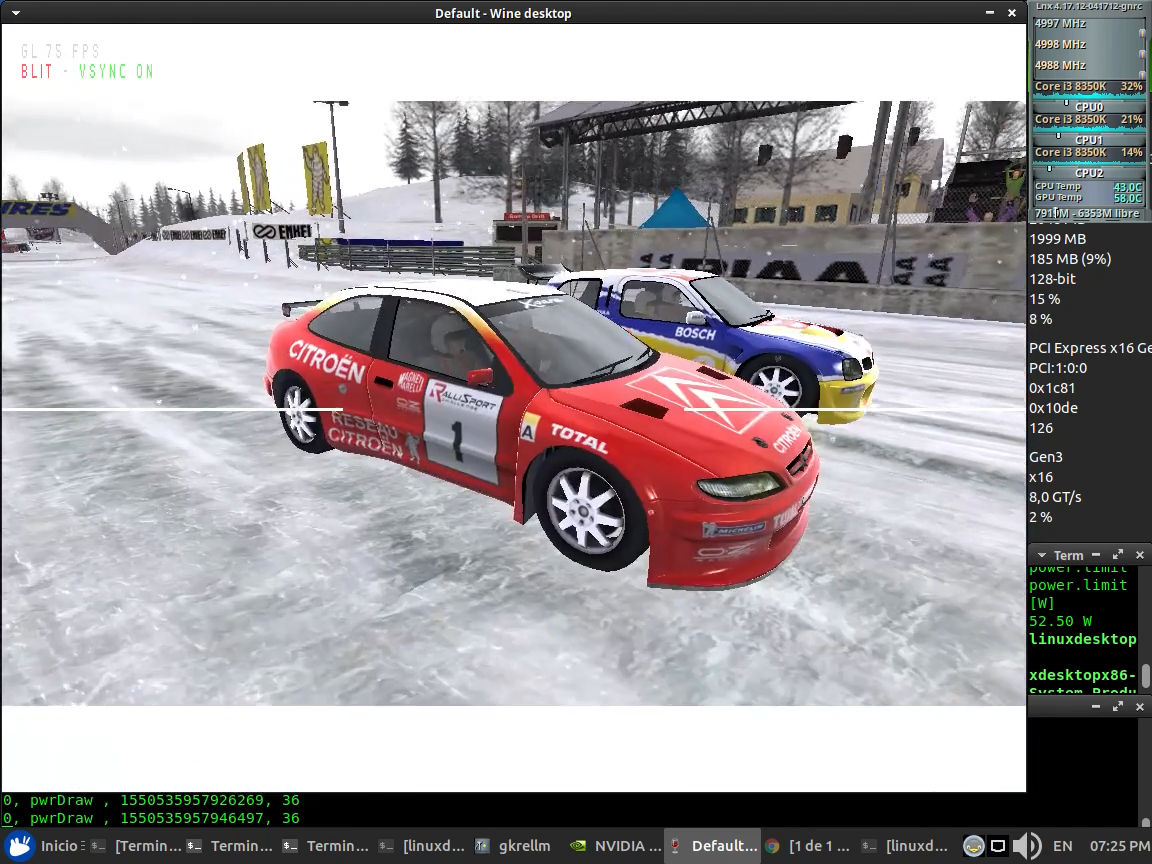 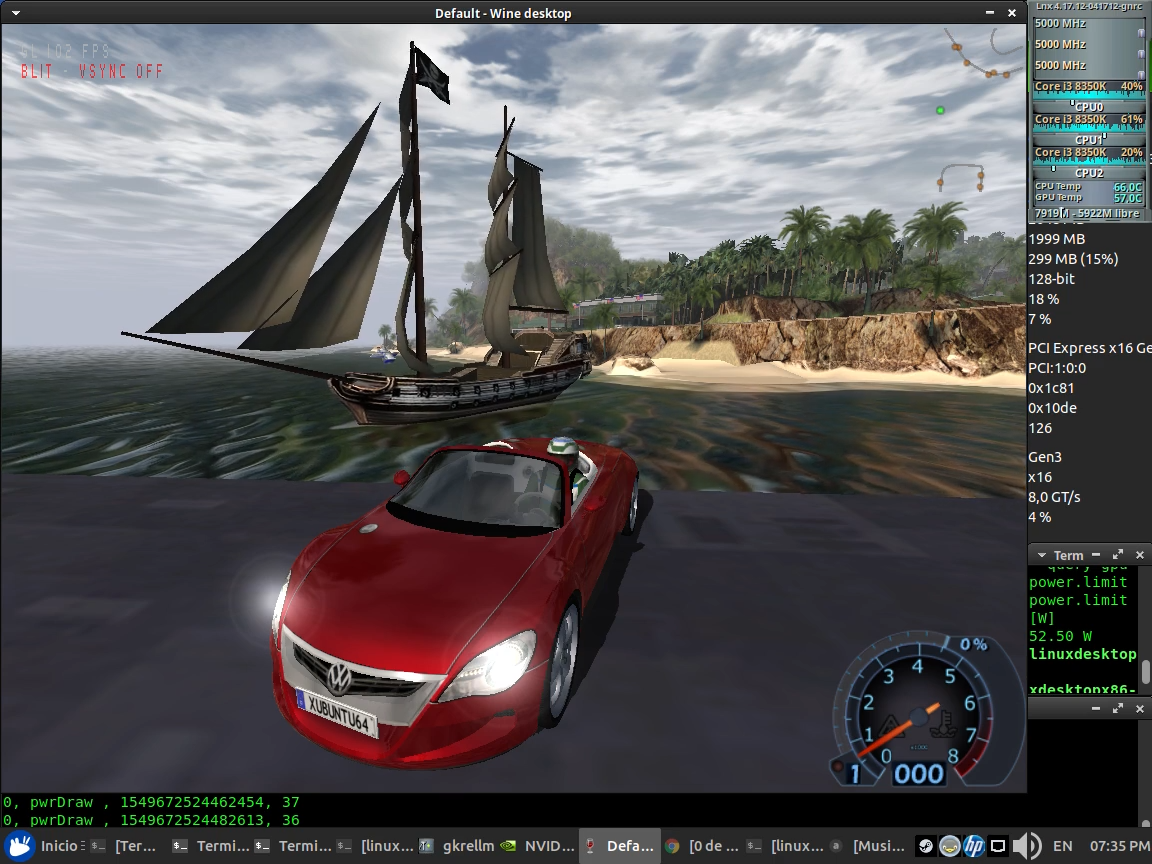 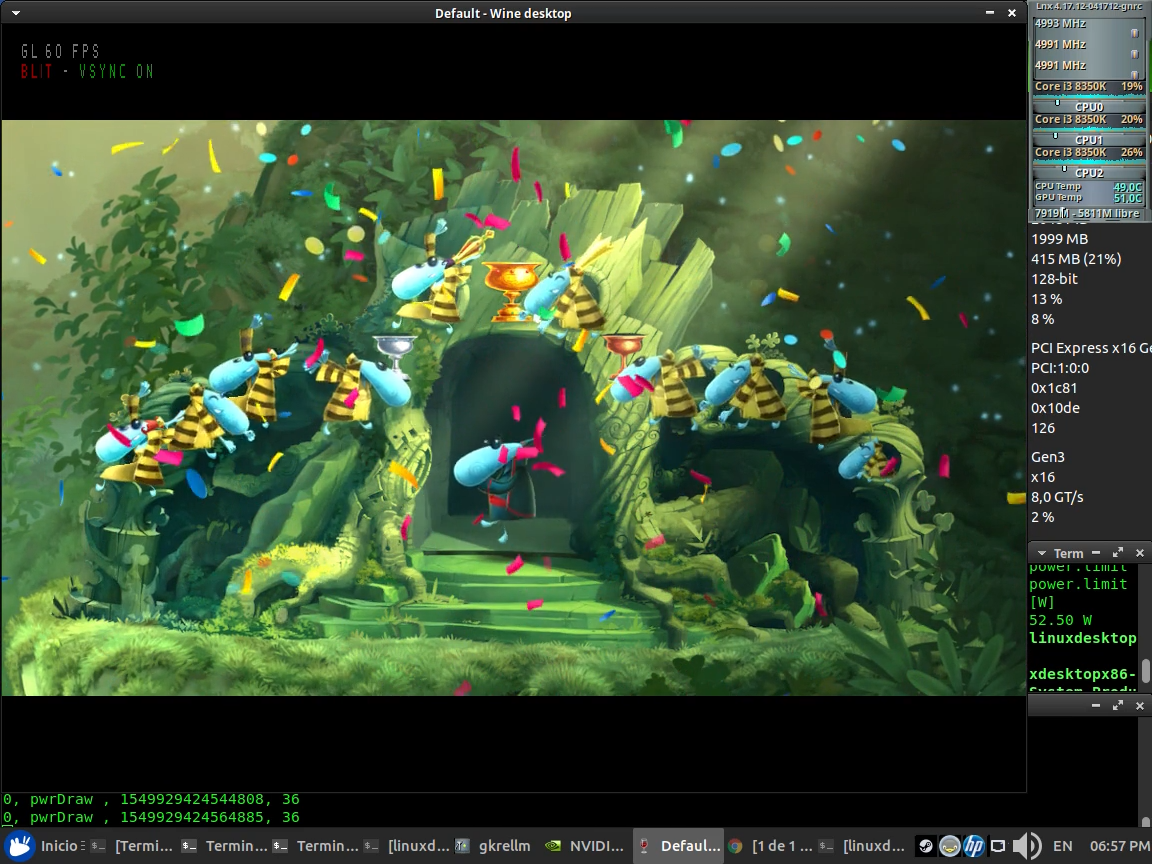 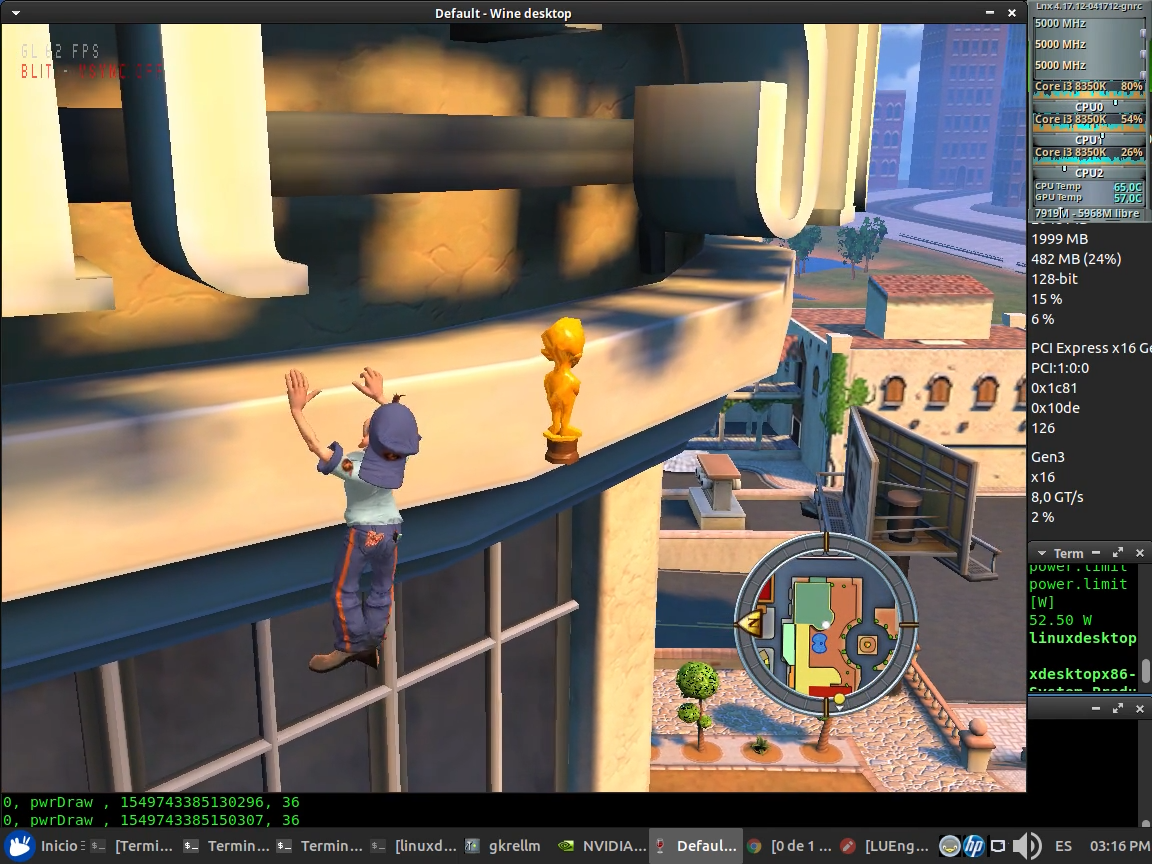 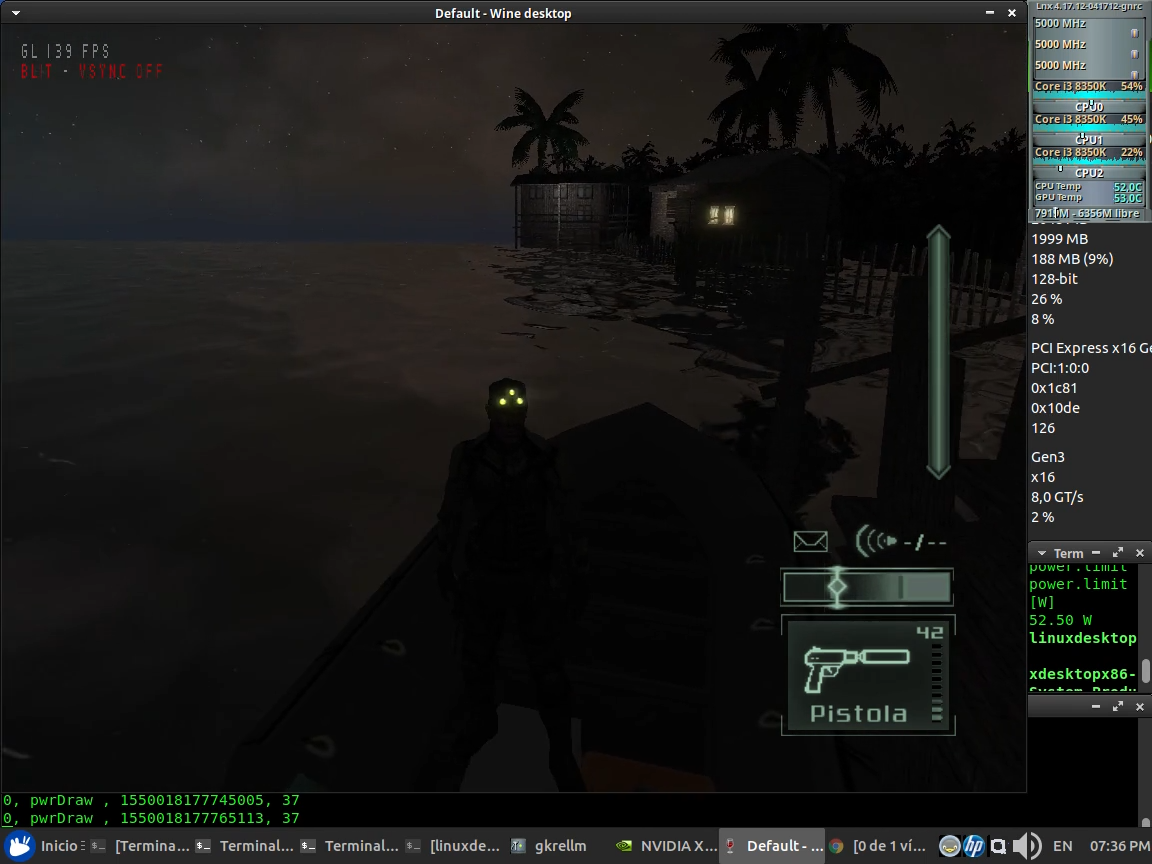 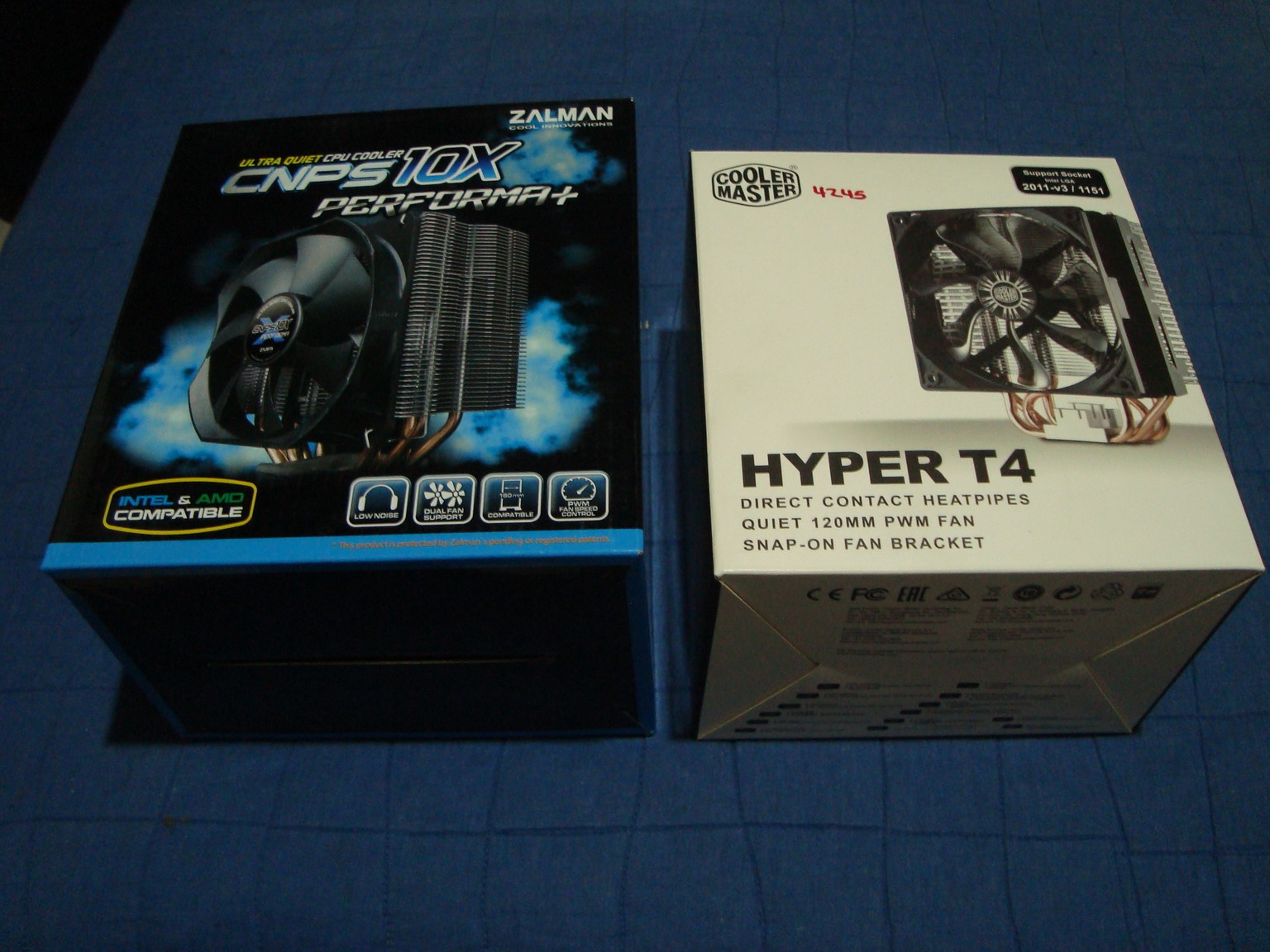 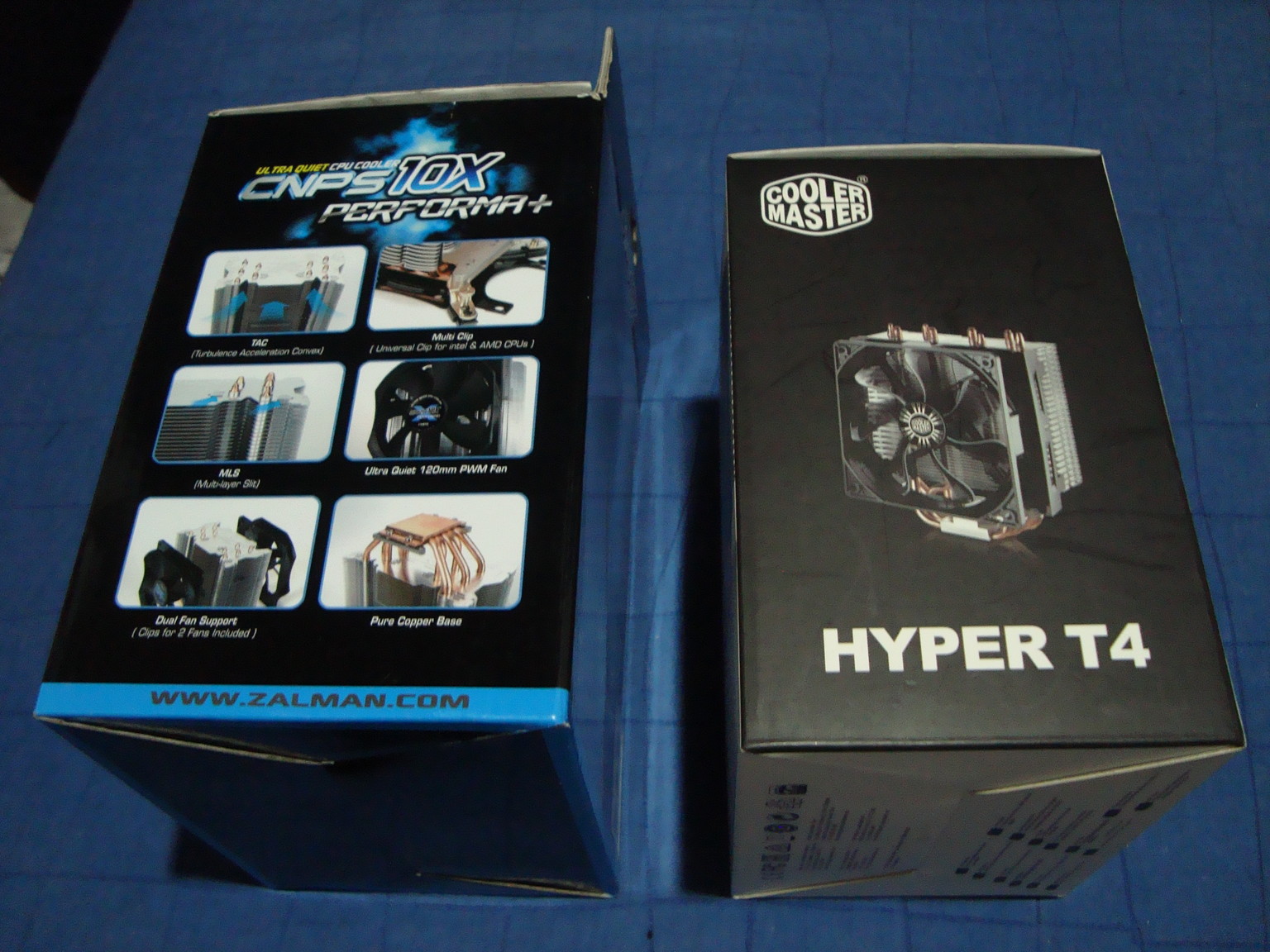 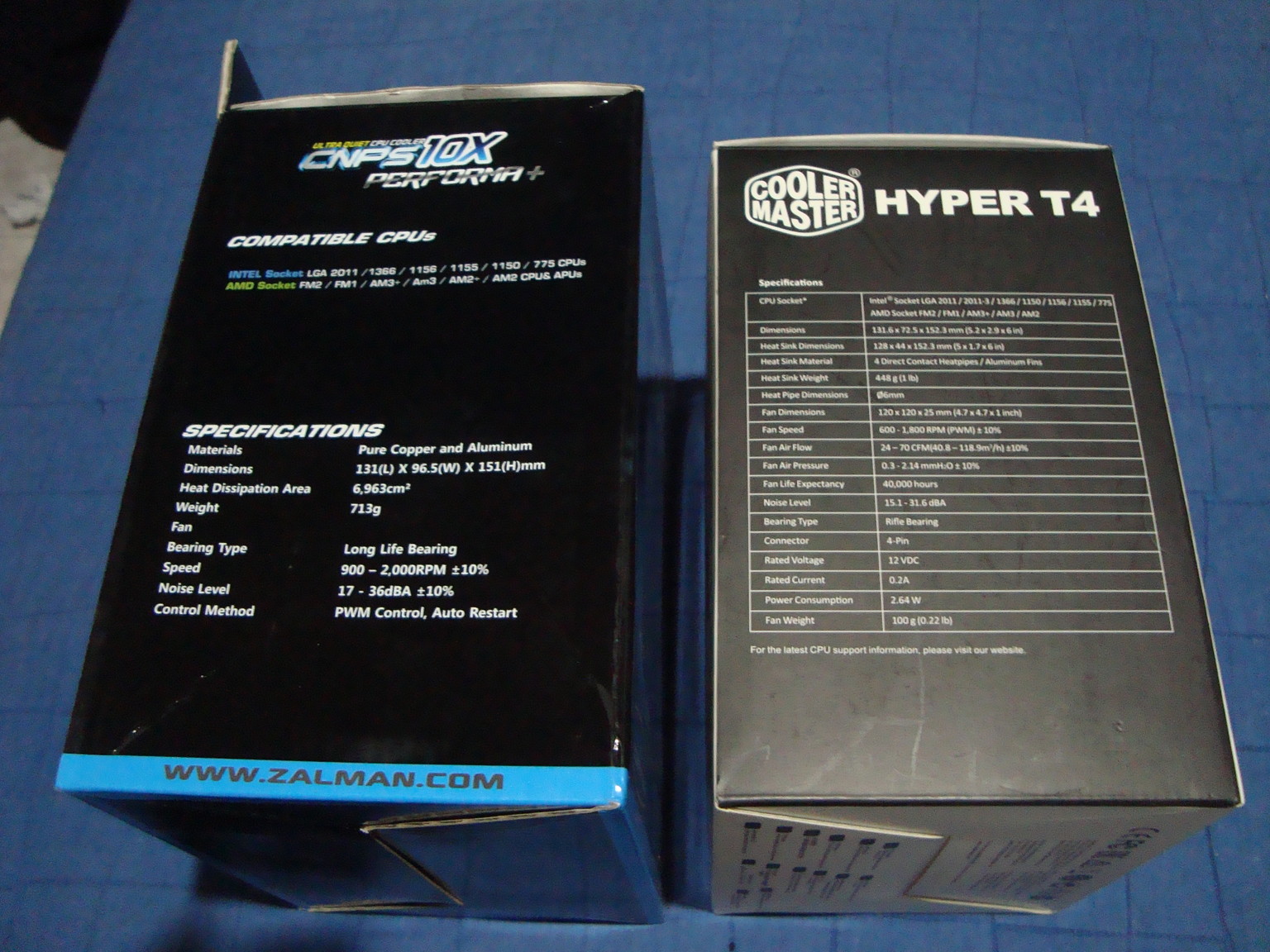 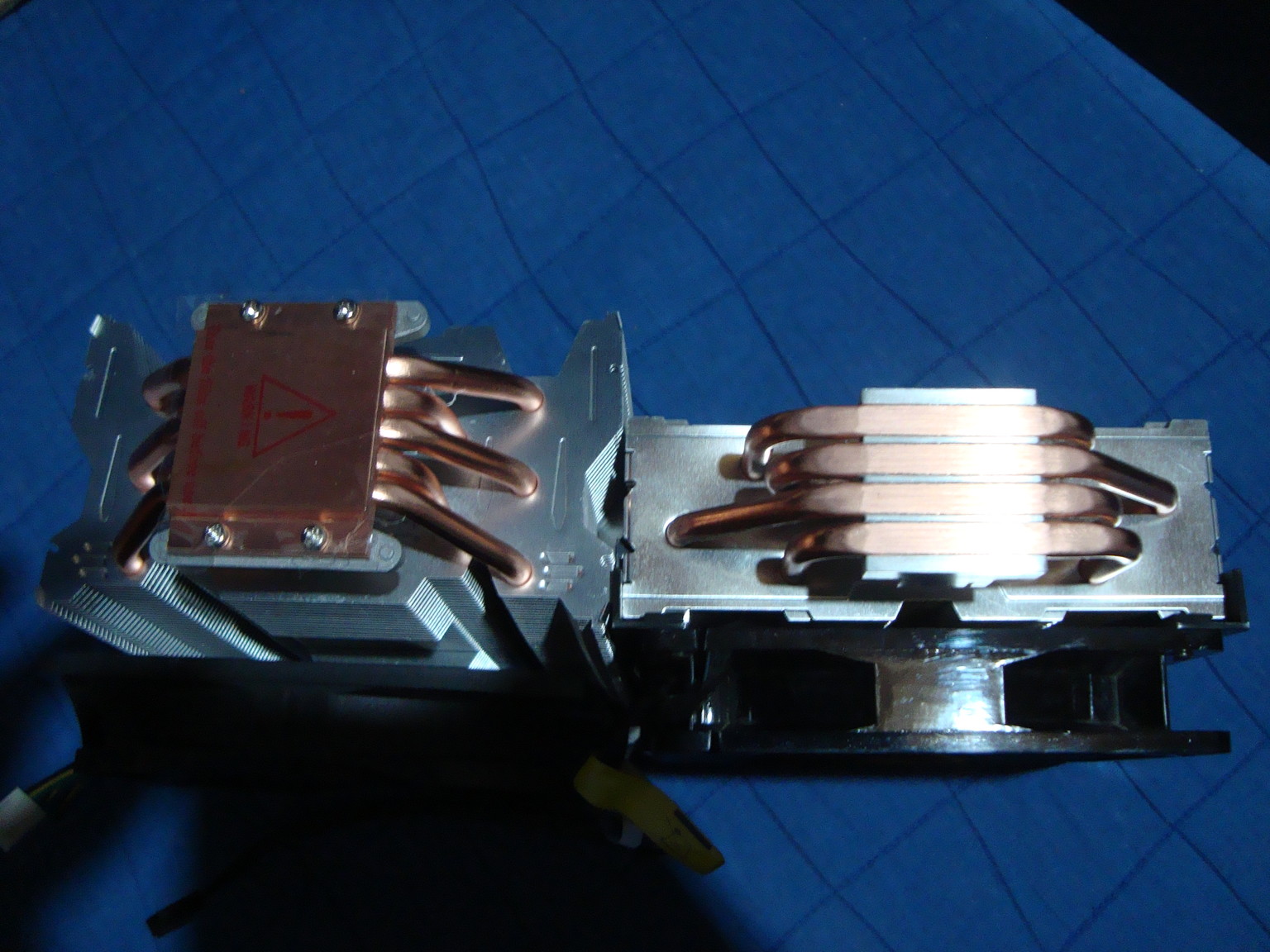 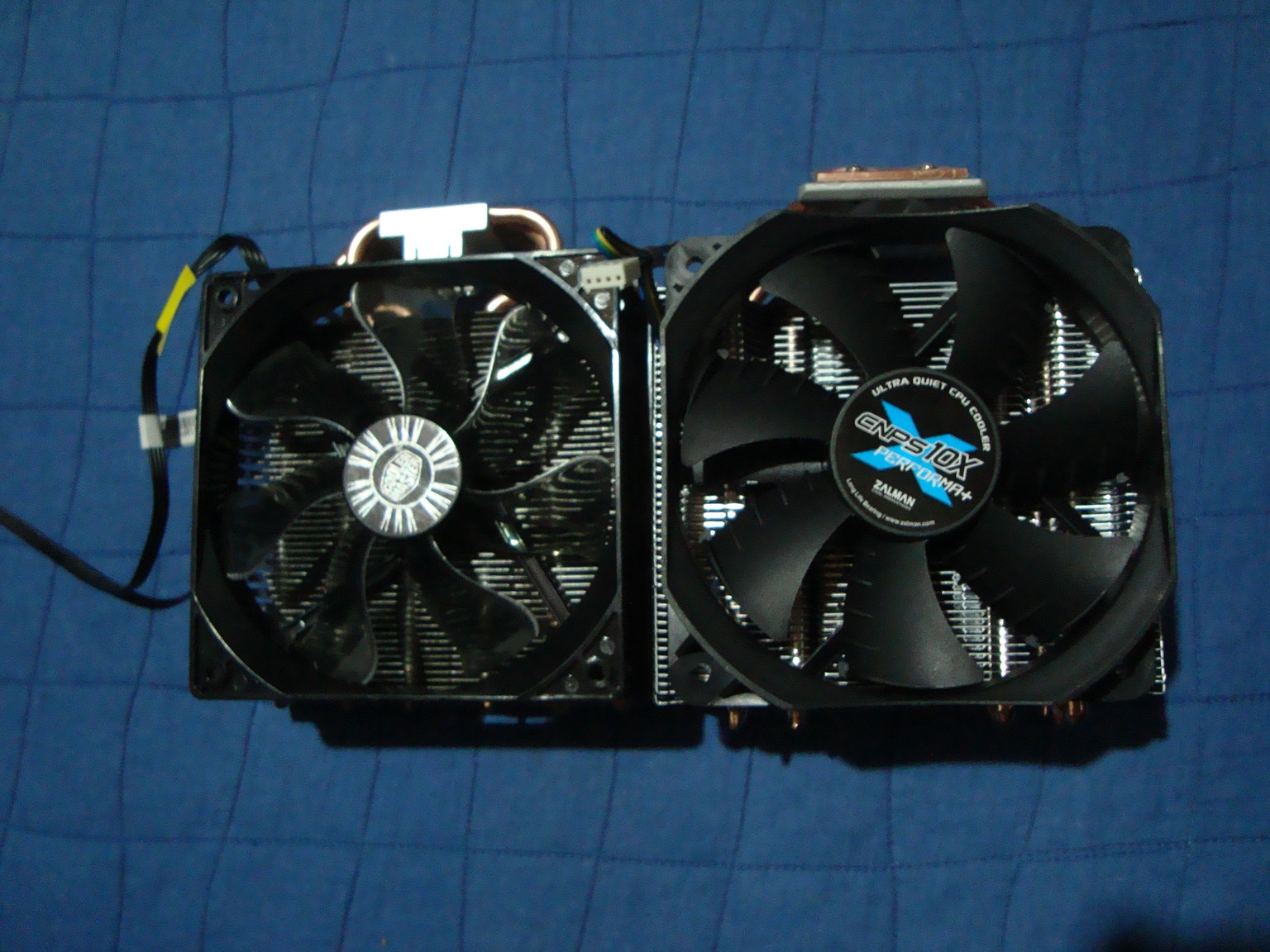 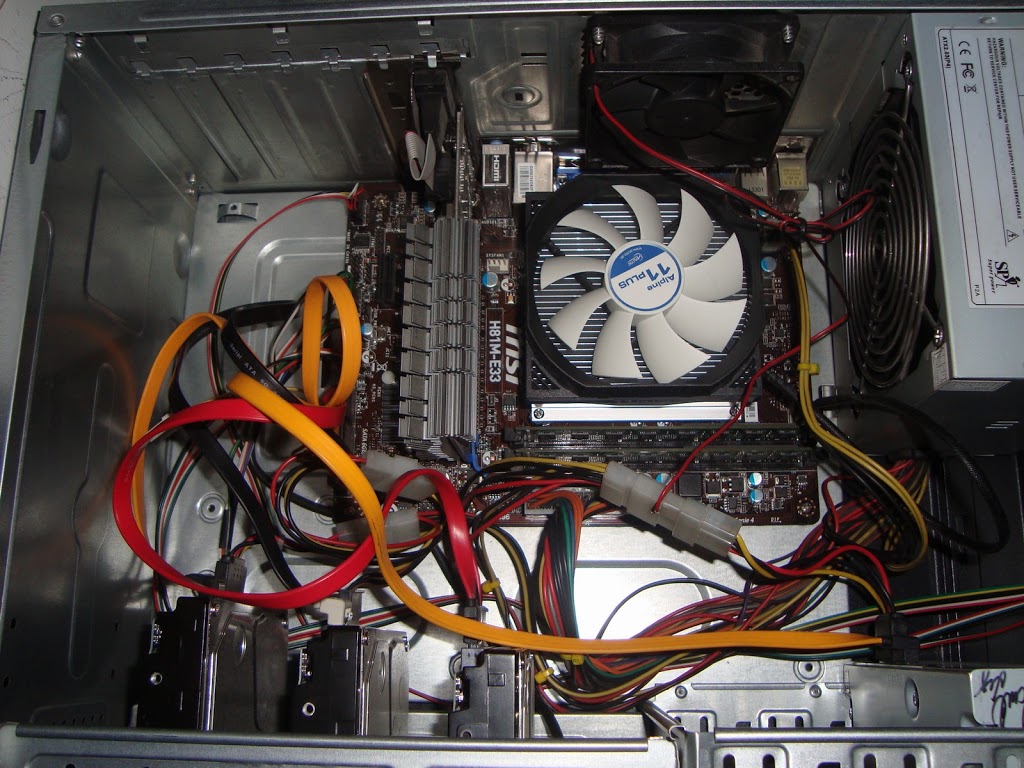 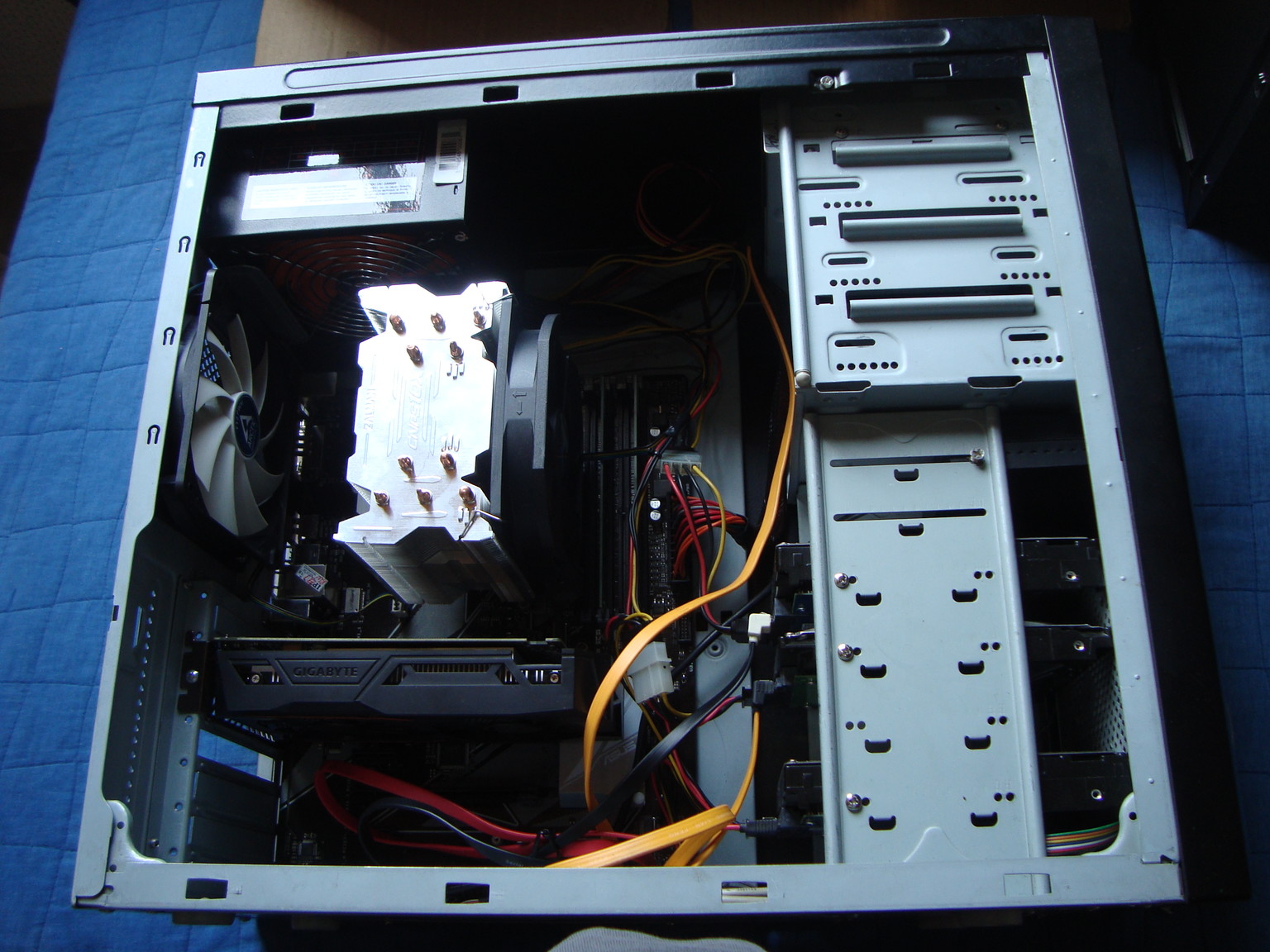 sr_ls_boy 2 Mar, 2019
View PC info
I tried it out without the staging patches and I don't hear audio for 'Far Cry 4', beyond the videos.
So, nothing has changed for me. I'm thinking that SDL2 might be misconfigured. I'm after debians build
logs for sdl2, namely the configure line. I use pulse when compiling wine but I'll try it without it.
0 Likes

Sorry to disappoint you, but FAudio was already bundled with Proton so nothing changes in this regard ;). See https://github.com/ValveSoftware/Proton/wiki/Changelog#316-5