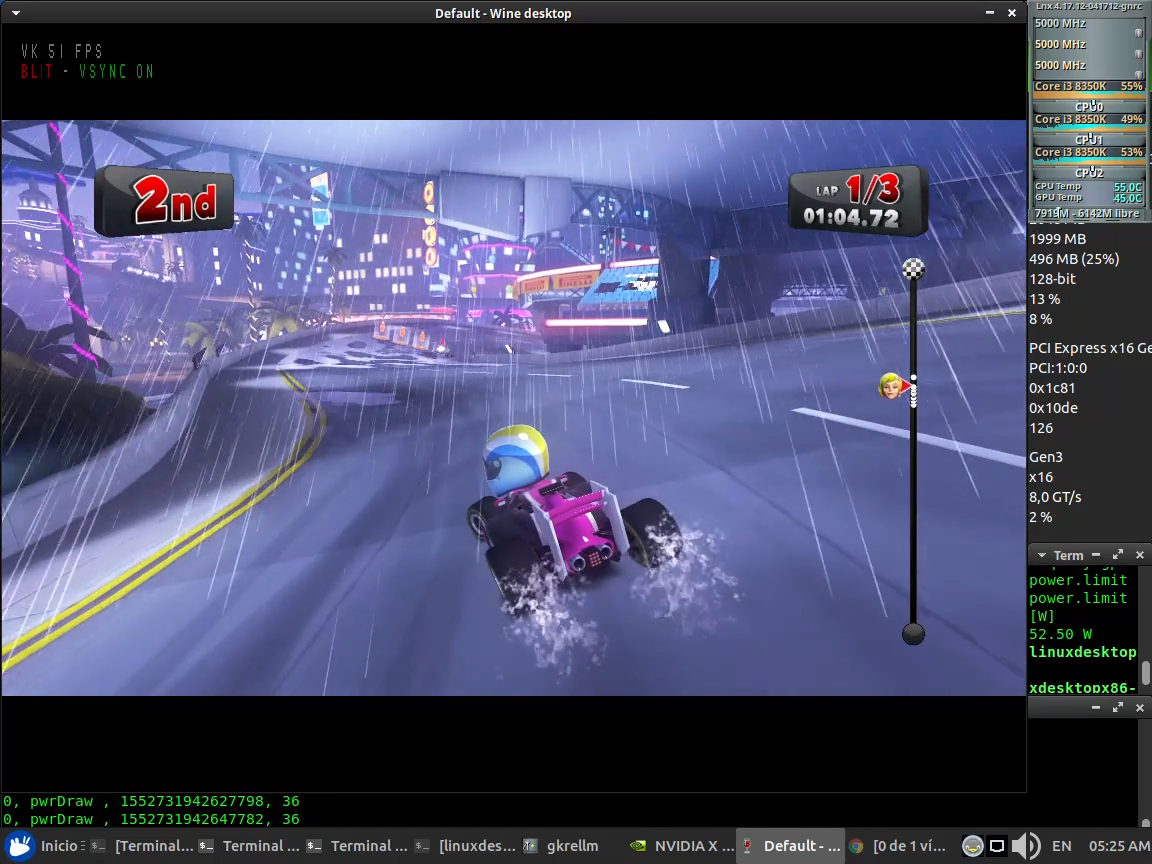 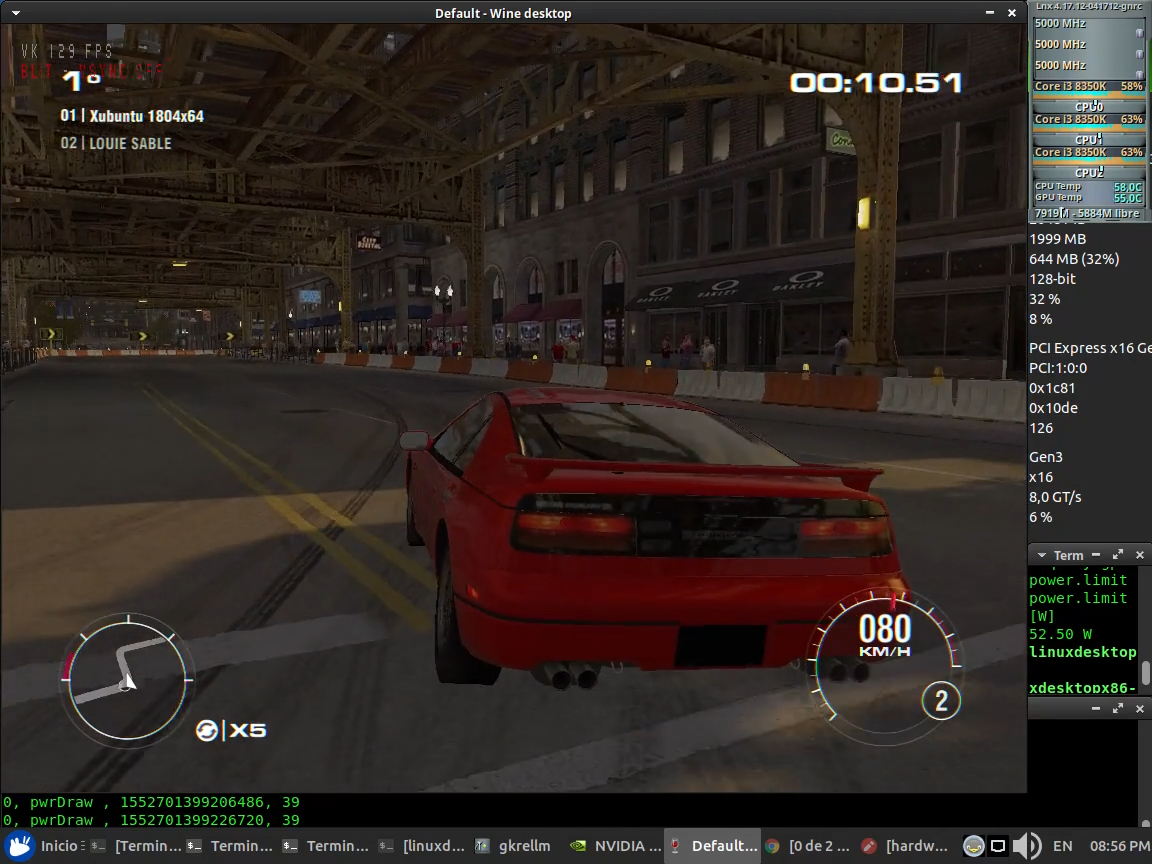 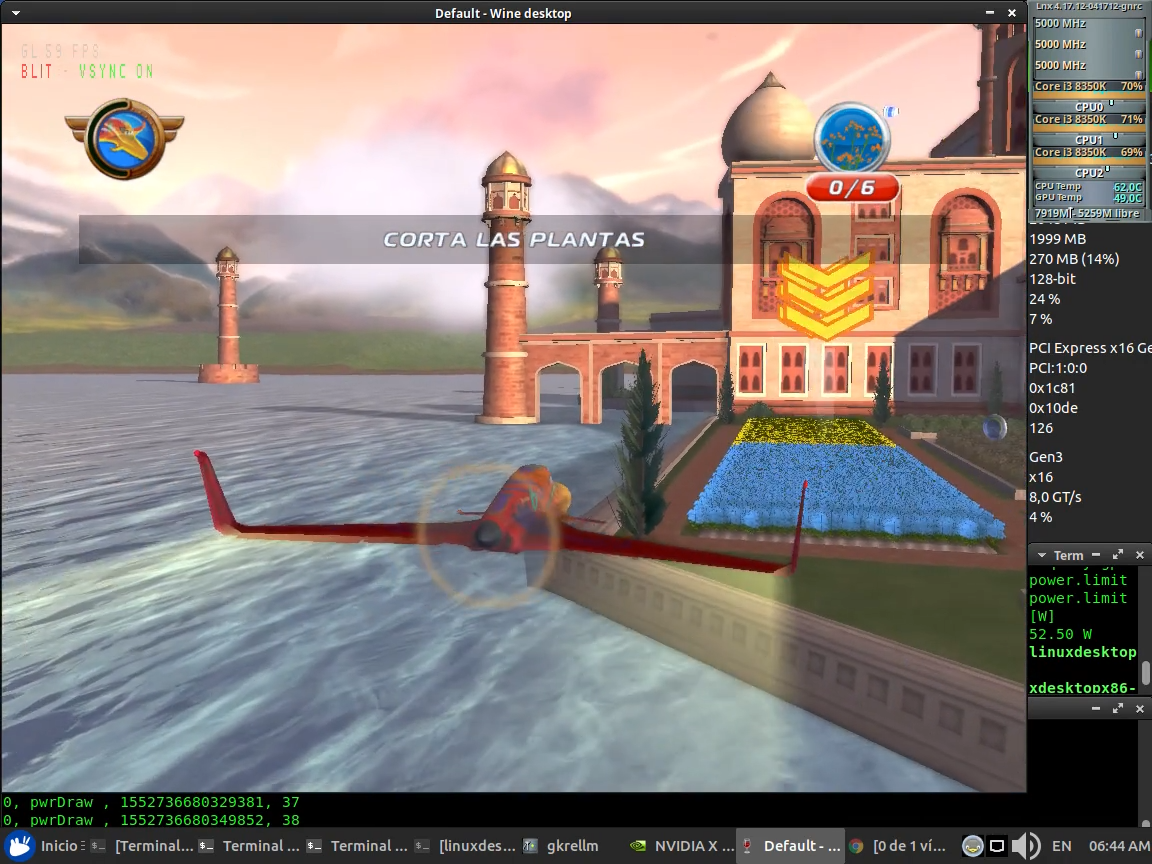 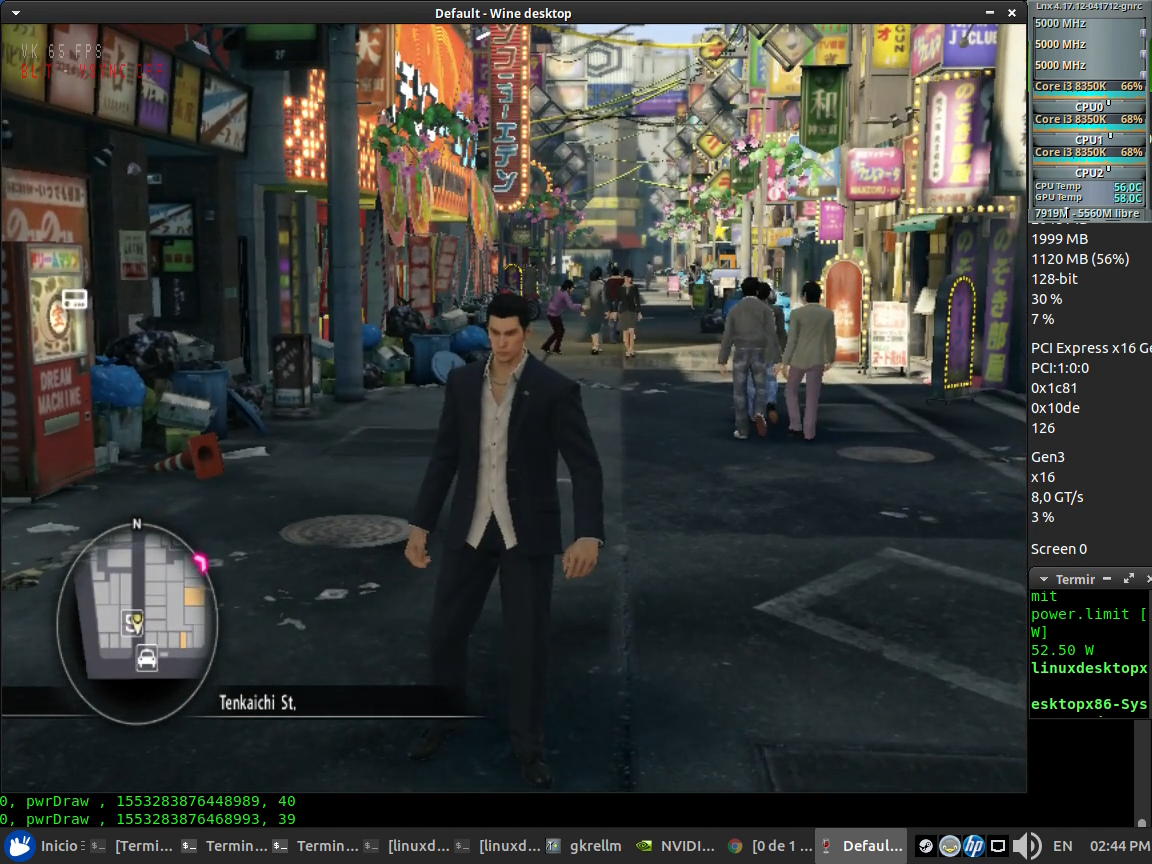 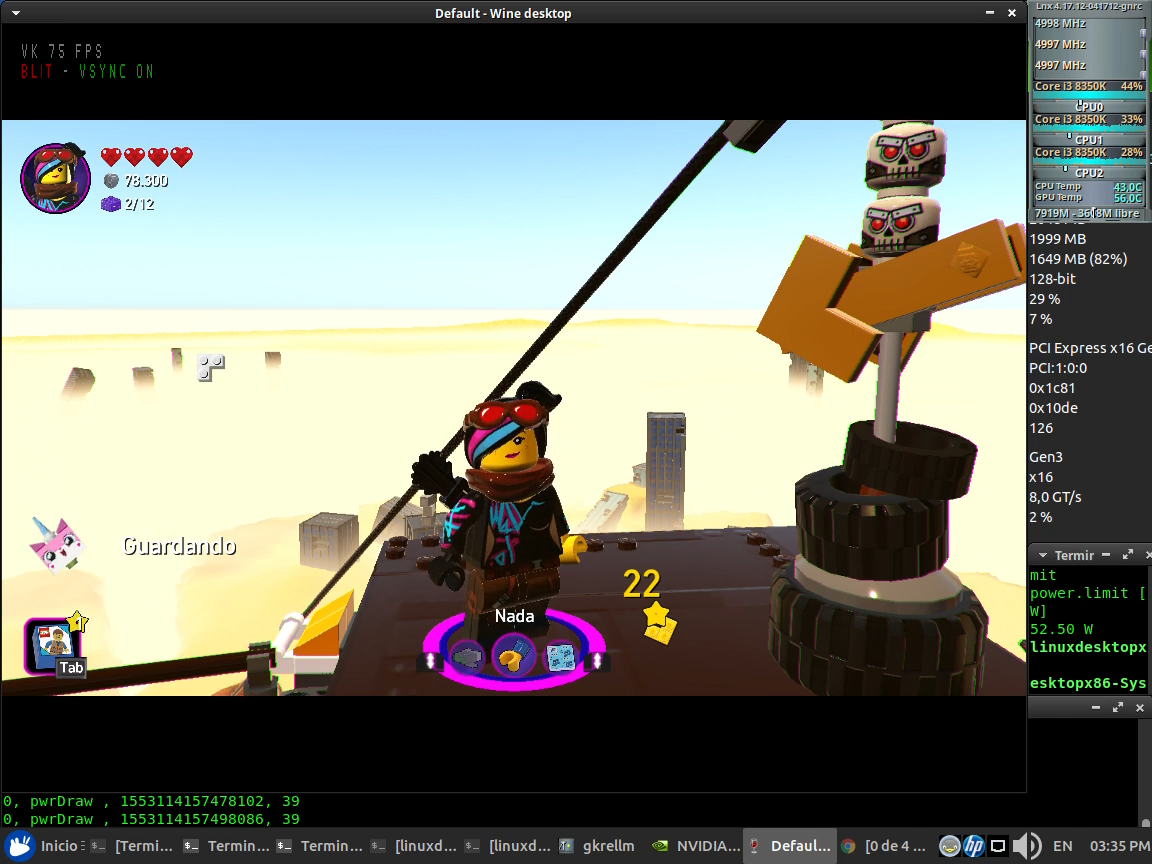 can some one try Injustice 2 (DXVK0.92 doesnt work with some newer tested on window) and Street fighter V
0 Likes
TheRiddick 31 Mar, 2019