Wolcen: Lords of Mayhem (previously Umbra) will not have a Linux version during alpha or beta

Some slight bad news here, as the developers of Wolcen: Lords of Mayhem [Steam, Official Site] (previously Umbra) have said the game will not be on Linux during alpha or beta, but at least it's not cancelled. 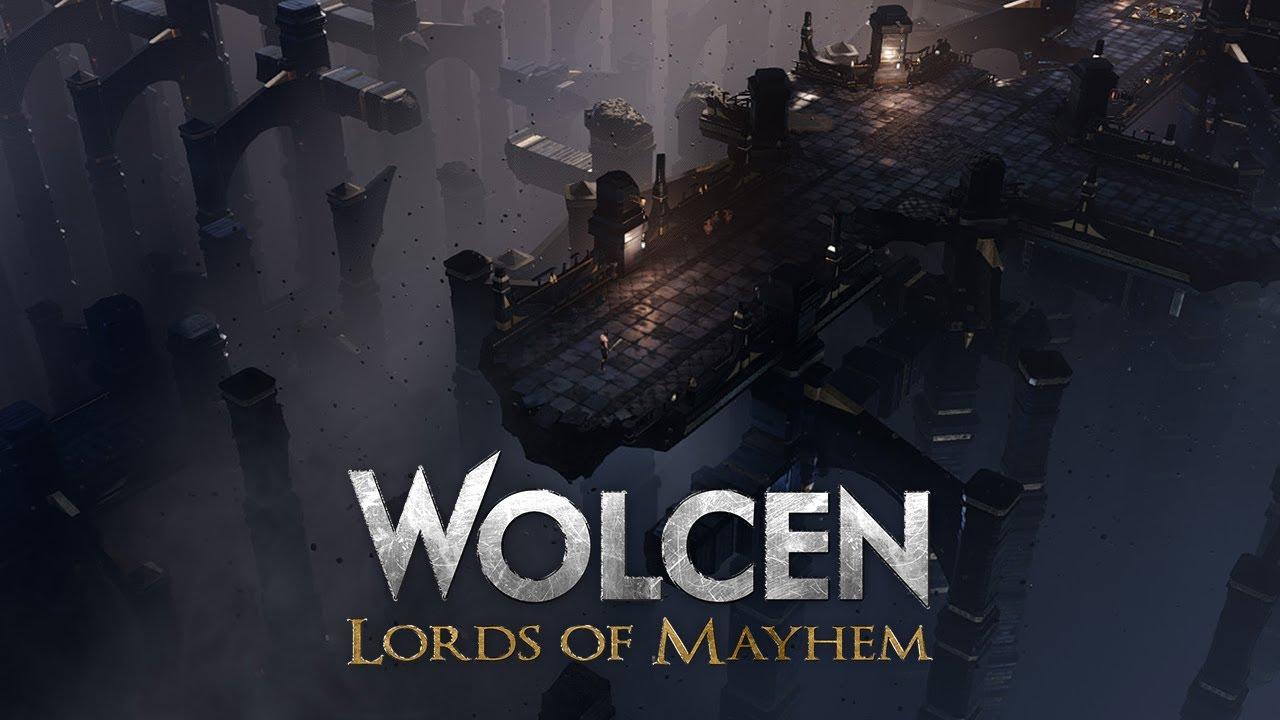 Here's what they said in a Kickstarter update:

Wolcen has proven to be a very challenging game to make and maintain, and we’re all highly motivated to lead it to its release and even more. Despite that passion, we’re facing the real problem of time required by all the corrections and additions we must make to make this game great. Knowing that, having a second version of the game for created content as well as maintenance would present a very high difficulty with our current staff, specially without penalizing the PC version itself. As much as we would like to provide the Alpha and Beta version to Linux users, we must face the fact that this will be more time consuming than productive for the game. Therefore we have decided that the Alpha and Beta version will not be implemented on Linux.

I'm not personally fussed about in-development versions, as long as the end result does come to Linux as promised. However, if they don't get sufficient testing done, the Linux version will likely suffer from numerous issues. I get that testing and supporting more platforms while a game isn't finished can be time consuming, but not getting proper testing done has many times caused a lot of issues.

I do hope any Linux gamers who pledged for access to in-development versions are able to get some money refunded.

Thanks for the tip Cyril!

View PC info
Well, I suppose it´s just to hope for the best then.

Still, I really hate announcements like this since there have been so many examples of the linux version being delayed for an extreme amount of time and in some cases even outright cancelled.

View PC info
Did they ever say there'll be an alpha or beta? I'm pretty sure they mentioned in the past already that there'll only be a Linux version AFTER release. I do find it a bit unfortunate there's no cross-platform development. This will make the game just another port in the end.

Unfortunately I did beg the game... if they deliver in the end, I'm totally finde if this is in an appropriate time frame.

EDIT: It looks amazing! Hopefully it will be fun to play and released on Linux!

View PC info
Looks a lot like Diablo 3. Hopefully it's a good game and they can bring it to Linux without too much effort.
0 Likes

View PC info
I don't mind longer waiting periods for Linux releases as long as the communication lines are kept open and honest. It wasn't the extra year of waiting that enraged me about D:OS's release, it was the way new release dates were repeatedly promised then pushed back, raising then crushing hopes each time.

I cringe imagining how the children will immediately begin throwing tantrums at the bugs inevitable with a post-alpha/beta release, though. *Shudder*
1 Likes, Who?

View PC info
I've always found the CryEngine choice a bit worrisome for a potential Linux release. It made me view this one as an "I'll see what happens" game.
3 Likes, Who?
nitroflow 25 Jan, 2018

Seems they have much bigger problems, like extreme lack of content, which they still need to deliver for it to be even worth considering.

I have no stake in this game as I haven't backed it(thankfully) so take my opinion as you'd like.
0 Likes

View PC info
Is it weird that the trailer makes me think of the Torchlight series but with much fancier graphics?
0 Likes

Quoting: GuestI hope they at least are making internal builds to test as they go.

I don't think so, the way they talk in the updates implies they actually have no clue what it takes to write cross platform code. I fully expect to discover they've used some middleware that doesn't work on Linux.

Quoting: cRaZy-bisCuiTDid they ever say there'll be an alpha or beta? I'm pretty sure they mentioned in the past already that there'll only be a Linux version AFTER release

It was sort of implied by the title of the Kickstarter project, two platforms on an equal footing. It was only long after they'd taken the money they announced there would be no Linux alpha or beta.
1 Likes, Who?

View PC info
Man, this is some tasty trailer music. Does anyone know if that's in-house music for the game or licensed music?

As for the game itself, I keep forgetting that it exists although it originally caught my attention on Kickstarter. I decided not to back because they didn't have enough content to show at the time, I think. The eye candy is nice, but I'll wait for reviews, if and when they get it on Linux.
0 Likes

View PC info
Wolcen: Lords of Mayhem is also available on GOG!
1 Likes, Who?
1/2»
While you're here, please consider supporting GamingOnLinux on: