Worms W.M.D is out day-1 on Linux, here's some early thoughts 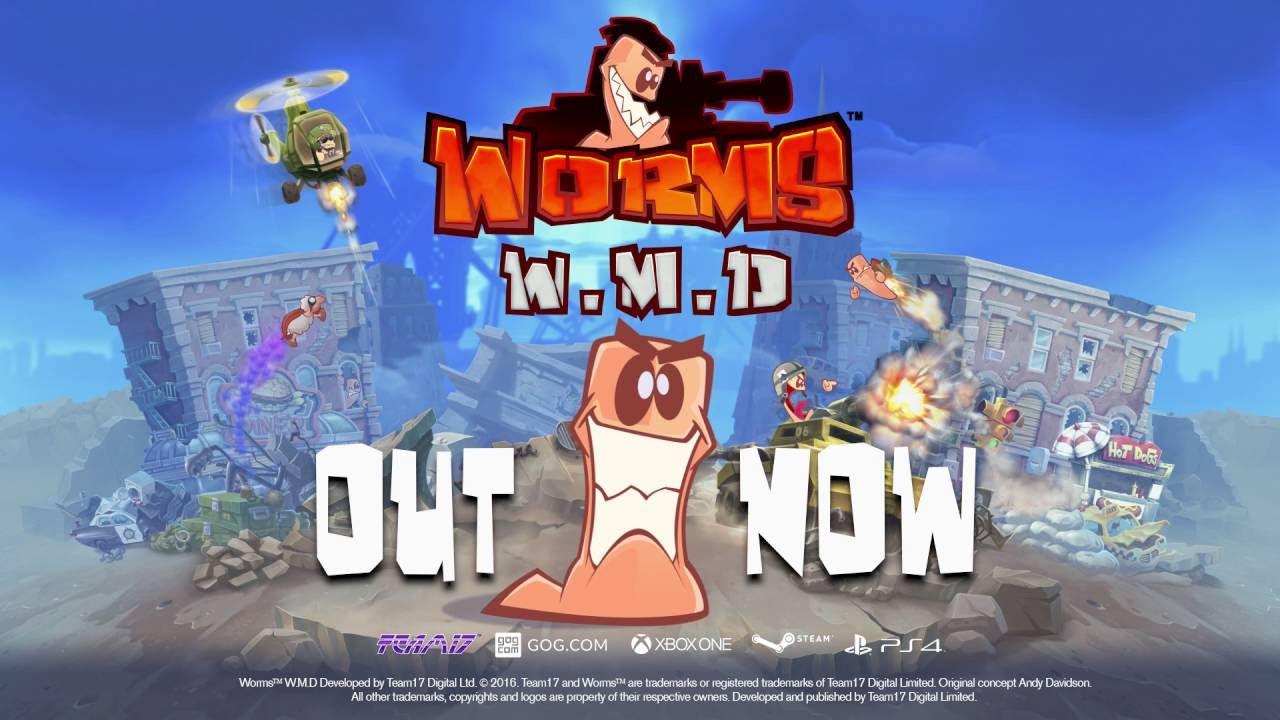 YouTube videos require cookies, you must accept their cookies to view. View cookie preferences.
Accept Cookies & Show   Direct Link
With thanks to my friends at GamesRepublic I was sent a key to Worms W.M.D today to give it a test, so test it I did!

These are some basic initial thoughts, due to only being given access today. I will hopefully do a longer post on it in future when more time has been put into it.

Like the previous Worms release for Linux, Worms W.M.D does not feature cross-platform online play, but they plan to add it:


QuoteWorms W.M.D will be available on Mac and Linux through Steam. At launch there isn't going to be cross-play but we are looking at it for a post launch update. We'll keep you updated!

Issues
- First thing to note is that it loads fine, although weirdly it loaded in Windowed mode as opposed to fullscreen. It has two basic options, Windowed or Borderless.

- To actually make it a fullscreen Borderless window I had to restart the first time, but after quitting and re-loading it now seems to happen as soon as I select either. Rather weird, but it does now work.

- It seems the Steam Overlay doesn't work at all though.

- In the menu, it doesn't register left mouse clicks every time. I've had this confirmed to me by another user.

- There doesn't actually seem to be a quit button, pressing ESC originally did nothing. After quitting and re-loading pressing ESC gives me the option to quite. I think there is a bit of an input problem with the keyboard as well as the mouse.

The game itself
Right away you're given a customisation option: 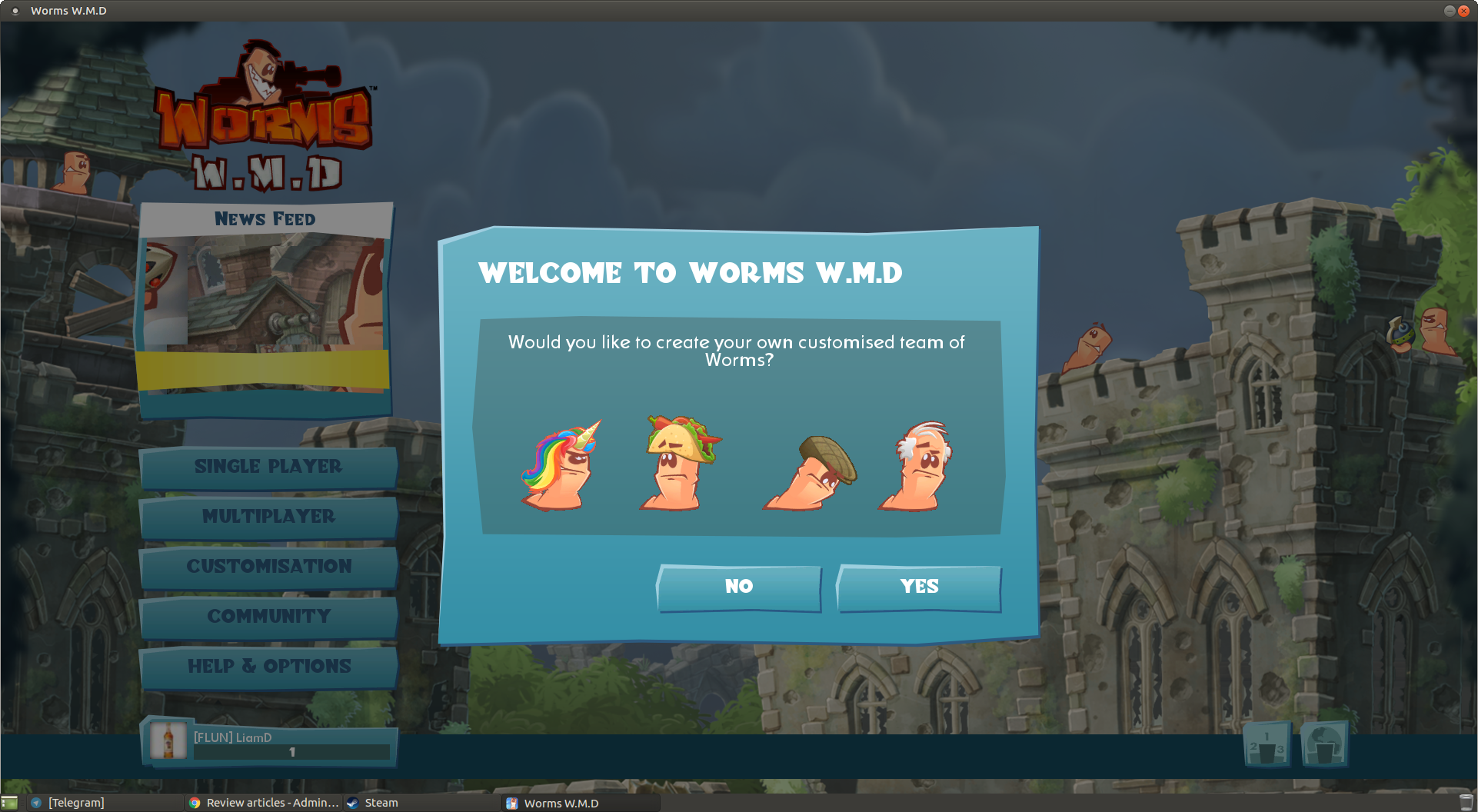 This is the first thing to make me really happy, as an old-timer when it comes to Worms I used to love changing up my worms names.

I of course had to create the GOL team with some choice community names:

Sorry Samsai, I'm sending you in first, you're always my bait.

The in-game interface is very familiar and so far it seems to work perfectly! 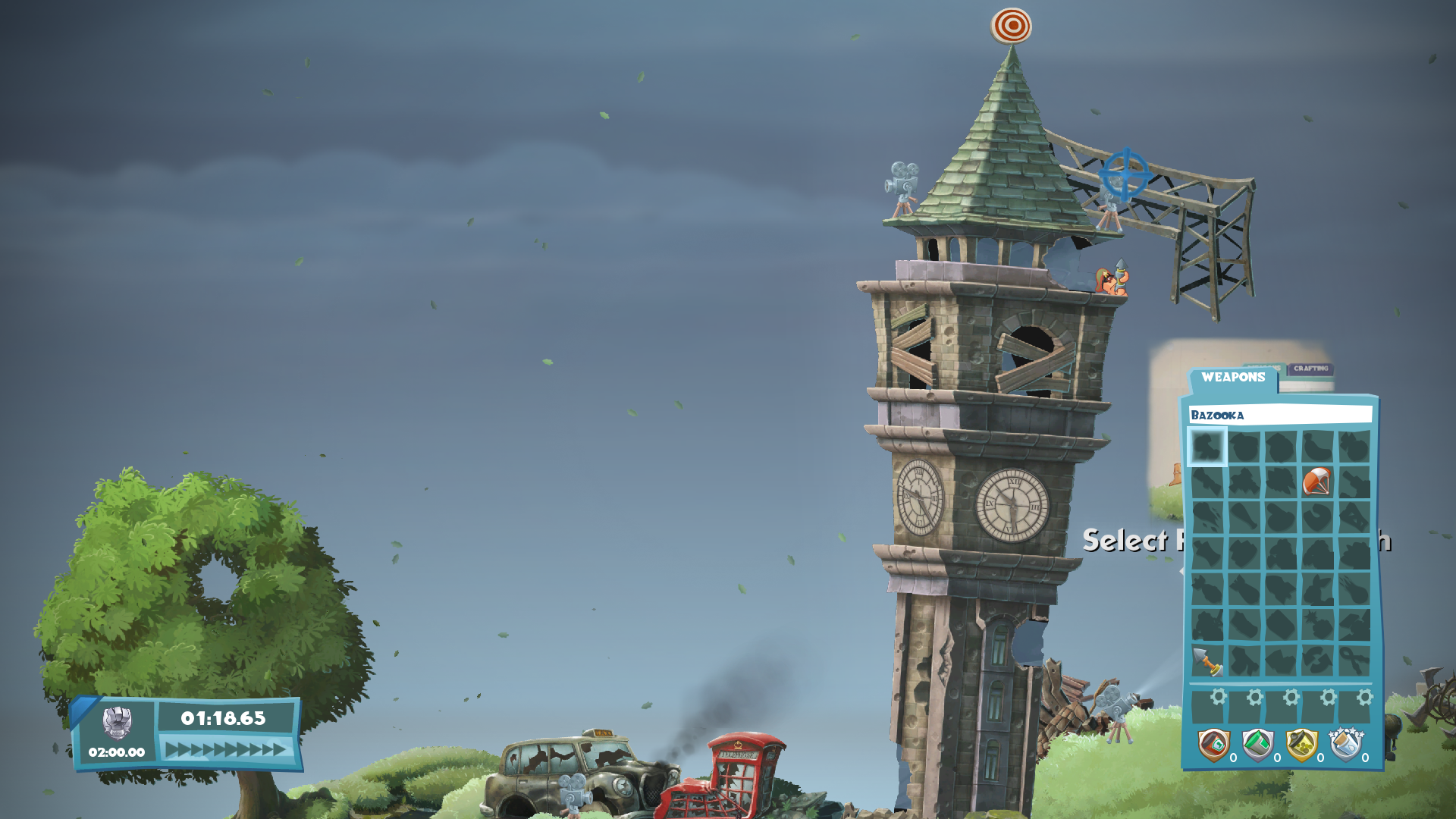 I had good fun trying out the tutorial missions, which you are able to earn rewards: 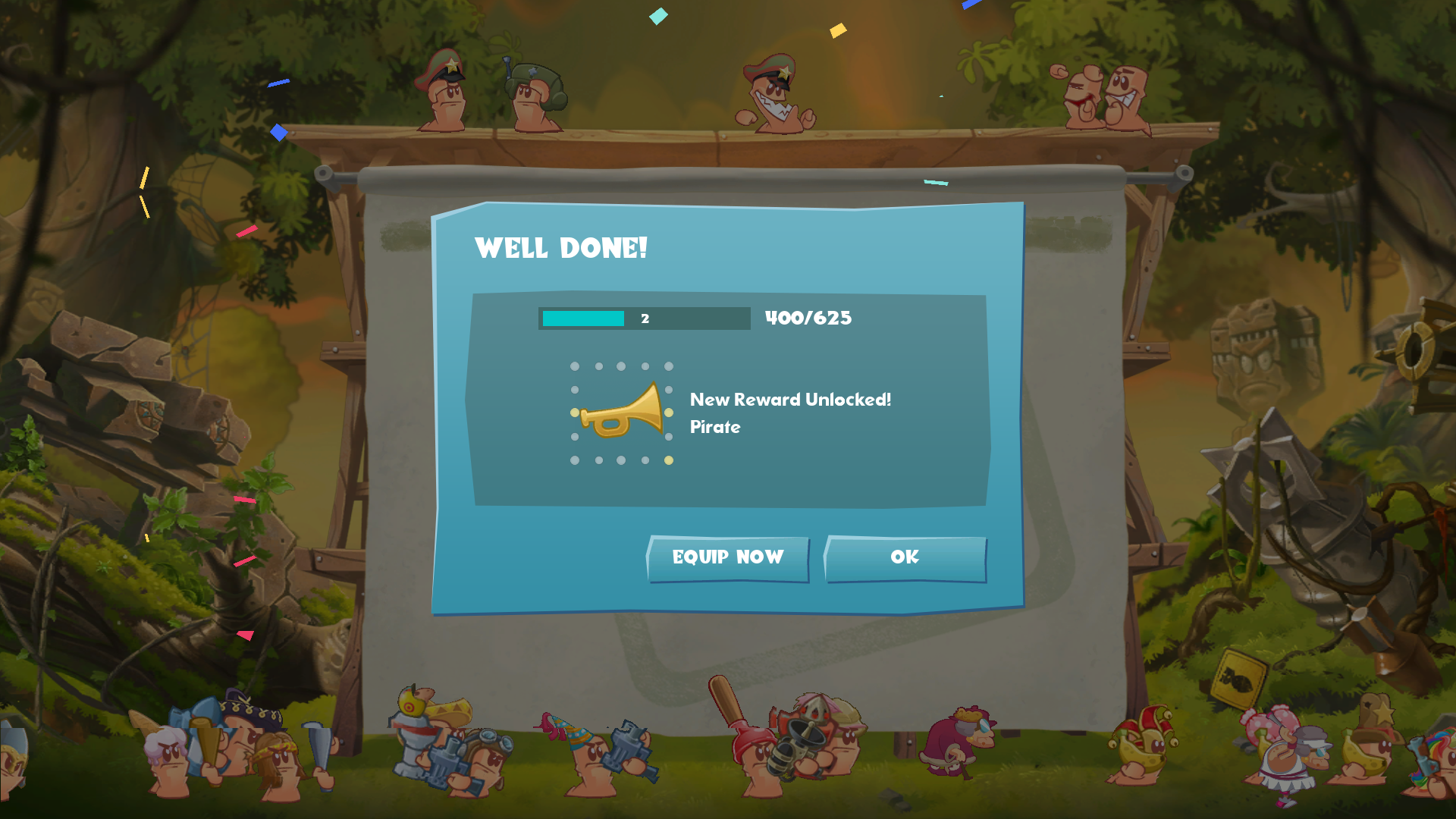 The game uses a mixture of mouse and keyboard input. Keyboard for all the moment and aiming, but mouse for zooming in and out and panning the camera around.

What I love about this version, is that you're able to man turrets and vehicles, I can't wait to blow you all up.

Overall it seems to work reasonably well in my limited testing, although it is a bit rough around the edges.

It's really pleasing that after I personally spoke to Team 17 that they were able to do a day-1 release for us. I do hope they do some quick fixes for the input issues though.

I used to love the original Worms on Amiga, so this pleases me rather a lot. It feels much more like the original with some new stuff thrown in, which is a really fantastic feeling.

You can find Worms W.M.D on GamesRepublic and Steam. Sadly right now GOG are only listing the Windows version. I reached out to GOG about this and they have no news on it.

About the game
The worms are back in their most destructive game yet. With a gorgeous, hand-drawn 2D look, brand new weapons, the introduction of crafting, vehicles and buildings plus the return of some much-loved classic weapons and gameplay, Worms W.M.D is the best worms experience ever.

Work your way through 30 campaign levels of increasing difficulty using the huge arsenal of new and classic weapons at your disposal. Use new vehicles to cause chaos amongst the enemy ranks and use buildings to gain the tactical advantage as you try to dominate the battlefield!

Take on up to five opponents in hilarious all-out tactical worm warfare with up to eight worms each, either in local or online multiplayer, including ranked play. Flatten your opponents with the Concrete Donkey. Turn them into chunks of worm meat with the Holy Hand Grenade. Rain down hell from above in helicopters or pound them into oblivion with the tank. With 80 weapons and utilities at your fingertips, this is Worms at its chaotic best! Article taken from GamingOnLinux.com.
Tags: Action, Initial Thoughts, Platformer, Steam, Strategy
0 Likes
We do often include affiliate links to earn us some pennies. We are currently affiliated with GOG, Humble Store and Paradox Interactive. See more here.
About the author - Liam Dawe

1) Skipping mouse clicks as Liam reports
2) Doesn't remember custom teams across game restarts
3) AI­ does absolutely nothing all round, just stands there and switches weapons until time runs out
4) Some of the backgrounds on maps are solid black
5)­ Mouse movement doesn't scroll through the map
6)­ Last but not least, trying to move your worm completely freezes the game

I'll wait until some patch kicks in and try not to exceed my refund time when testing.
0 Likes

Quote3) AI­ does absolutely nothing all round, just stands there and switches weapons until time runs out

Weird, I seem to remember that issue from their last Worms release for Linux.

I don't have the other issues though, will test the AI properly now too to confirm.

Edit: Just tried the first level of the campaign, the AI works for me.

View PC info
Has anyone tried it on SteamOS? I'm assuming if Steam Overlay is not working, as you say, then Steam Controllers also won't work.
0 Likes

View PC info
Waiting for some fixes and cross platform online play before i get this.
0 Likes

Native integers is the simplest way. Integer width is another. For instance long on windows 64 bit is not the same as long on 64 linux.
0 Likes

Native integers is the simplest way. Integer width is another. For instance long on windows 64 bit is not the same as long on 64 linux.

Makes sense, but should be easy to avoid with some typedeffing. Note "avoid", not "fix"
0 Likes

dfrn 23 Aug, 2016
View PC info
Yeah... so far the game is completely unplayable. Hope they fix the bugs fast. I also get the bug where it crashes as soon as you move.
0 Likes

View PC info
Once they add the crossOS multiplayer this is definitely going on the to buy list.
0 Likes
1/3»
While you're here, please consider supporting GamingOnLinux on: