Get ready for more warfare, as Verdun is set to get a standalone expansion named 'Tannenberg' [Steam] that sees you heading East. 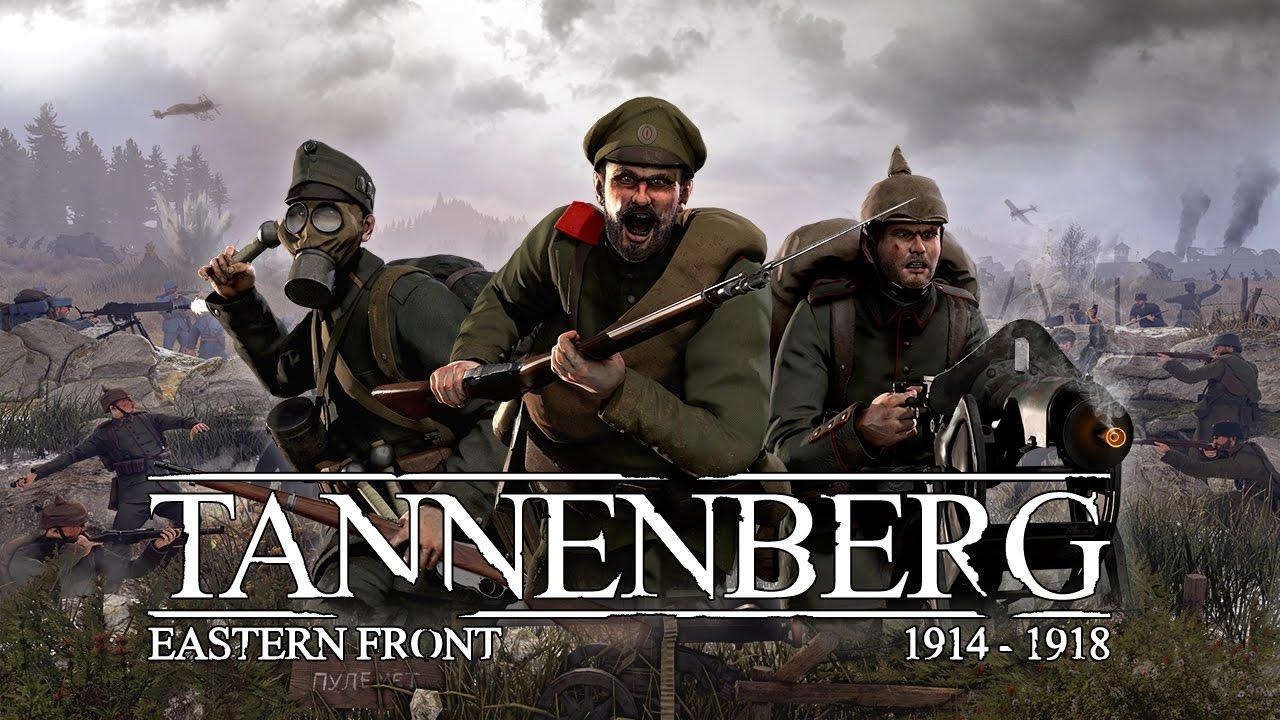 
QuoteTannenberg will be a standalone expansion to Verdun and the second game in the 1914-1918 WW1 Game Series, this time focused on the Eastern Front! As the Russian Empire faces off against the Austro-Hungarians and their German allies, it will feature new squads, weapons and maps, along with a new 64 player game mode. Expect to fight across open fields, and adjust your tactics accordingly. While it can be bought and played without owning Verdun, Tannenberg is closely linked to Verdun (you’ll be able to easily switch from one to the other as you play). This also means that the release of Tannenberg won’t signal the end of support for Verdun, so don't worry on that front.


I'm excited, since Verdun wasn't too bad for an FPS. It's pleasing to see we will get more FPS games that aren't modern or futuristic which have become too stale with masses of them.

It will release this year, with Linux support. I was assured by the developer directly Linux is supported, as they continue to use and improve upon the engine used for Verdun. Article taken from GamingOnLinux.com.
Tags: Action, FPS, Indie Game, Steam, Upcoming
3 Likes, Who?
We do often include affiliate links to earn us some pennies. We are currently affiliated with GOG, Humble Store and Paradox Interactive. See more here.
About the author - Liam Dawe

View PC info
I remember playing this on stream with you and Samsai way WAY back.
It did not go so well for me

razing32I remember playing this on stream with you and Samsai way WAY back.
It did not go so well for me

It never goes well for me either, "I SEE SOMEONE" *DEAD*
1 Likes, Who?
Guest 24 May 2017 at 1:01 pm UTC
Nice. I was always interested in Verdun but watching quite a few gameplay videos left me a bit cold. It all just seemed a bit ..err..brown. But now it seems there is Brown AND Green I might be persuaded to pick this up

liamdaweI was assured by the developer directly Linux is supported, as the continue to use and improve upon the engine used for Verdun.

Out of interest what engine does it use ?
1 Likes, Who?

meggermanOut of interest what engine does it use ?

View PC info
I heard rumors that they plan to add maps from the Polish-Bolshevik war. But as you can see nothing indicates it. Right?
0 Likes

DamonLinuxPLI heard rumors that they plan to add maps from the Polish-Bolshevik war. But as you can see nothing indicates it. Right?