Tannenberg [Steam] is not only from the Verdun developers, it's also serves as a standalone expansion. The developers have announced the release date and platforms now too.

It will release on November 16th, although it will be in Early Access, it will have full Linux support. 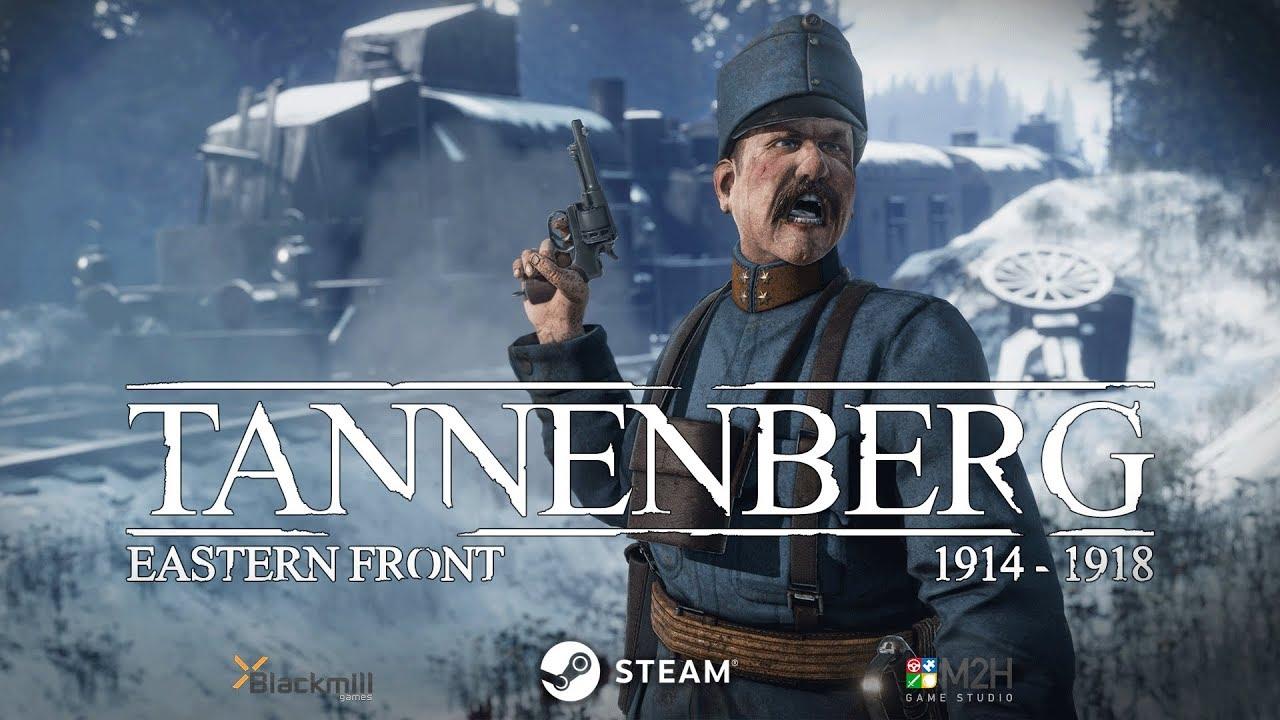 Tannenberg is the latest entry in the 1914-1918 WW1 Game Series that started with WW1 FPS Verdun, expanding the focus to encompass the Eastern Front. Warfare on the border of the Russian Empire offers a fresh experience for new and veteran players alike, with new squads and weapons, open maps that give players tactical freedom, and a whole new 64 player game mode!

I'm looking forward to seeing what they've been able to accomplish from lessons learnt while developing Verdun. I wasn't massively keen on Verdun myself, something about it just didn't feel right. I'm hoping my mind will be changed by Tannenberg.

It's great that M2H and Blackmill Games continue to support Linux, hopefully that will continue onto their next game after this too.

Thanks for the tip, Mal!

Article taken from GamingOnLinux.com.
Tags: Early Access, Action, FPS, Steam, Upcoming
9 Likes, Who?
We do often include affiliate links to earn us some pennies. We are currently affiliated with GOG, Humble Store and Paradox Interactive. See more here.
About the author - Liam Dawe

FireBurn 15 September 2017 at 1:27 pm UTC
View PC info
I read that is day minus one! Thought we were getting something the day before other platforms
1 Likes, Who?

View PC info
Does the title support cross-platform gaming? I just do not know how that was at Verdun.

We may have to wait. Is still early access and so far only an announcement.

KuJoDoes the title support cross-platform gaming? I just do not know how that was at Verdun.

We may have to wait. Is still early access and so far only an announcement.

There's no reason it suddenly wouldn't have cross platform multiplayer after Verdun did.
0 Likes

View PC info
as soon as game engine is same with verdun (in fact there is no reason to use craft new engine) it will be cross-platform.
thx for suppporting linux.
+1 my wallet
0 Likes